Luana is a character appearing in Pokémon the Series: The Beginning.

Luana is the Gym Leader of the Kumquat Island Gym from the Orange Islands. She mistook Ash to be her son, as Travis went on his own journey, dressed like Ash and having a Pikachu as well. After Team Rocket were defeated, Luana let him, Misty and Tracey into her hotel, as they saw the luxury. She had a tag battle against Ash, using her Alakazam and Marowak against his Charizard and Pikachu. Although she had the advantage, as Pikachu and Charizard did not get along with each other, but was soon defeated when Pikachu and Charizard started working together. She gave Ash the Jade Star Badge, who promised to greet her son and tell him his mom misses him. 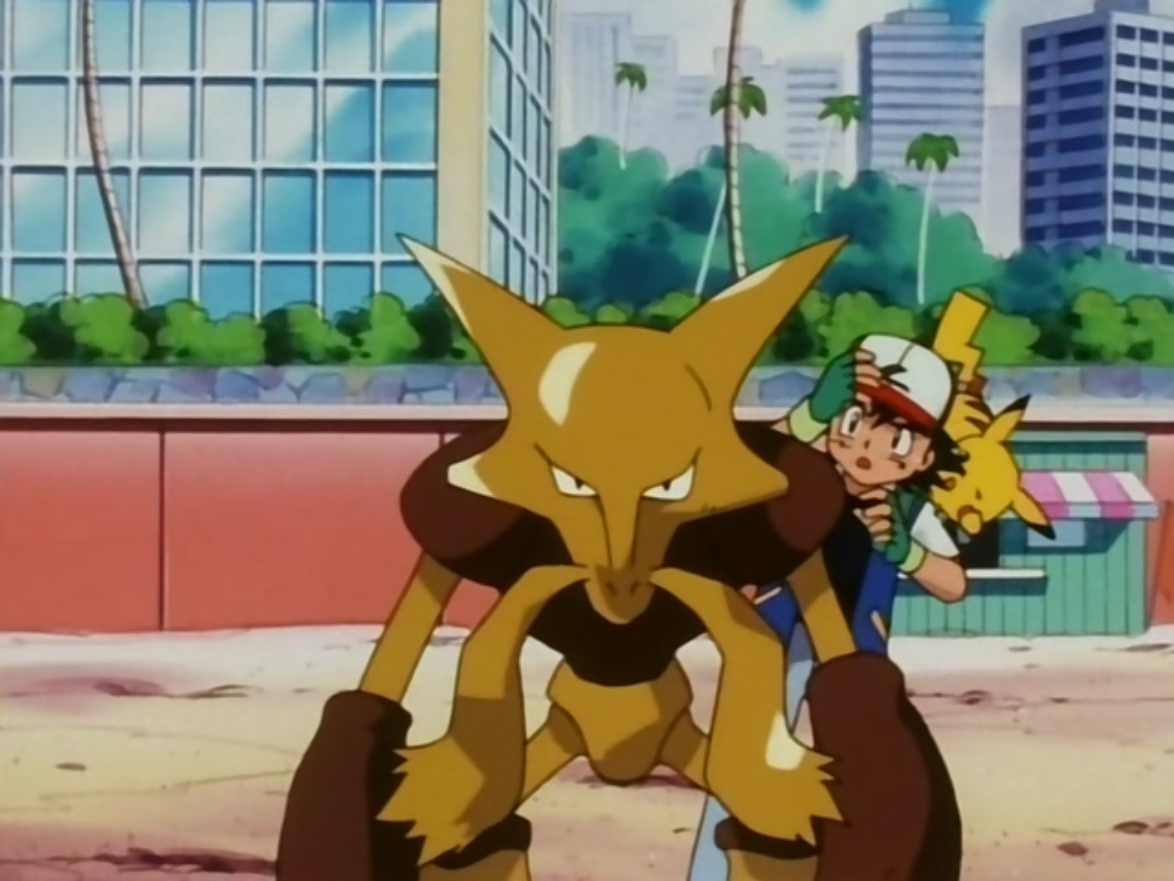 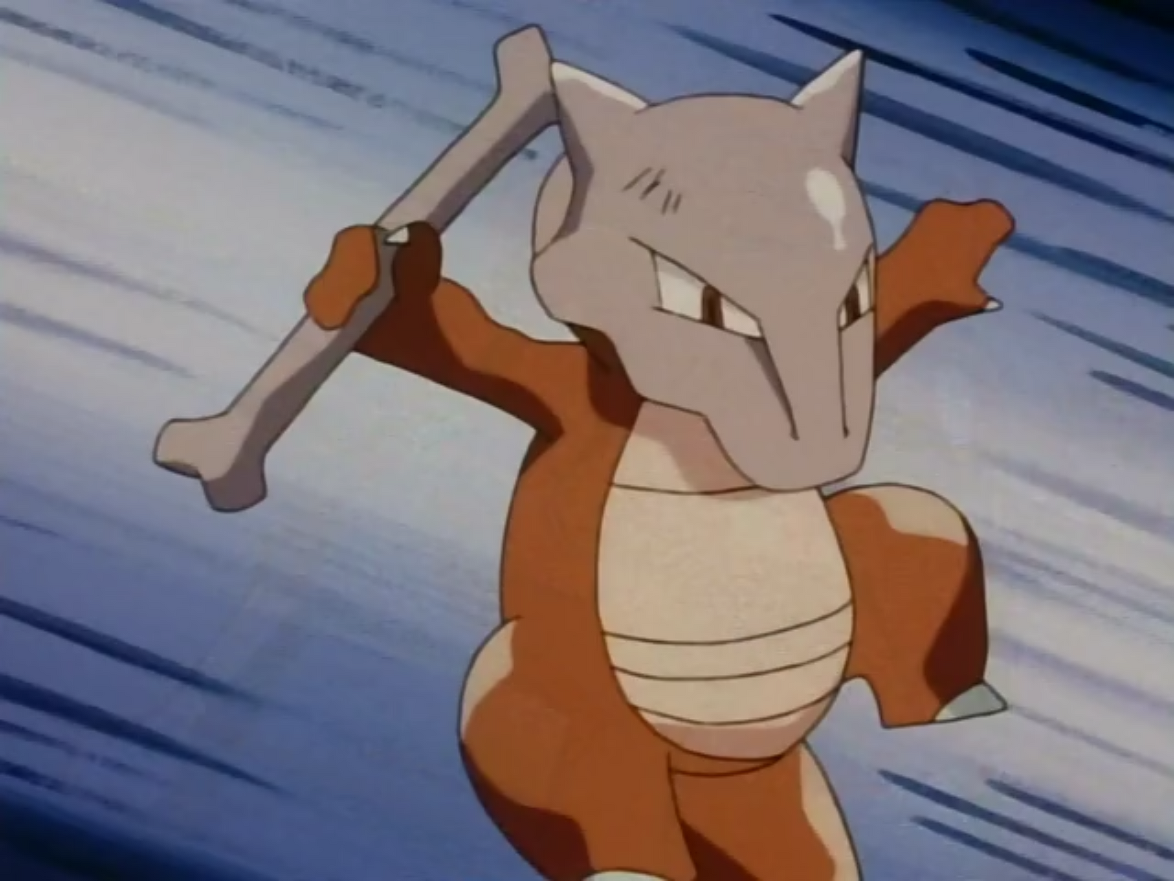 Deleted scene
Add a photo to this gallery

Retrieved from "https://pokemon.fandom.com/wiki/Luana_(Gym_Leader)?oldid=1405677"
Community content is available under CC-BY-SA unless otherwise noted.