Lon in other languages

Lon is a character appearing in Pokémon the Series: XY and XYZ.

Lon is an old man and an owner of "the Scary House", a place suited for pranking. After noticing a bunch of travelers, he lets them in, making a haunting feel of the house for the travelers, having his Gastly, Haunter and Gengar to act as ghosts, who haunt the house. The heroes were one of the "victims", even if Clemont did not believe in ghosts. After Clemont rescued his friends, who fell into a room, Bonnie showed an old picture of Lon. Lon scared Ash, Serena and Clemont, claiming he was a ghost, for the picture was hundreds of years old. In the end, Bonnie remained brave, for Lon made another prank, while Lon continued to serve the hospitality of the Scary House, the next targets being Team Rocket. 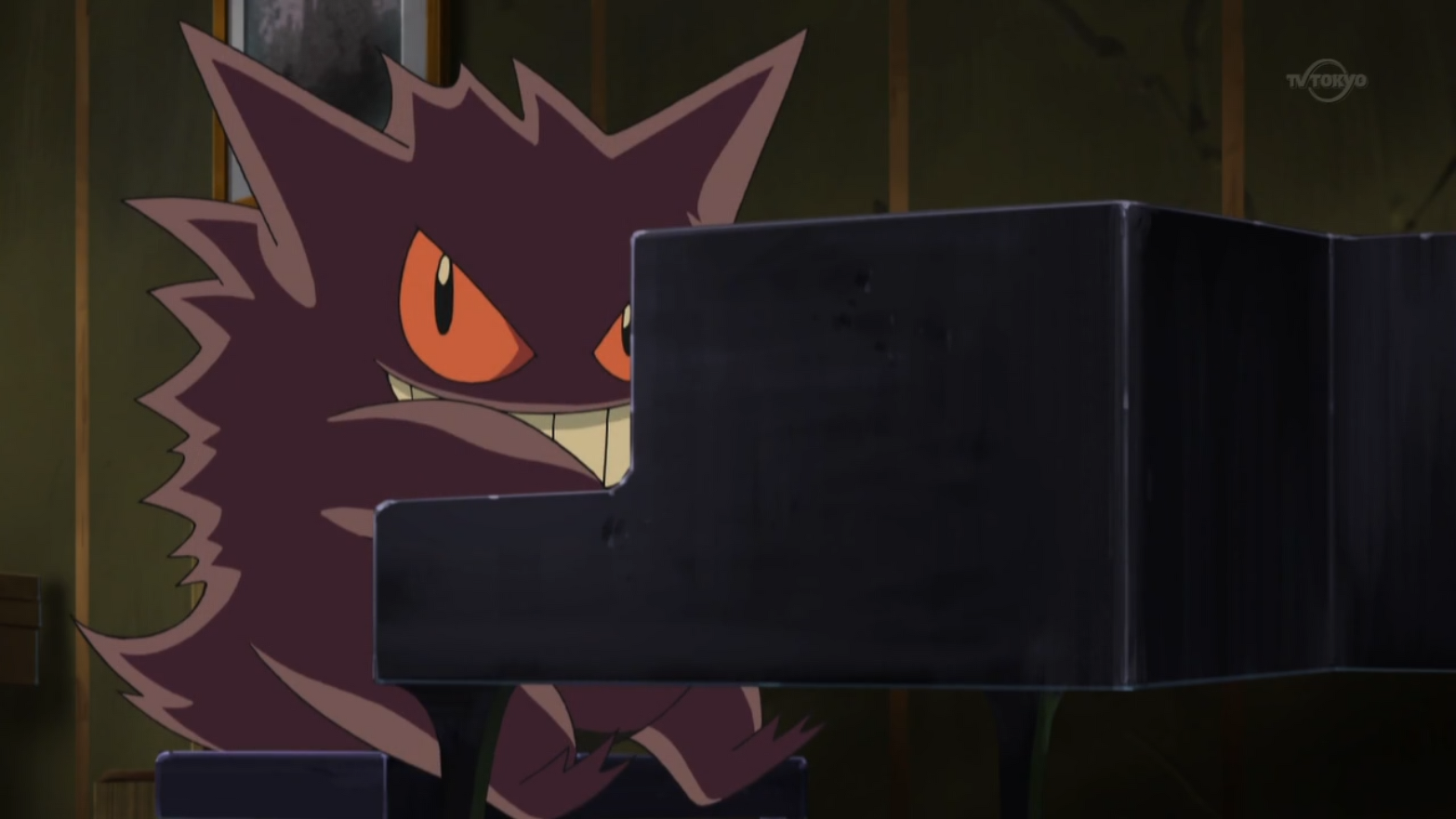 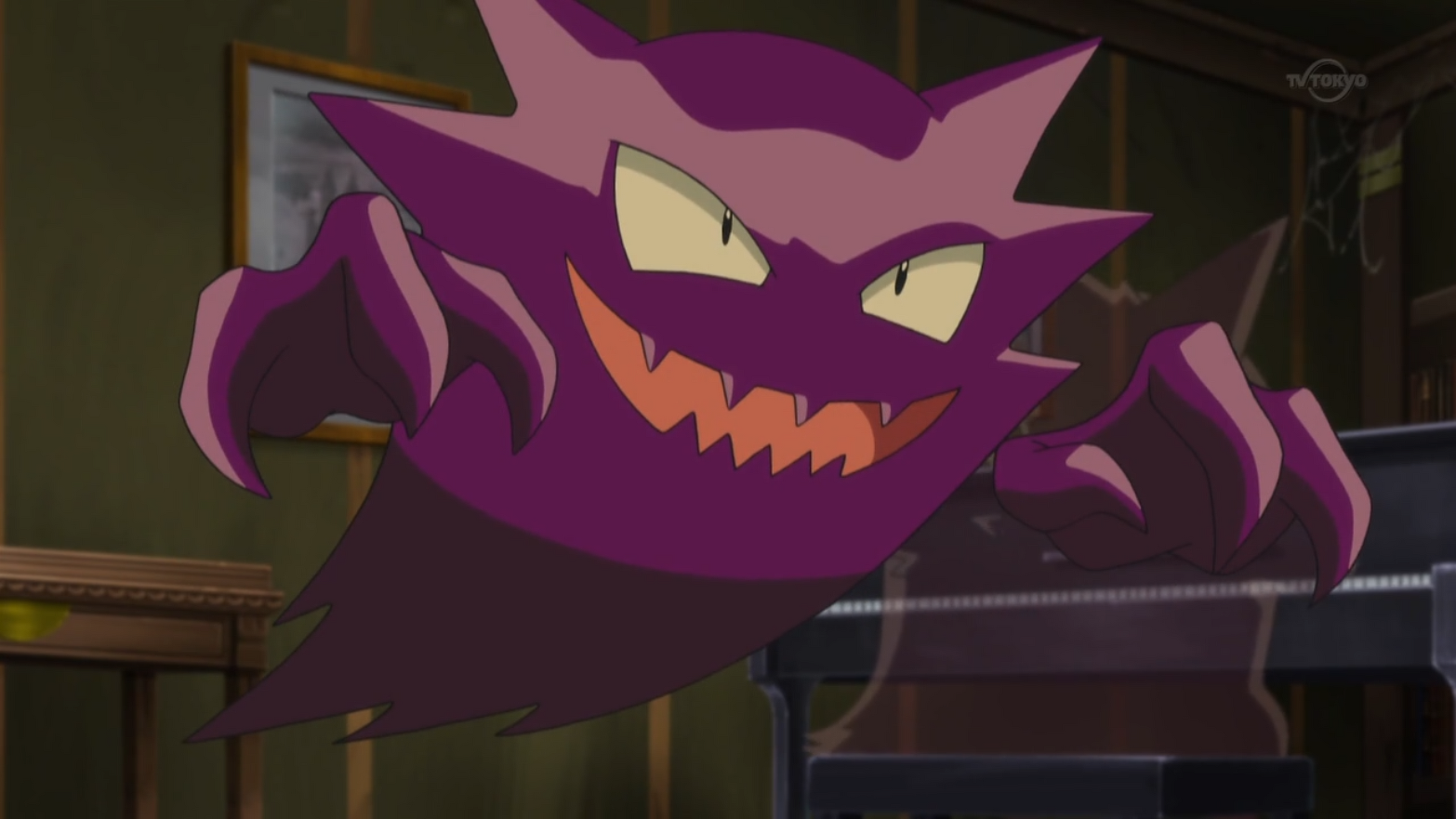 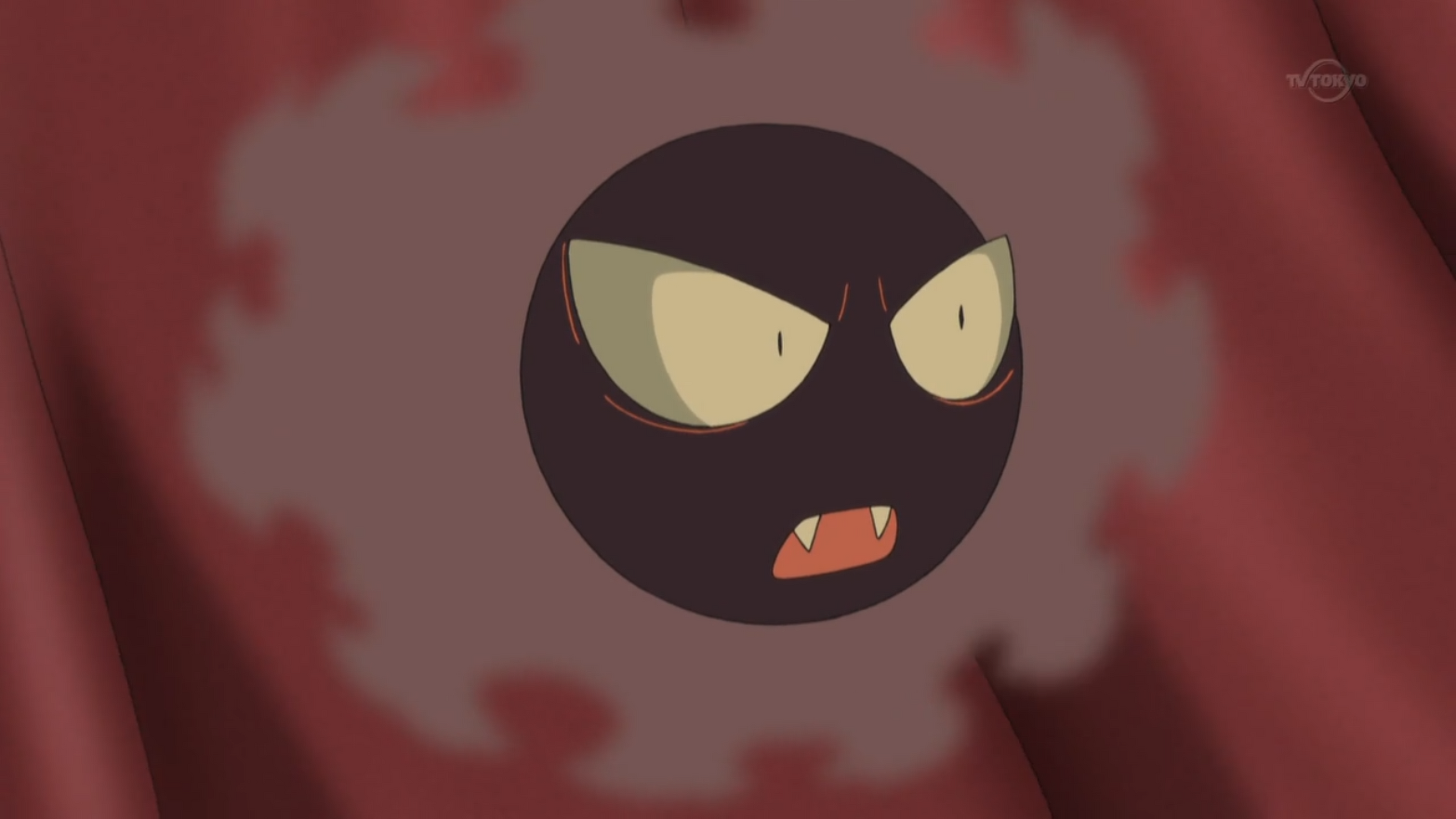 Lon when he was younger on a photo
Community content is available under CC-BY-SA unless otherwise noted.
Advertisement