A Family That Battles Together Stays Together!

Lola is a recurring character and Brock and Forrest's mother. She is married to Flint.

She has brown hair, and adorns a purple cut tank top and a long white skirt and also blue sandals.

She is in a couple of episodes with Flint and Brock. Her being in the story is a contradiction from the original story arc. In the fifth episode of the first season, Brock's father shows Ash Brock's life and mentions that Brock's mother had originally passed away, but in Pokémon Chronicles, she is alive at Pewter City Gym with Flint. This is due to a mistranslation and accident in the English dub, what they might have meant to say is that she was in a coma during the original story arc. Ironically, in the original, she left home after being sick and tired of complaining about her husband. 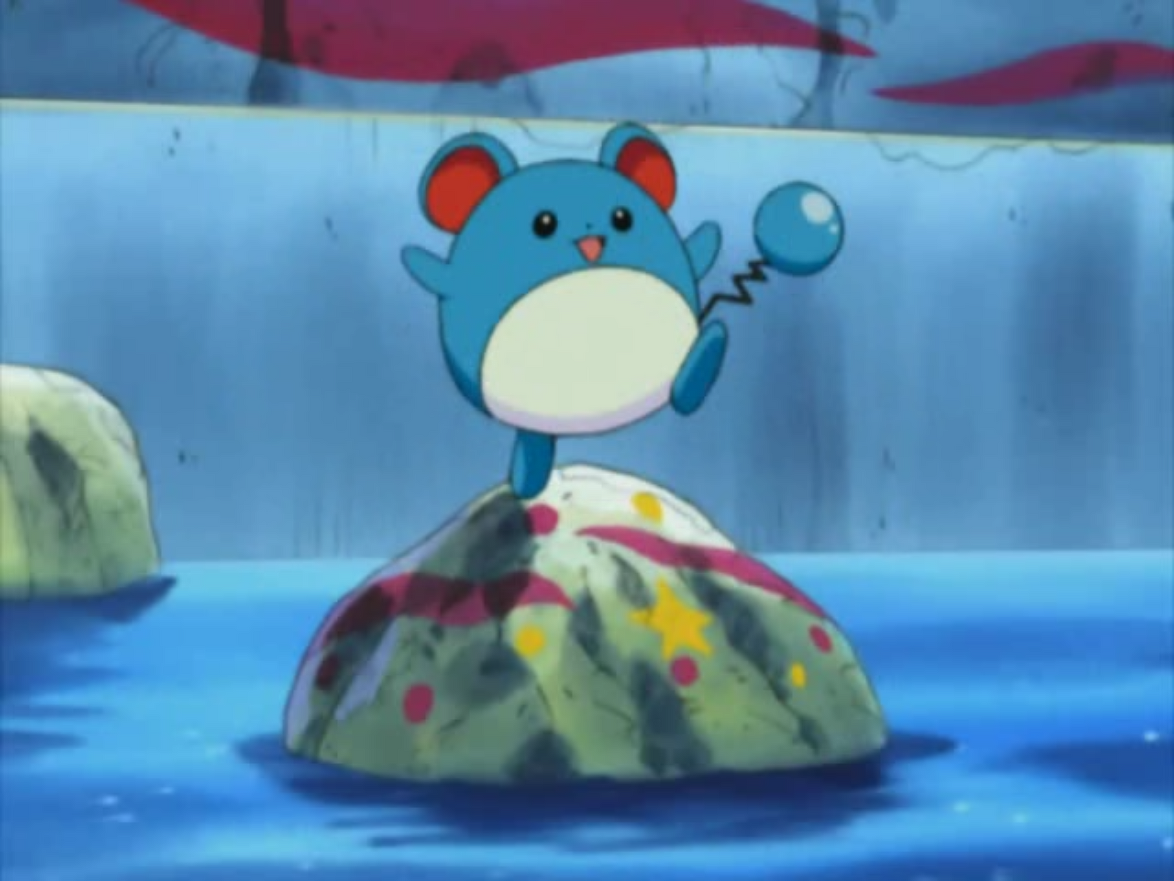 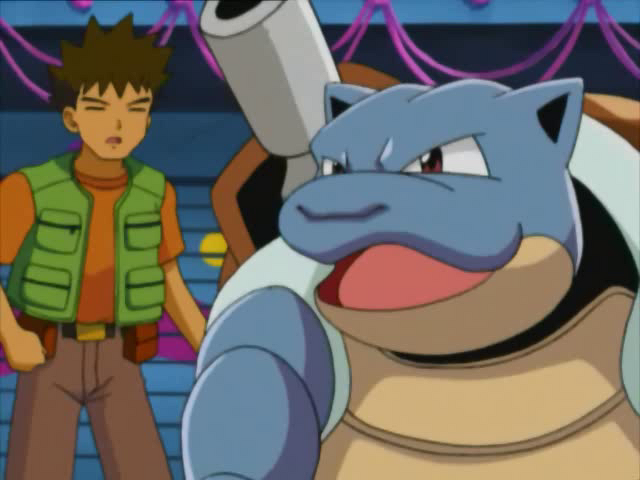 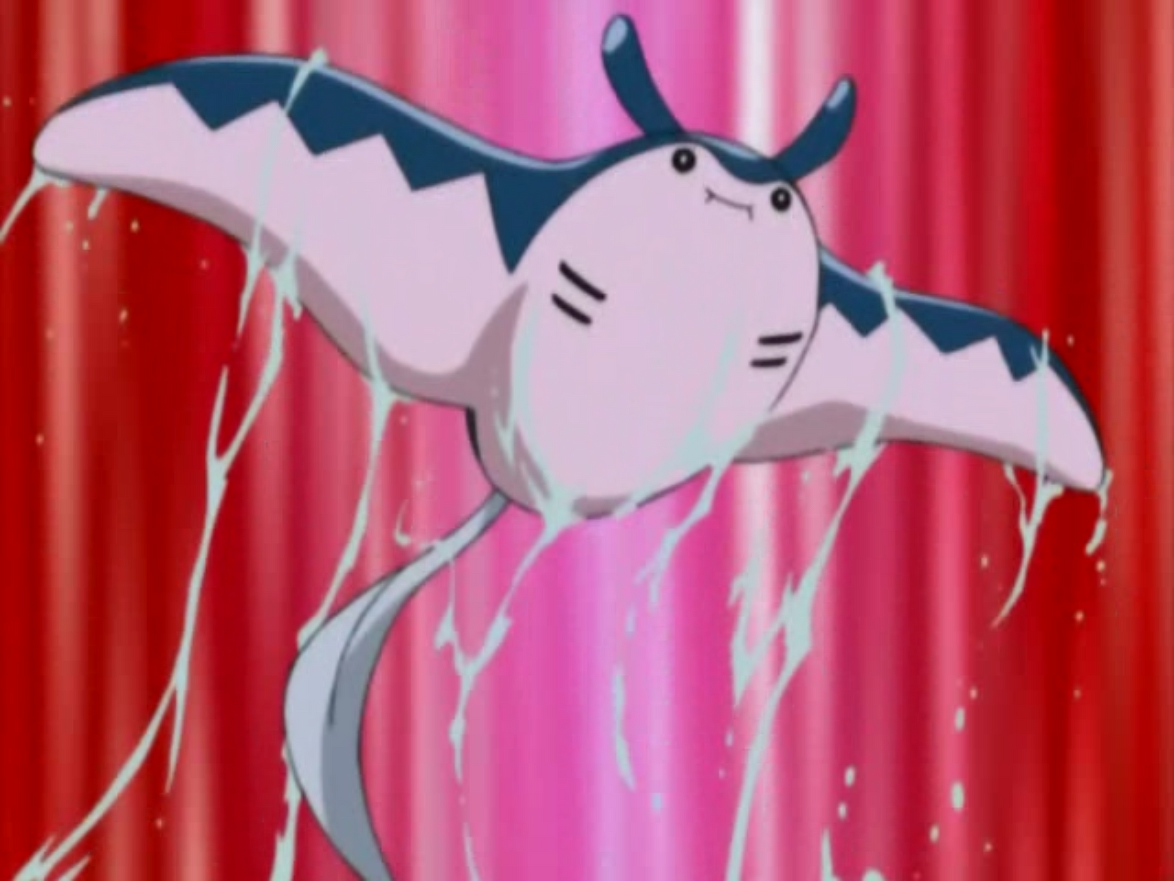 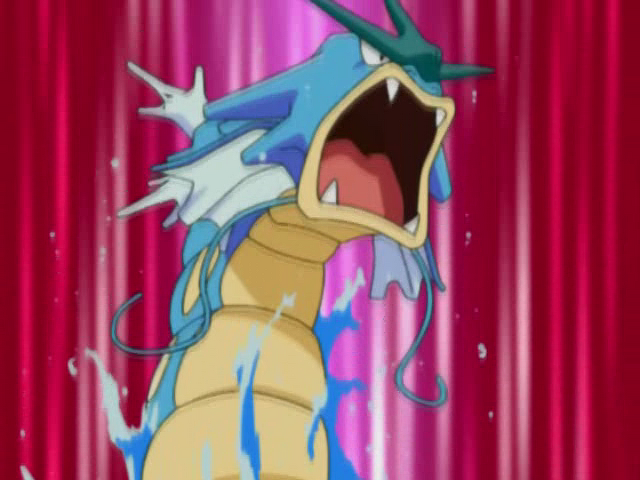 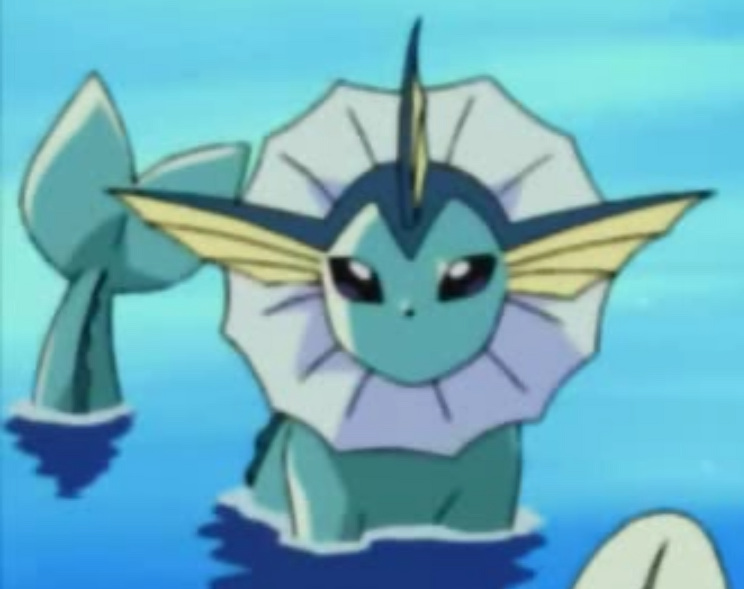 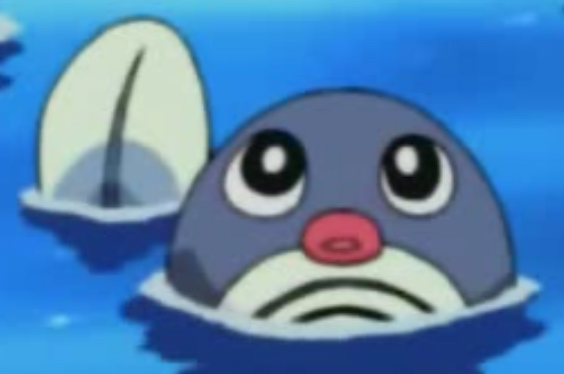 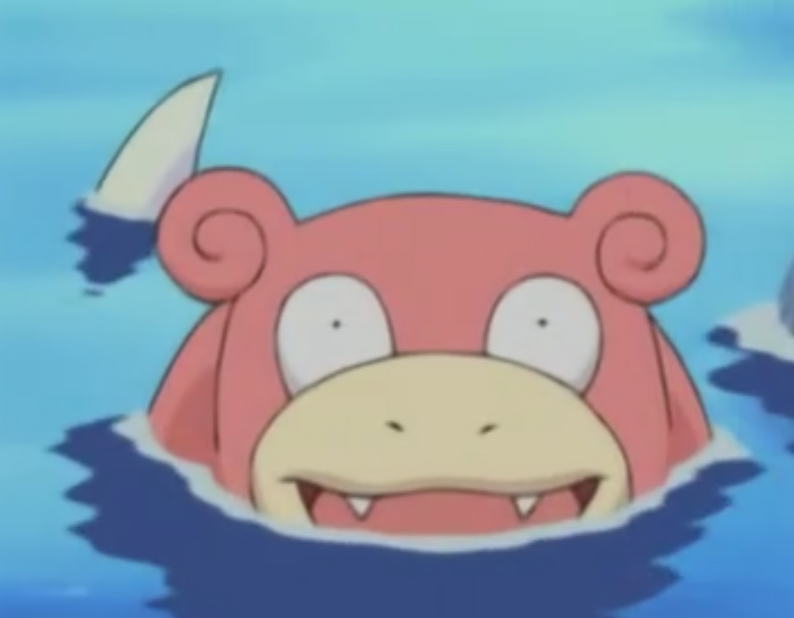 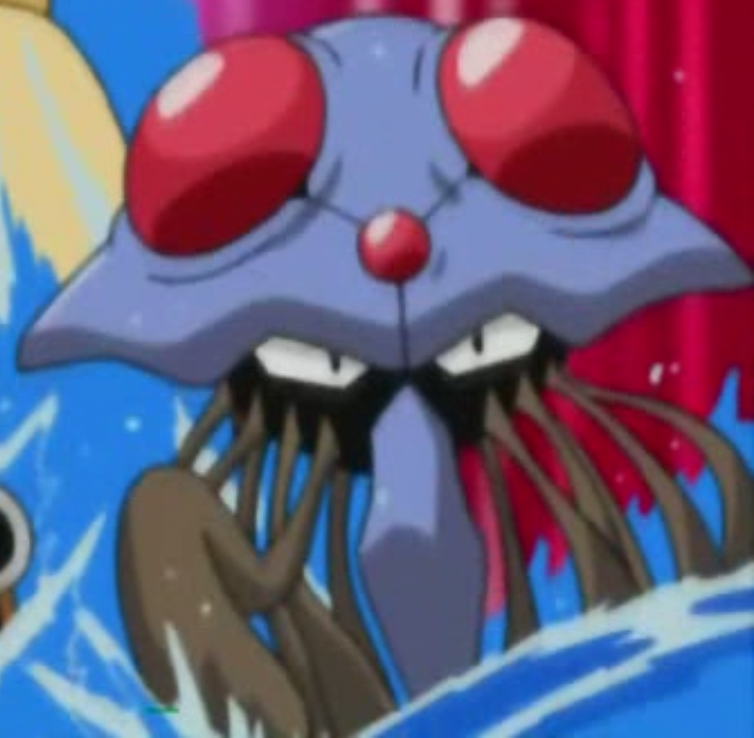 Retrieved from "https://pokemon.fandom.com/wiki/Lola?oldid=1410559"
Community content is available under CC-BY-SA unless otherwise noted.