Liza is a Charizard Trainer in the Charicific Valley who looks after the Charizard that live there.

When she met Ash, Liza knew he had a Charizard so she decided to ask him, Brock and Misty if they would like to see the Charicific Valley. She also looks after Ash's Charizard when he left it there for training. She appeared for three episodes after this to help Clair, her childhood friend, stop the Dragonite from destroying the Dragon's Den and later watches the gym battle between Clair and Ash for the Rising Badge. 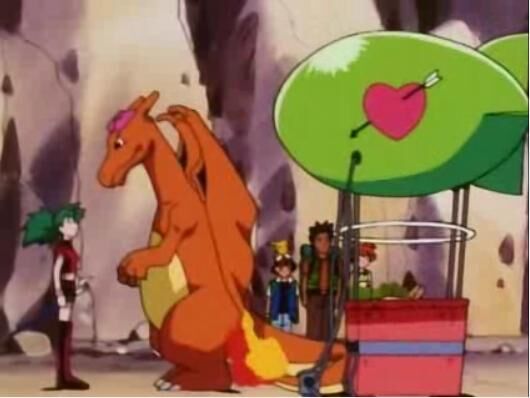 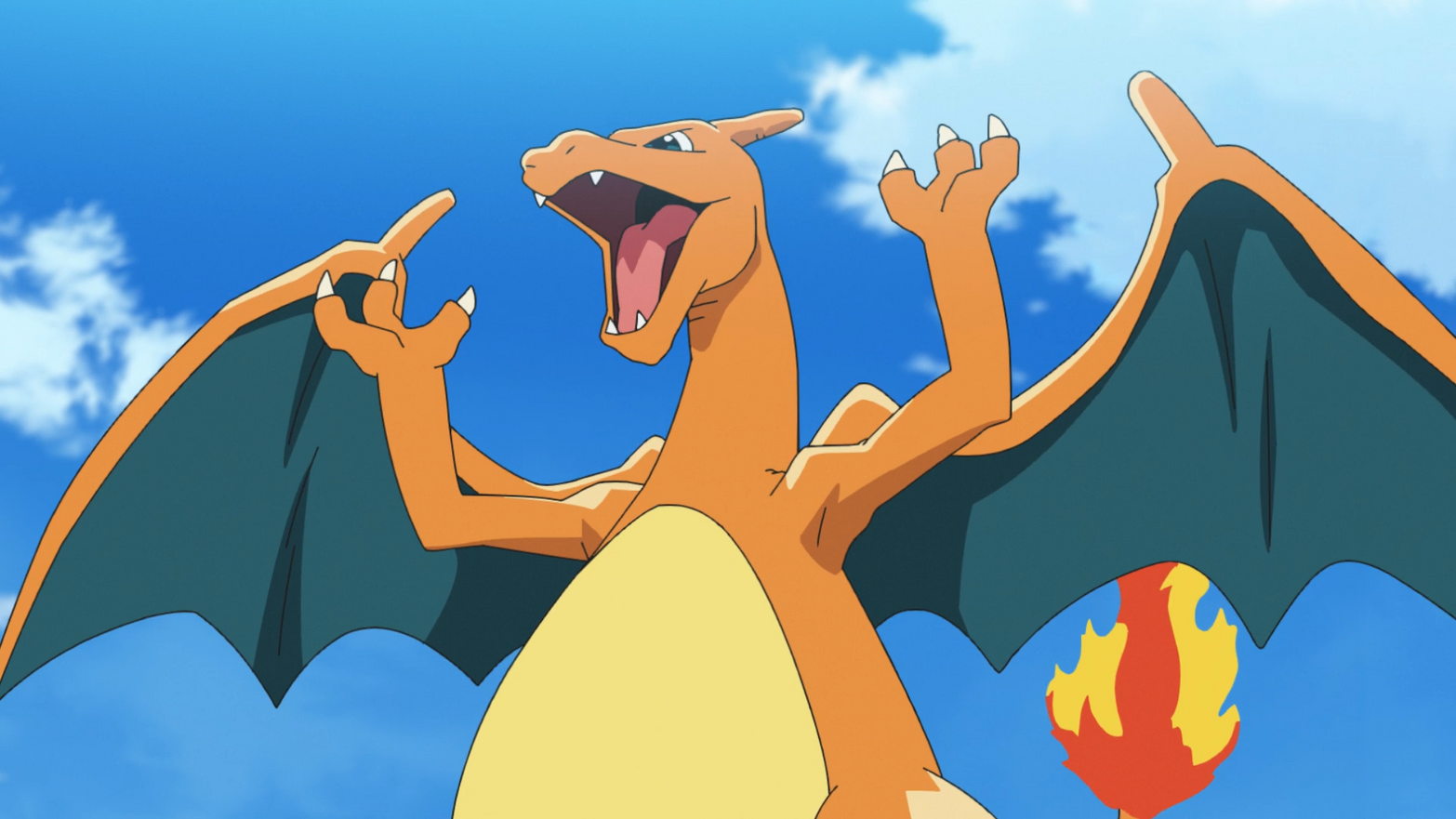 Liza calling out for Charla, her Charizard.

Feeding Charla before going to watch Ash's battle against Clair.
Community content is available under CC-BY-SA unless otherwise noted.