Lily's very cheerful and is shown to be the most childlike and carefree of her sisters. She loves shopping, wearing cute clothes and acting out roles in plays, but she doesn't like to do battles.

She wanted to play the role of the mermaid during their underwater ballet, and not a pirate, but when Misty left, she and Violet take turns playing the mermaid in their performances. 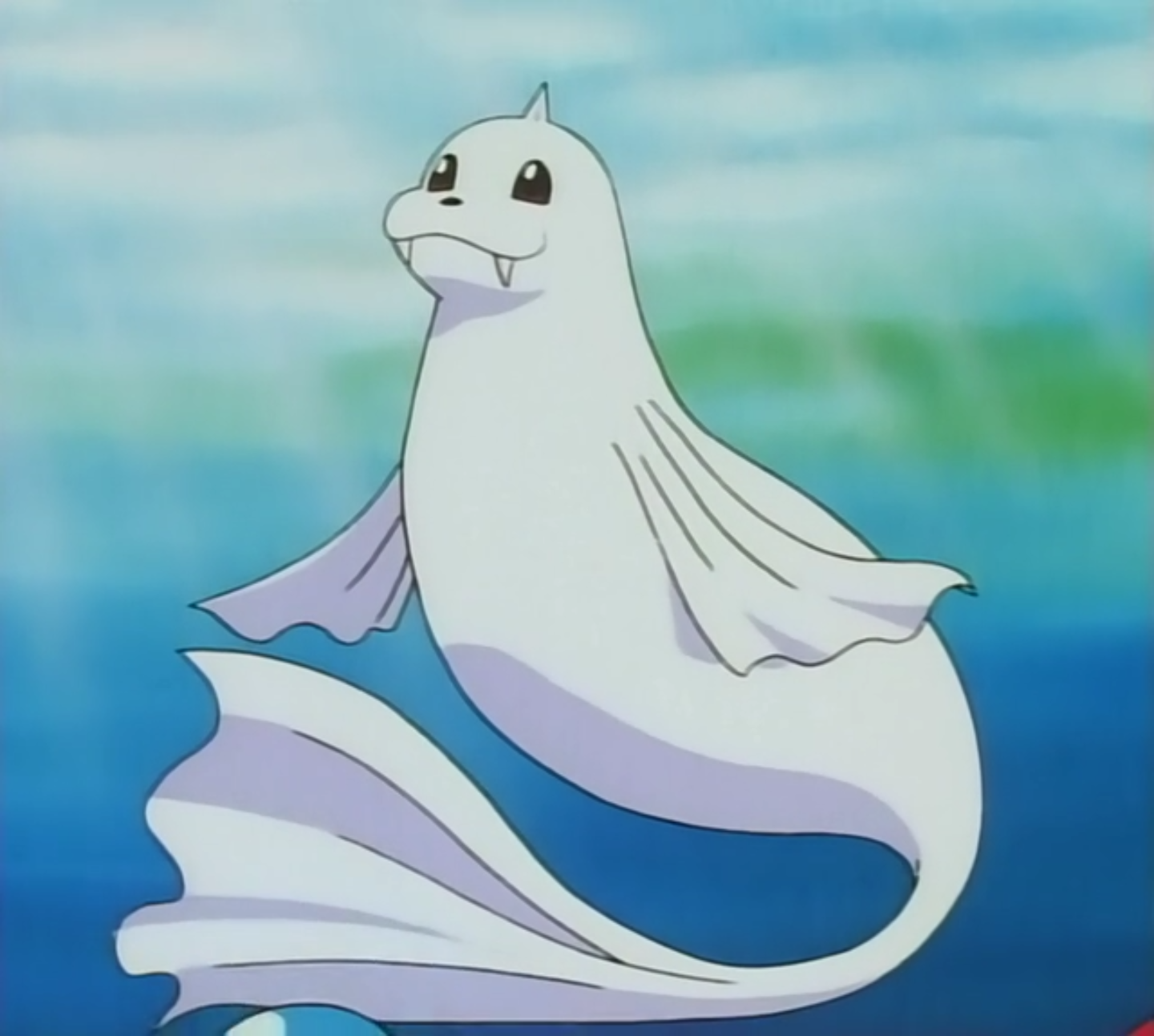 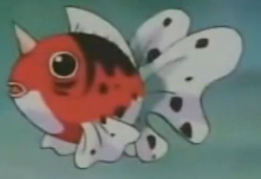 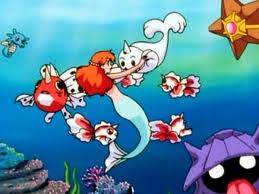 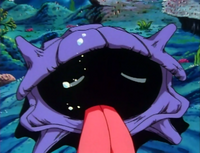 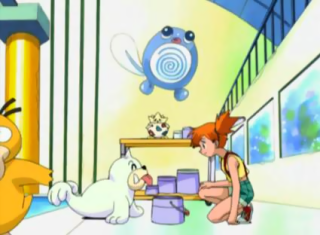 Add a photo to this gallery
Retrieved from "https://pokemon.fandom.com/wiki/Lily_(Kanto)?oldid=1251037"
Community content is available under CC-BY-SA unless otherwise noted.