A Keeper for Keeps?

Lilia in other languages

Lillia is a character appearing in Pokémon the Series: XYZ.

Clemont's Bunnelby went to retrieve the ball the heroes' Pokémon were playing with and met Lilia's Buneary. Soon, Lilia found Buneary, since she was searching for her and introduced herself to the heroes. Bonnie, as always, asked her to marry her brother. Much to Bonnie's surprise, Lillia wasn't phased in the slightest and was, in fact, impressed by Clemont's inventions and mentioned being the daughter of the president of Orangics, a robotics company. Lilia admitted she was looking for a partner to take her father's business. This terrified Bonnie, seeing Clemont would leave her to take care of the company. As Clemont was cooking, Lilia was amazed to know Clemont also made devices to help him making meals. Clemont's Dedenne electrocuted Lilia and came to Bonnie, who praised him for this act. Regardless, Clemont and Lillia took a walk and Bunnelby and Lilia fell in a hole made by Team Rocket. Since Team Rocket was not pleased Buneary did not fall in the hole, they left, so Clemont pulled Lillia out of the hole and placed a bandage on her knee, as well as on Bunnelby. Bonnie tried to persuade Lilia Clemont was not for her, but Lilia did not mind and accompanied the heroes to the Pokémon Center. As they were walking, the heroes and Lilia fell in another hole, as Team Rocket captured Bunnelby and Buneary. Fortunately, Clemont managed to track where Buneary and Bunnelby were, since the latter's bandage had a tracking device in it. As the heroes were battling Team Rocket, Bonnie nearly fell down a cliff, but was pulled up by Lilia and Clemont. In the end, after Team Rocket was defeated, Lilia decided to train herself first before trying to find a partner. After asking Bonnie to take care of her brother, Lilia bid farewell to the heroes.

Bonnie remembered Lilia, proposing to her, when she was reflecting back on her journey. 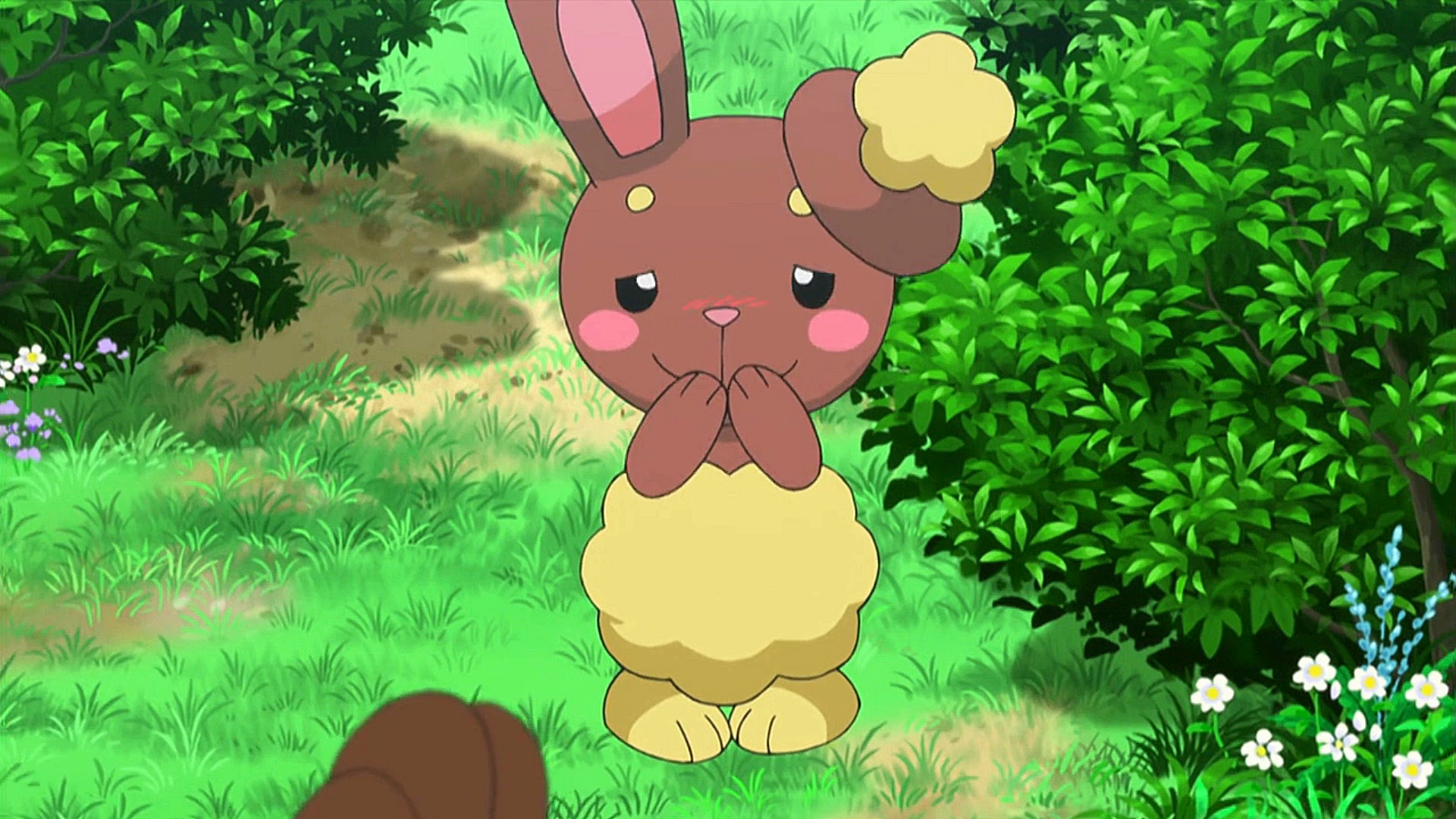