Lila is a character appearing in Pokémon the Series: Diamond and Pearl.

Lila was once Johanna's old rival. Her hometown is Celestic Town, where she is also known as the "Tiger Lily of Celestic Town". She first appeared as a child in a flashback battling Johanna in a pokemon Contest, in which she won her fourth Ribbon. She was also the first person to ever defeat Johanna in Contests. However, she got the offer of studying for becoming a Pokémon Stylist abroad and decided to quit being a Pokémon Coordinator after discussing it with Johanna. She started her own fashion store as well. She also designed Wallace's outfit for Contests.

After watching her rival's daughter participating in Contests, she decided to enter a contest once more. She entered the Celestic Town Contest as did Dawn where she aimed to battle her similarly to how she battled against her mother. Both of them made it to the finals and after a hard-fought battle, Dawn won the Celestic Ribbon. After the Contest, Lila let Ash and friends pick out outfits from her shop free of charge.

She was seen watching the Sinnoh Grand Festival's finals between Dawn and Zoey on the television in her shop. 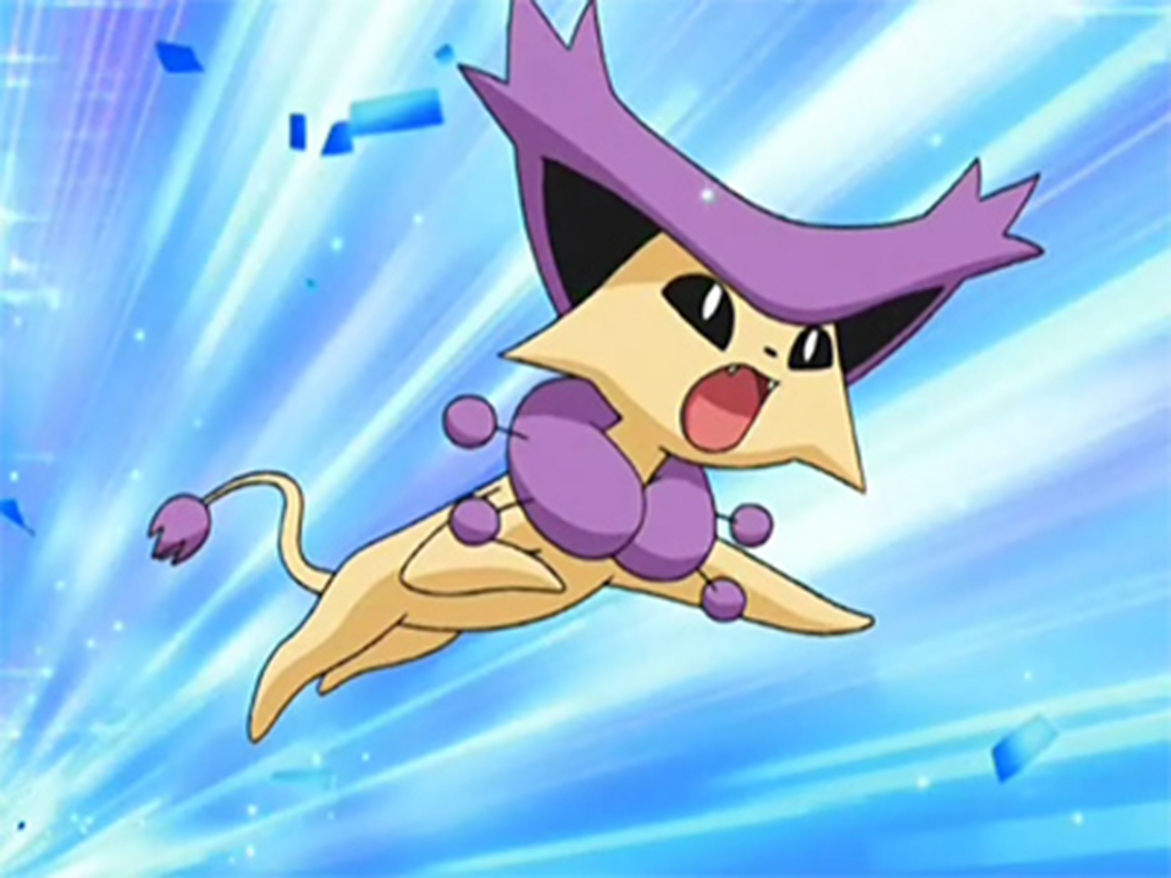 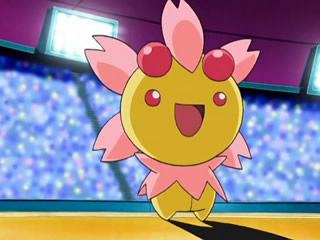