Stopping the Rage of Legends! Part 1

Lewis is a character appearing in Pokémon: BW Rival Destinies.

Lewis is one of the people that tend to Milos Island. Once the flora of the island started to falter, Lewis, seeing the heroes, took them in his home to explain the situation. Next day, after seeing Team Rocket summoning Thundurus and Tornadus, Lewis had Iris dress as a seer and had Gothorita help her to activate a ritual to in order to summon Landorus. While the plan worked, Landorus was overpowered by Tornadus and Thundurus. Even worse is the fact that Dr. Zager and Team Rocket came to capture the trio, but the heroes managed to break the trio out. After Tornadus and Thundurus have calmed down, they, along with Landorus, lent their power to revive Milos Island's flora. The heroes were pleased, while Lewis gave them some Revival Herbs, which Ash needed to challenge Clay. 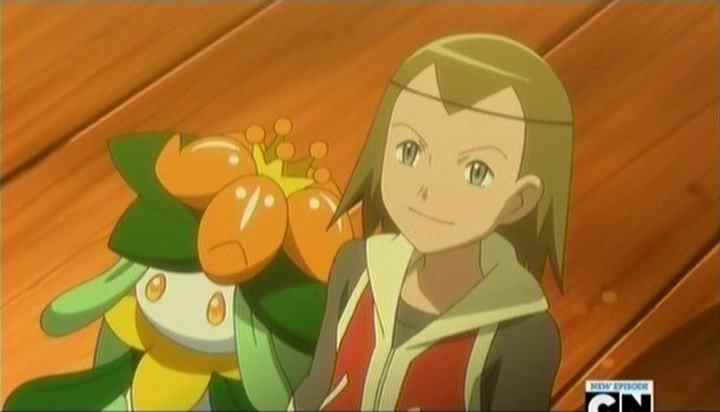 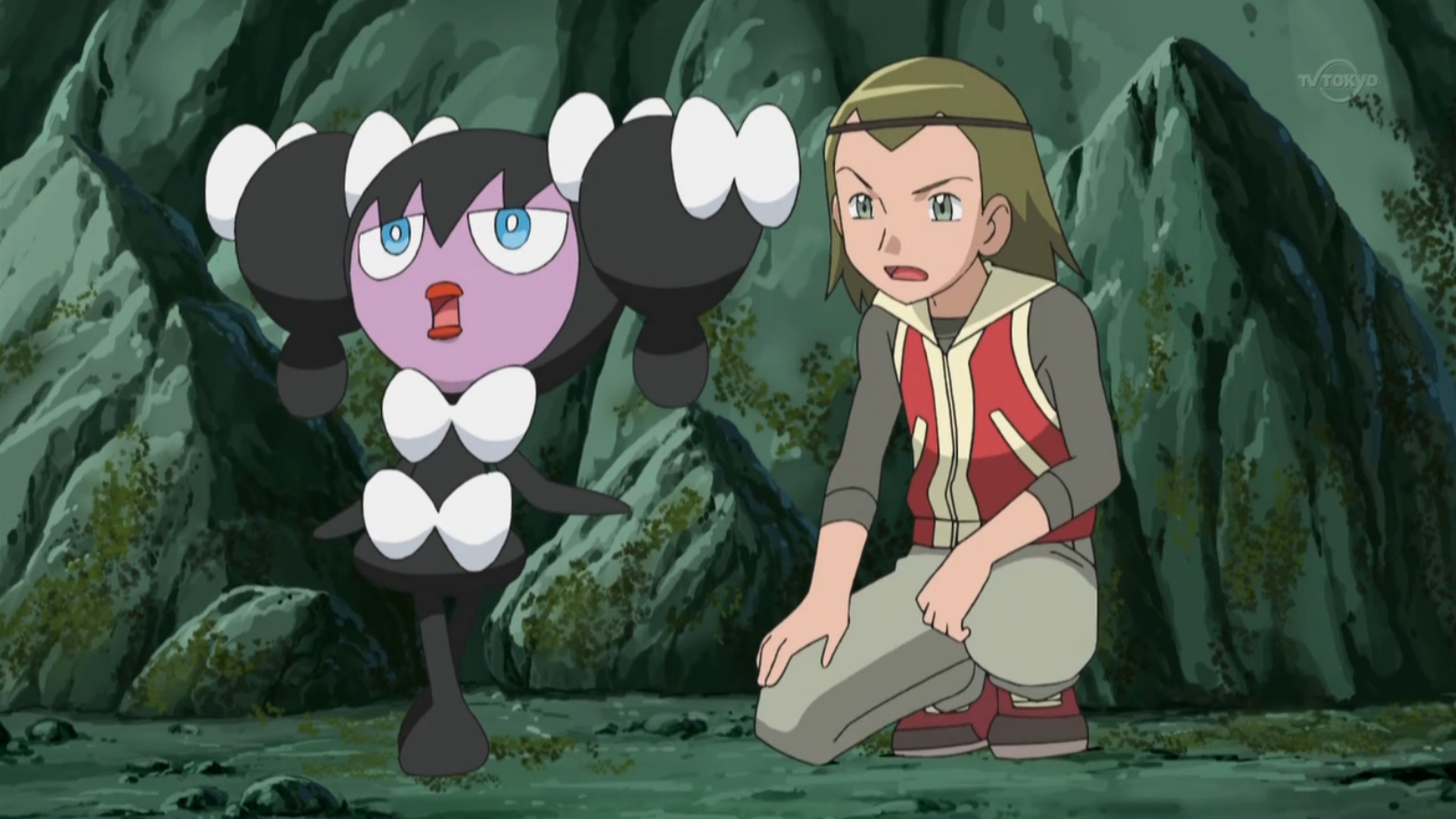 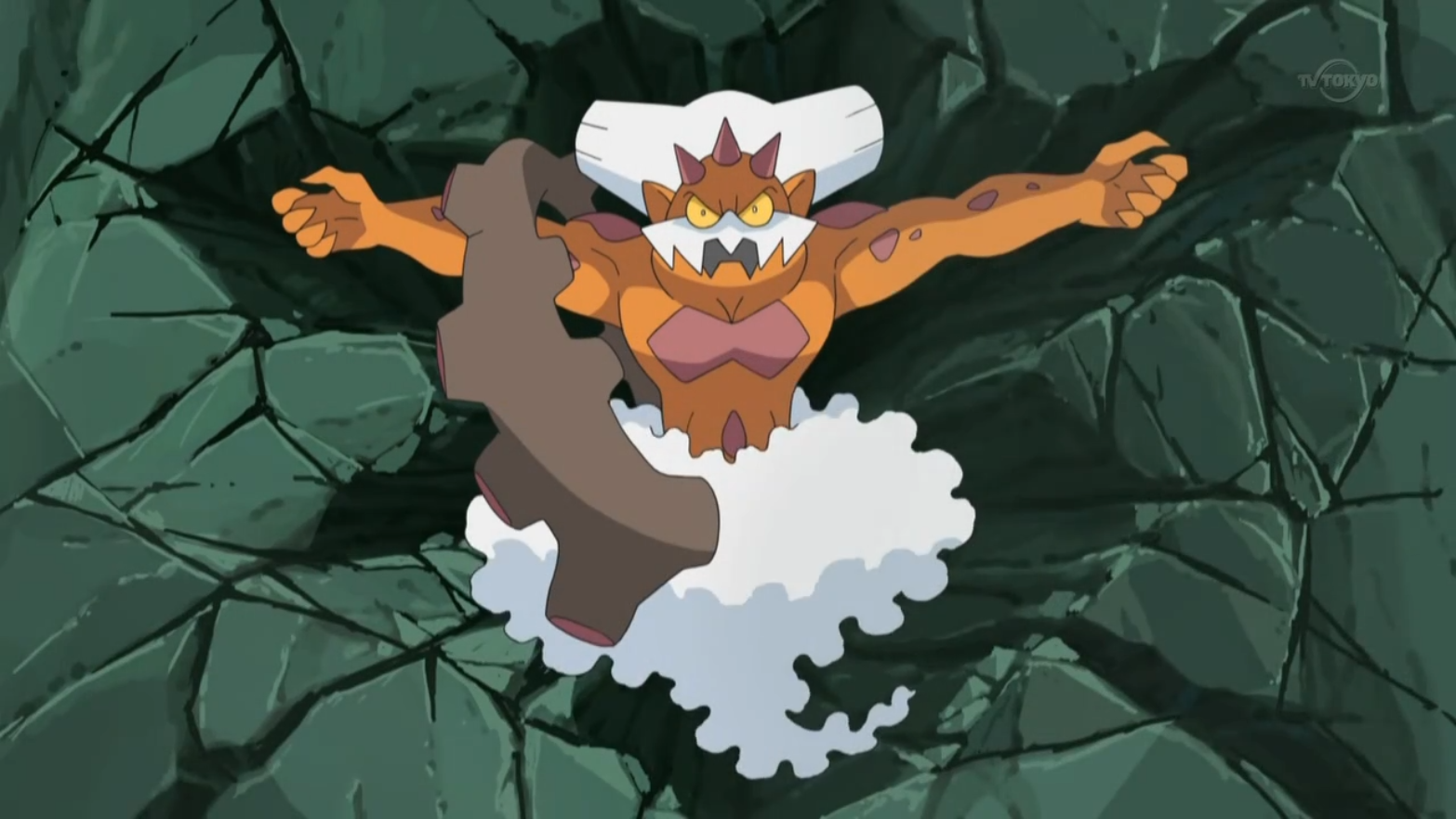 Retrieved from "https://pokemon.fandom.com/wiki/Lewis?oldid=1217116"
Community content is available under CC-BY-SA unless otherwise noted.