Leona in other languages

Leona is a character appearing inPokémon the Series: Diamond and Pearl.

In "Hot Springing a Leak!" she helped her parents run a hot spring resort. She is a childhood friend of Dawn and as such, affectionately calls her "Dee Dee" like Kenny. She later appeared in "Yes in Dee Dee, It's Dawn!" in a flashback where it was revealed that she and Kenny call Dawn "Dee Dee" because of a childhood incident where Dawn pulled on a Plusle and Minun too hard and shocked her, causing her hair to shine, earning her the name "Diamond Dandruff" or "Dee Dee". 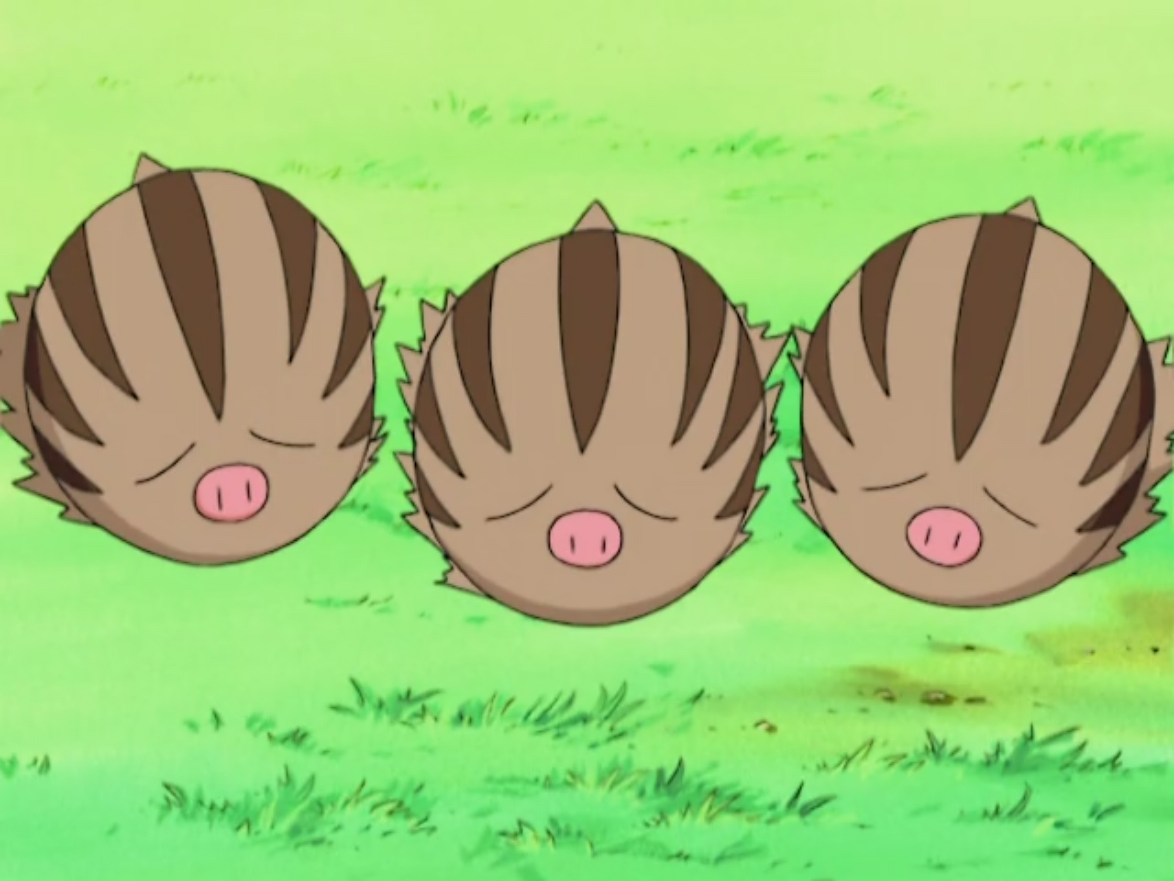 Dawn and Leona
Community content is available under CC-BY-SA unless otherwise noted.
Advertisement