Pokémon the Movie 2000: The Power of One

Lawrence III (Japanese: ジラルダン Hepburn: Gelardan) is the main antagonist that appeared in Pokémon the Movie 2000: The Power of One.

He calls himself a "collector", but many see him as a Pokémon poacher more than a collector, although it seems that he didn't have any Pokémon of his own before capturing the Legendary Birds. He travels in a gigantic airship that houses his collection of artifacts, although his most prized treasure is his Ancient Mew card, which was also the first object in his collection. His goal is to capture Lugia and add it to his collection, though he fails due to his airship being destroyed. By the end of the movie, he finds his Mew card and mutters "How it all began, and how it will begin... again", implying that he will try again to catch the Legendary Pokémon for his collection.

He hasn't been heard of again, although at the credits of Pokémon Heroes, Annie and Oakley were seen looking at a picture of him. 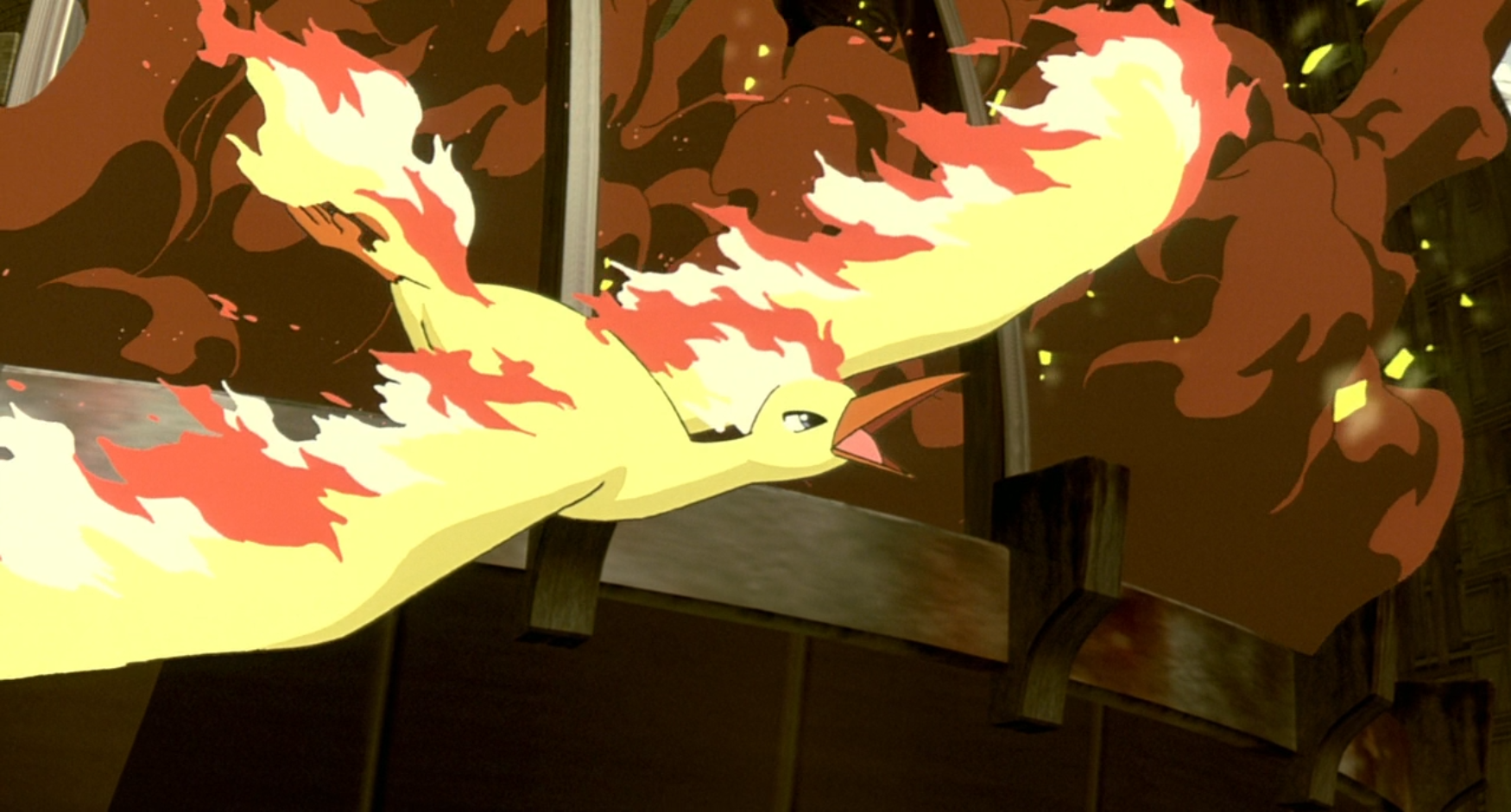 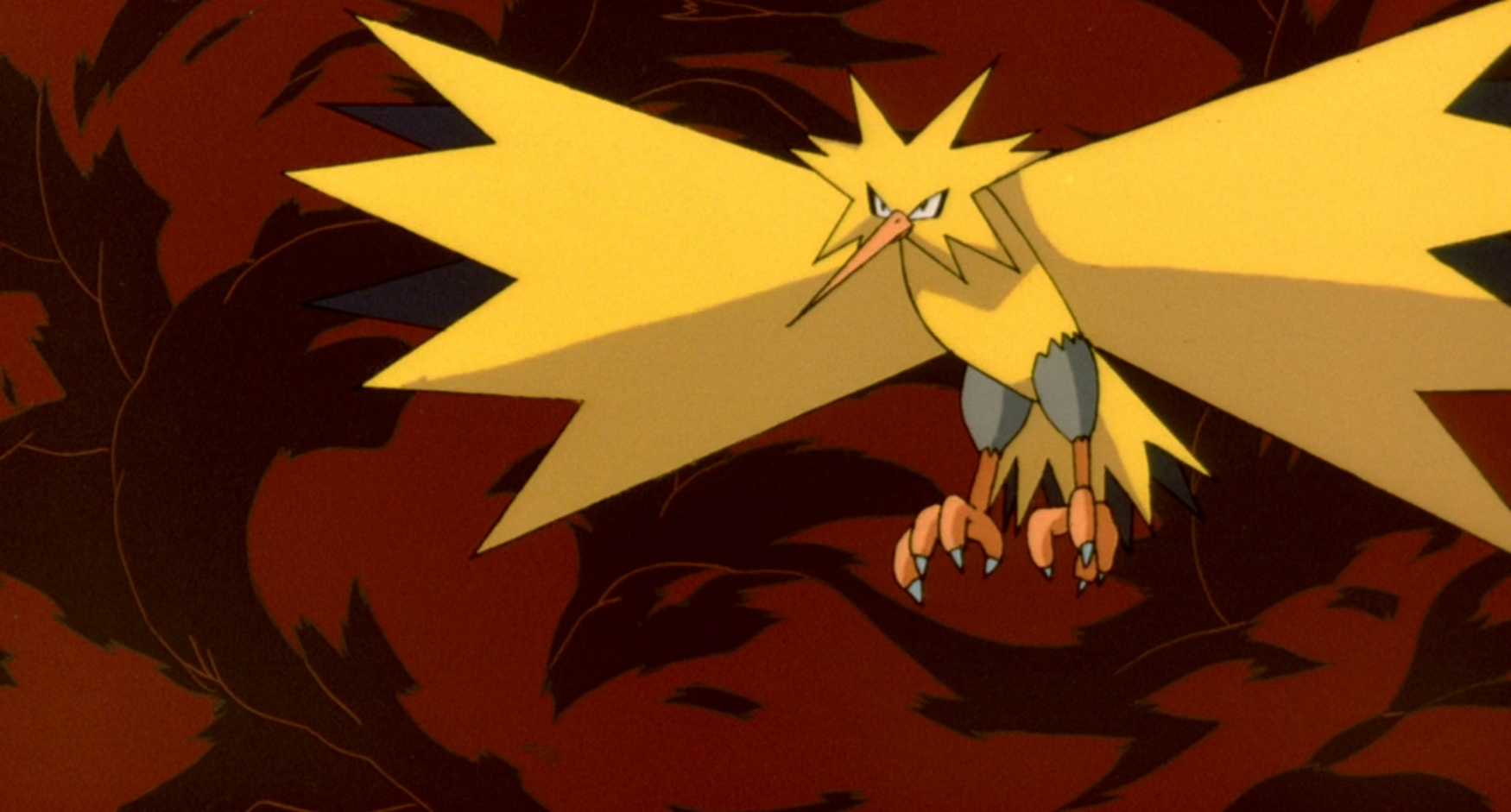 Add a photo to this gallery
Retrieved from "https://pokemon.fandom.com/wiki/Lawrence_III?oldid=1204114"
Community content is available under CC-BY-SA unless otherwise noted.