Latoya Parker in other languages

Latoya is a character appearing in Pokémon: The Johto Journeys.

Latoya is Mr. Parker's daughter, who did not want to become a superhero. After seeing him in trouble, she disguised herself as Gligirl and helped Ash and her father defeat Team Rocket, using her father's Gligar, who obeyed her. 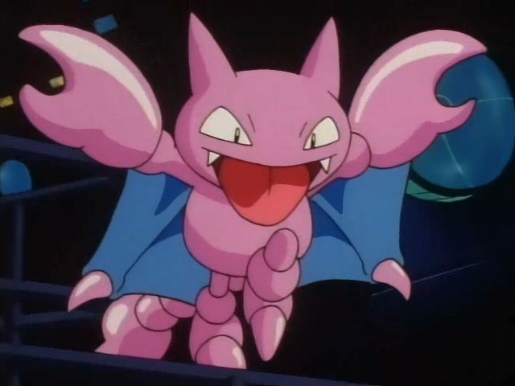 Latoya behind the mask
Community content is available under CC-BY-SA unless otherwise noted.
Advertisement