Kylan in other languages

Kylan is a character appearing in Pokémon: BW Rival Destinies.

Kylan is a Trainer that sent Mienshao and Watchog to battle Shamus' Heatmor and Emboar. Kylan was quickly defeated. However, Shamus demanded of Kylan to give the Pokémon away, so the heroes intervened. Kylan thanked them, even if he did not want to have a battle with Shamus. 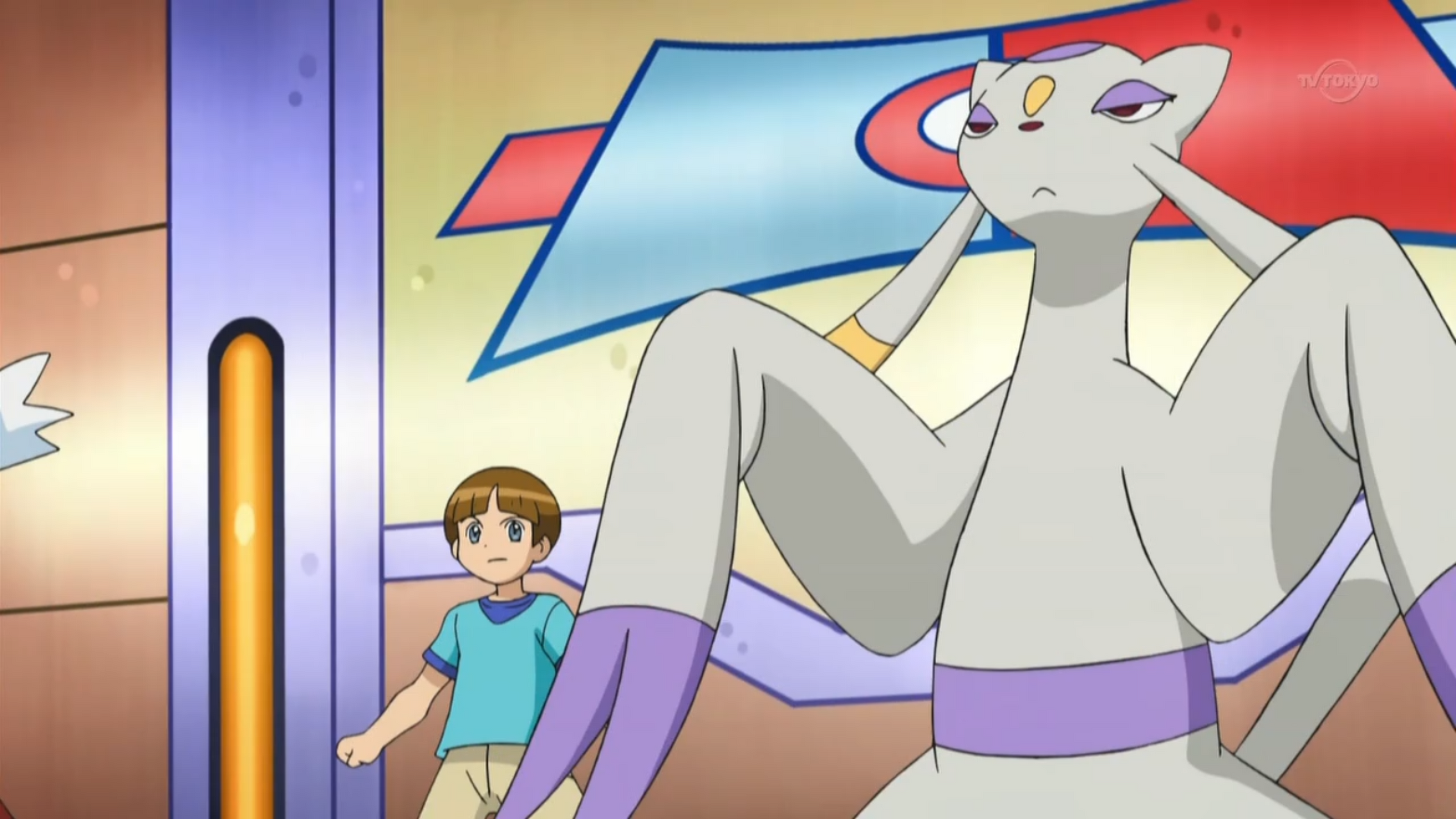 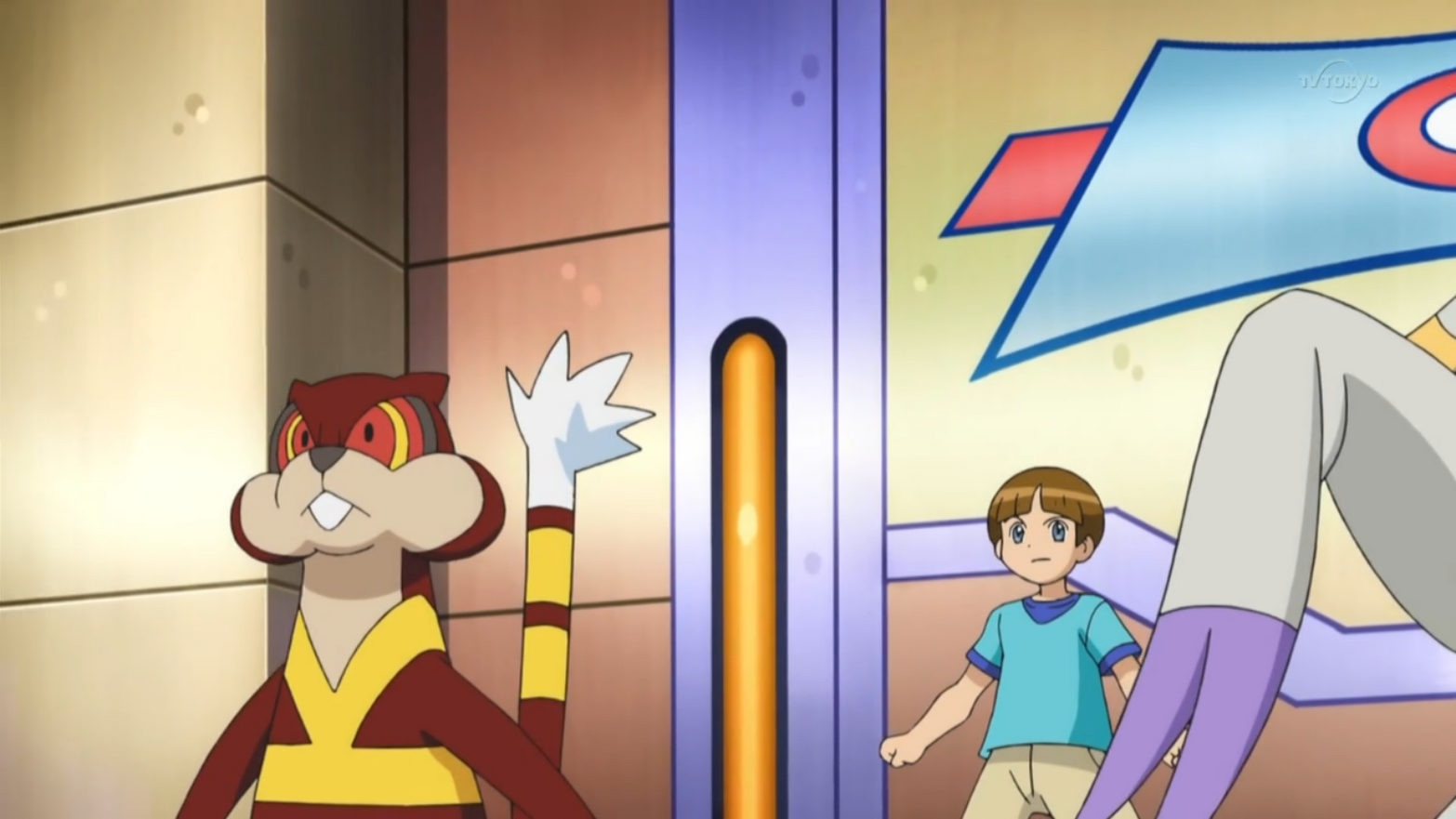