As Clear as Crystal

Krystal is a character appearing in Pokémon the Series: Gold and Silver.

Krystal is a ranger, who protected a lake, which contained a crystal that healed Electric Pokémon. When Ash's Pikachu got hurt, she took the heroes to the lake, where Ash placed Pikachu, who was healed. When Team Rocket stole the crystal, Zapdos appeared and blasted them off, but injured itself as well. Krystal watched over Zapdos, until the heroes came. Ash placed the crystal back and with the Electric Pokémon's help, including Zapdos', the crystal worked again. Krystal was grateful for assistance, while the heroes promised they wouldn't reveal anyone the secret of the lake. 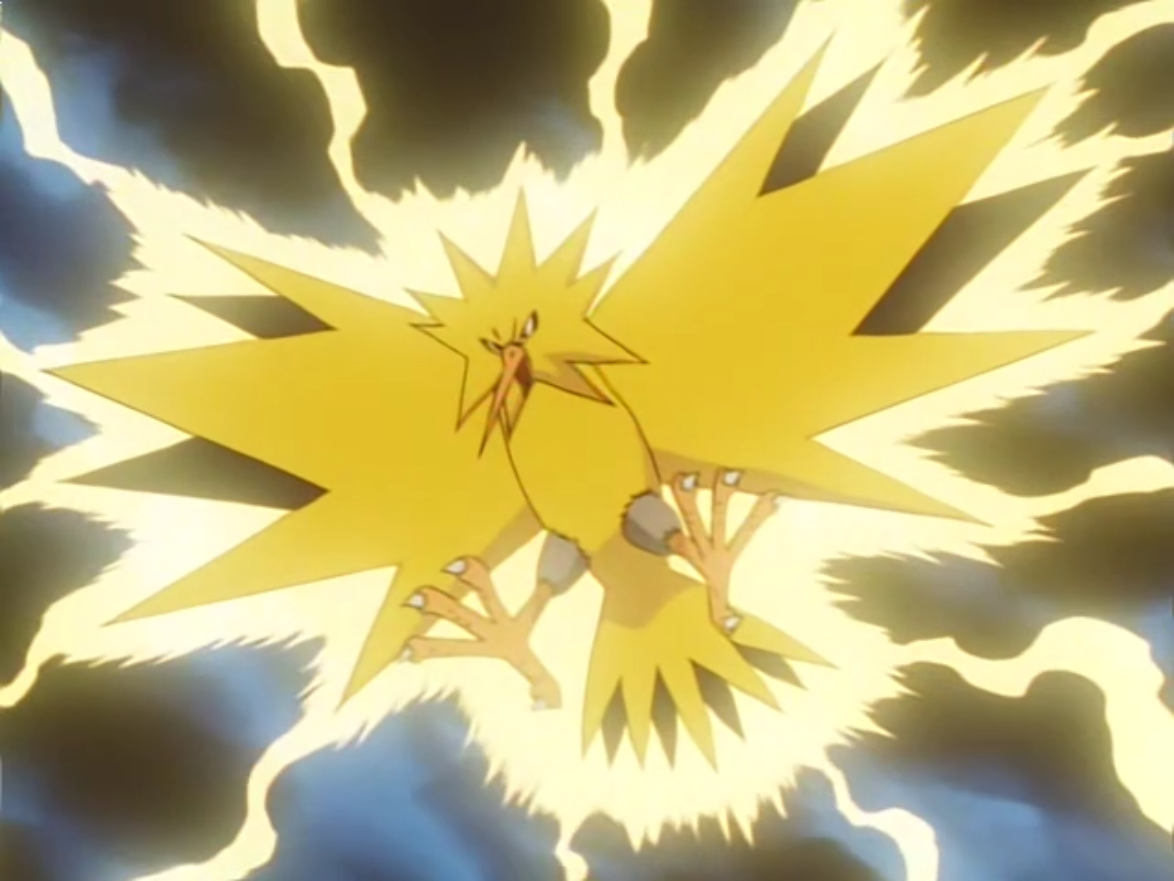 Brock flirts with Krystal
Add a photo to this gallery
Retrieved from "https://pokemon.fandom.com/wiki/Krystal?oldid=1306611"
Community content is available under CC-BY-SA unless otherwise noted.