Koji is a character appearing in Pokémon: The Johto Journeys.

Koji is an arrogant trainer who wanted to capture a Cyndaquil, even told Ash (upon encountering him) not to capture Cyndaquil. Since Ash was persistent, Koji's Sandslash distracted him for a while. Ash managed to capture it, so Koji taunted him to a battle and if he lost, Koji would get Cyndaquil. Despite Cyndaquil did not use any Fire attacks, it won the battle. Koji attempted to steal Cyndaquil with a net, but got burned and left Ash with Cyndaquil. 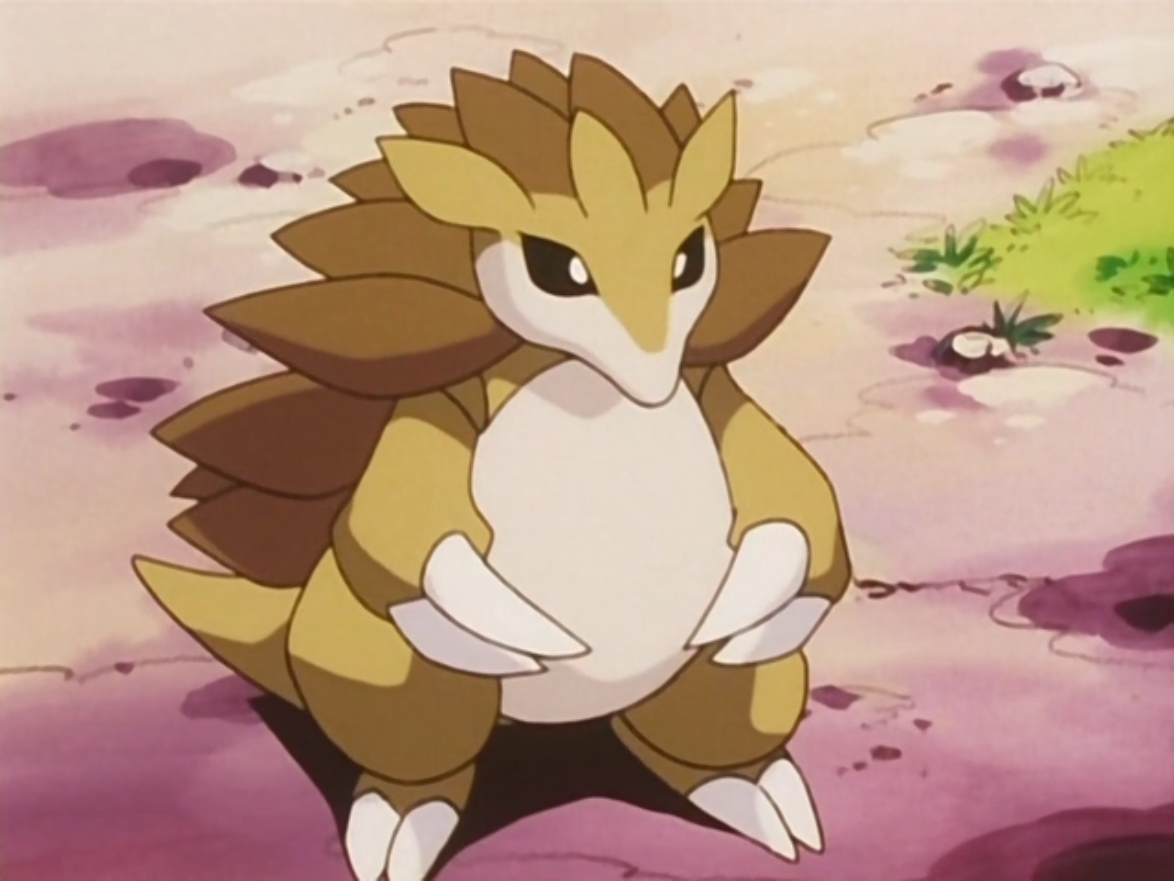 Retrieved from "https://pokemon.fandom.com/wiki/Koji_(anime)?oldid=1250692"
Community content is available under CC-BY-SA unless otherwise noted.