Battling The Enemy Within!

King of Pokélantis in other languages

The King of Pokélantis is a minor character who appeared in Battling The Enemy Within! and is the main antagonist of the episode.

The King lived a long time ago as the evil ruler of Pokelantis. He attempted to use Ho-Oh to take over the world, only for the legendary to destroy his empire, before the king supposedly sealed Ho-Oh in a stone orb. He was probably sealed instead.

Ash and his friends met Brandon, the Pyramid King, in the ruins of the Pokelantis. When Ash and Pikachu get separated from the others, he found a giant statue of the King. Ash discovers a stone orb in the shape of a Poké Ball and wonders if the legendary Pokémon, Ho-Oh was in it. But when Ash held the orb up and tries to call out Ho-Oh, it turns out that the orb only contained the spirit of the evil king that ruled Pokélantis before being sealed away.

The evil spirit of the King took over Ash's body and attacked his friends. Brandon battled him with his Regirock against Ash's Sceptile. He was shown to not care for human life by commanding Sceptile to use the referee as a human shield. Sceptile fainted and the King tried to force Pikachu to battle, but May, Max, and Brock stepped in front of him to guard Pikachu. The King demands Pikachu to use Thunderbolt on them. Suddenly, Ash, in his mind, tells Pikachu to use Thunderbolt on the King.

Pikachu uses Thunderbolt on the King. The evil spirit is forced to leave Ash, awakening him. Once Ash was freed, Brandon sealed the evil king's spirit back into the stone orb.

It is likely that he likes rashness, which was why he possessed Ash. 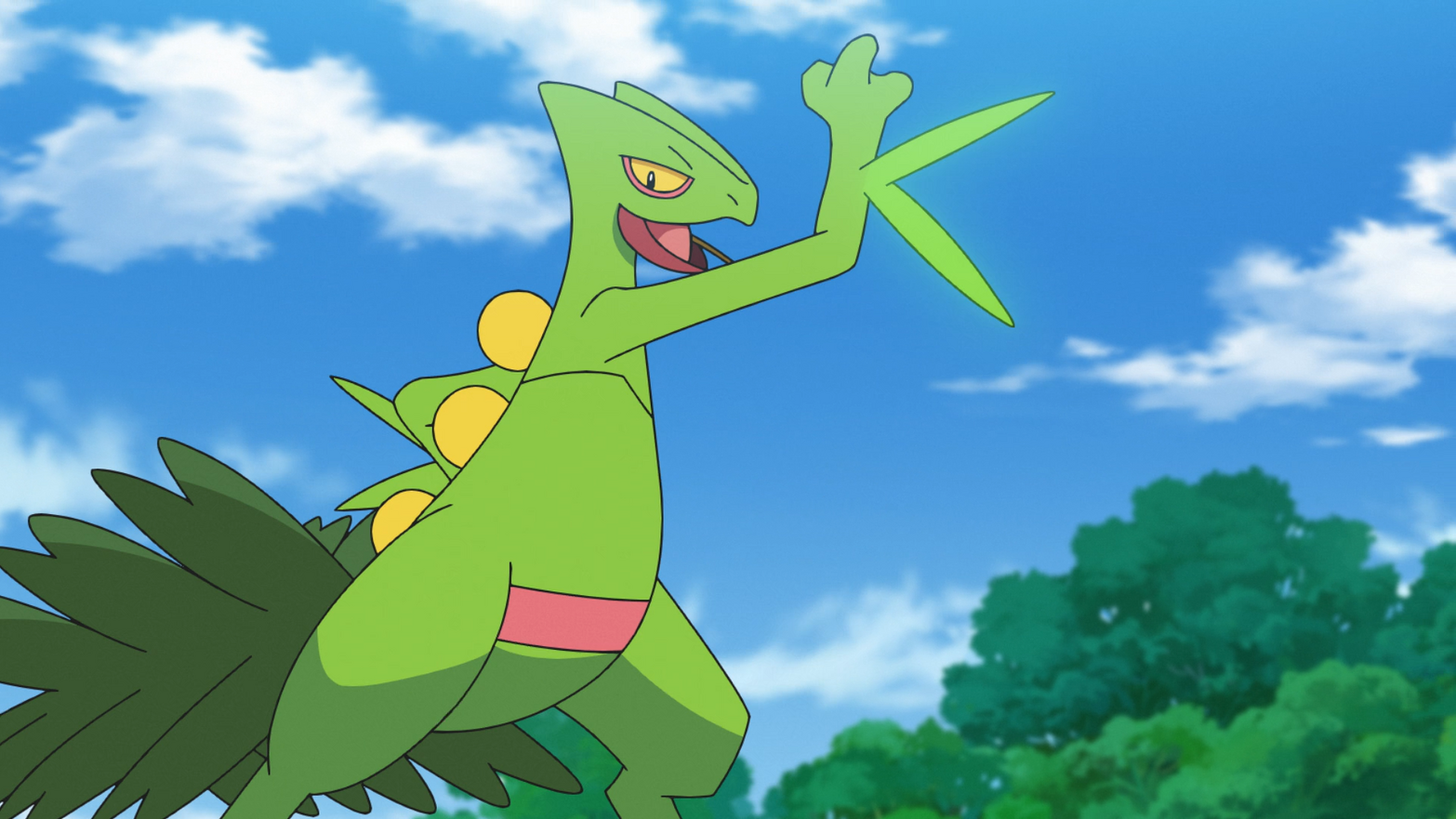 The King of Pokélantis taking control of Ash's body.
Community content is available under CC-BY-SA unless otherwise noted.
Advertisement