Kim in other languages

Kim is a character, who causes nothing but mischief.

They later appeared in plotting to get revenge on Misty for blasting them off. They attempt to ruin the PIA test Misty was intending on taking, remove her title as Gym Leader, and take over the gym for themselves. In order to do that, they challenged Misty in a Pokémon battle for the title as the Cerulean City Gym Leader. But during the battle, they used dirty tactics as an attempt to win the match, such as Kim's Hitmonchan using an illegal sneak attack on Misty's Staryu and Kim having his brothers, Kail and Kai bring fourth their Tentacruels to battle alongside with Kim's Tentacruel against Misty's Corsola all at once. When Corsola was violently knocked out with the Tentacruel's Poison Sting, Misty dives underwater to rescue it while Nurse Joy disqualifies the brothers for their dirty tactics. They were not just disqualified, they received a capital punishment for Pokémon trainers who don't follow the rules: they are banned from all official Pokémon matches for the rest of their lives. Outraged, Kim orders the Tentacruels to use Poison Sting on Gyarados. Misty tried to protect Gyarados, but was knocked out unconscious. Furious at the brothers' dirty tactics and couldn't stand watching Misty and her Pokémon being bullied by them, Gyarados broke free from the cage and saved Misty's life by bringing her to the surface. Gyarados sends the brothers' Tentacruels flying with a massive Hyper Beam blast and also sent the brothers flying with a blast of Hydro Pump. 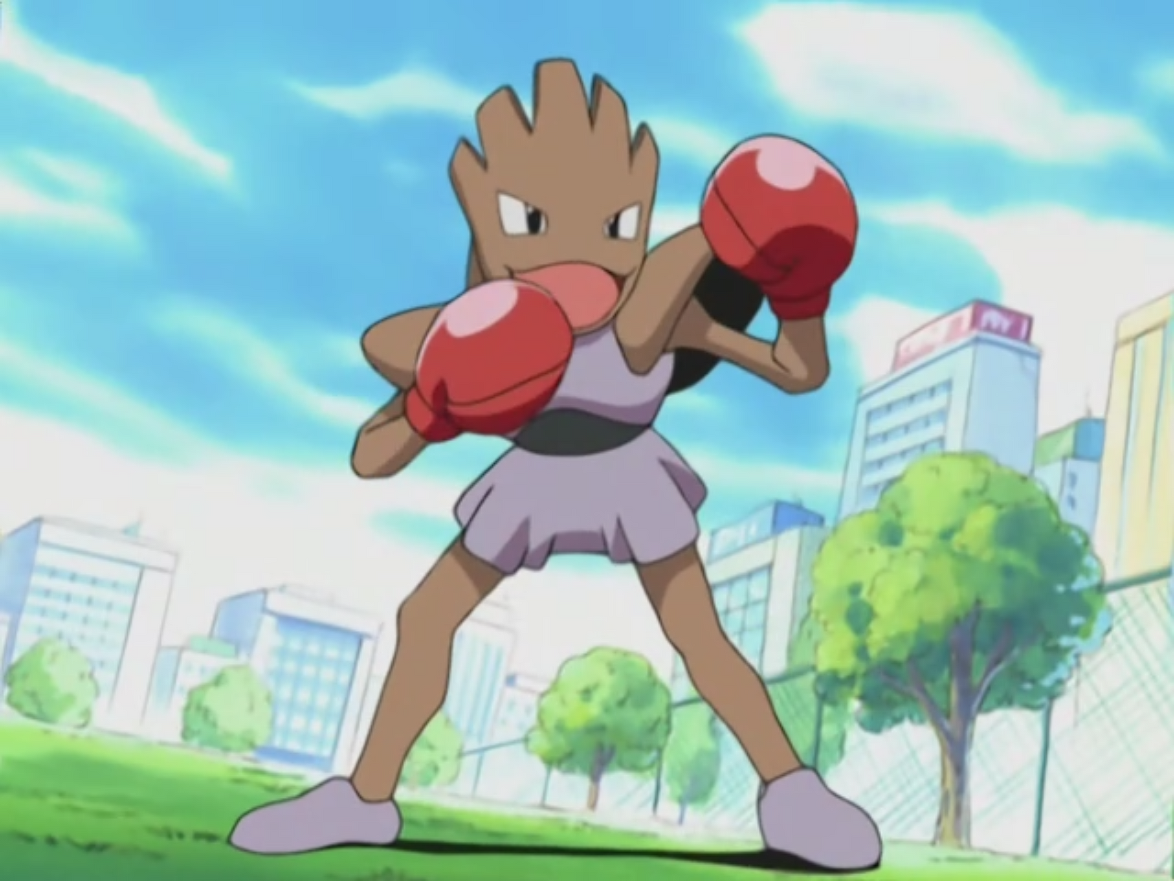 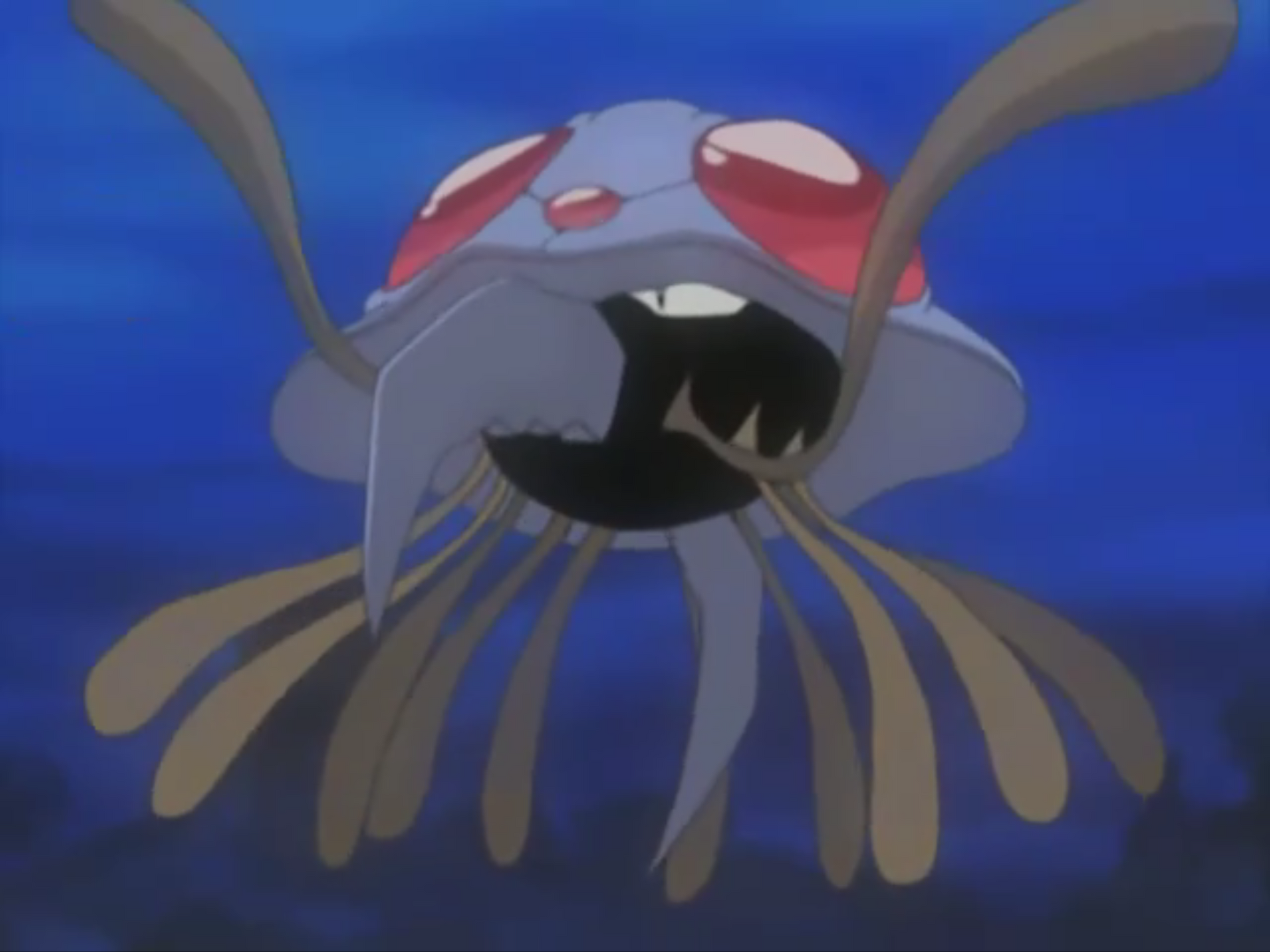