Kenton in other languages

Kenton is a character appearing in Pokémon the Series: Black & White.

He used his Golett in the second match of Round 1 against Manning and his Heatmor but lost when Heatmor fired Flamethrower.

Kenton participated in the Unova League but was eliminated by Cameron, whose Riolu defeated Kenton's Gigalith. 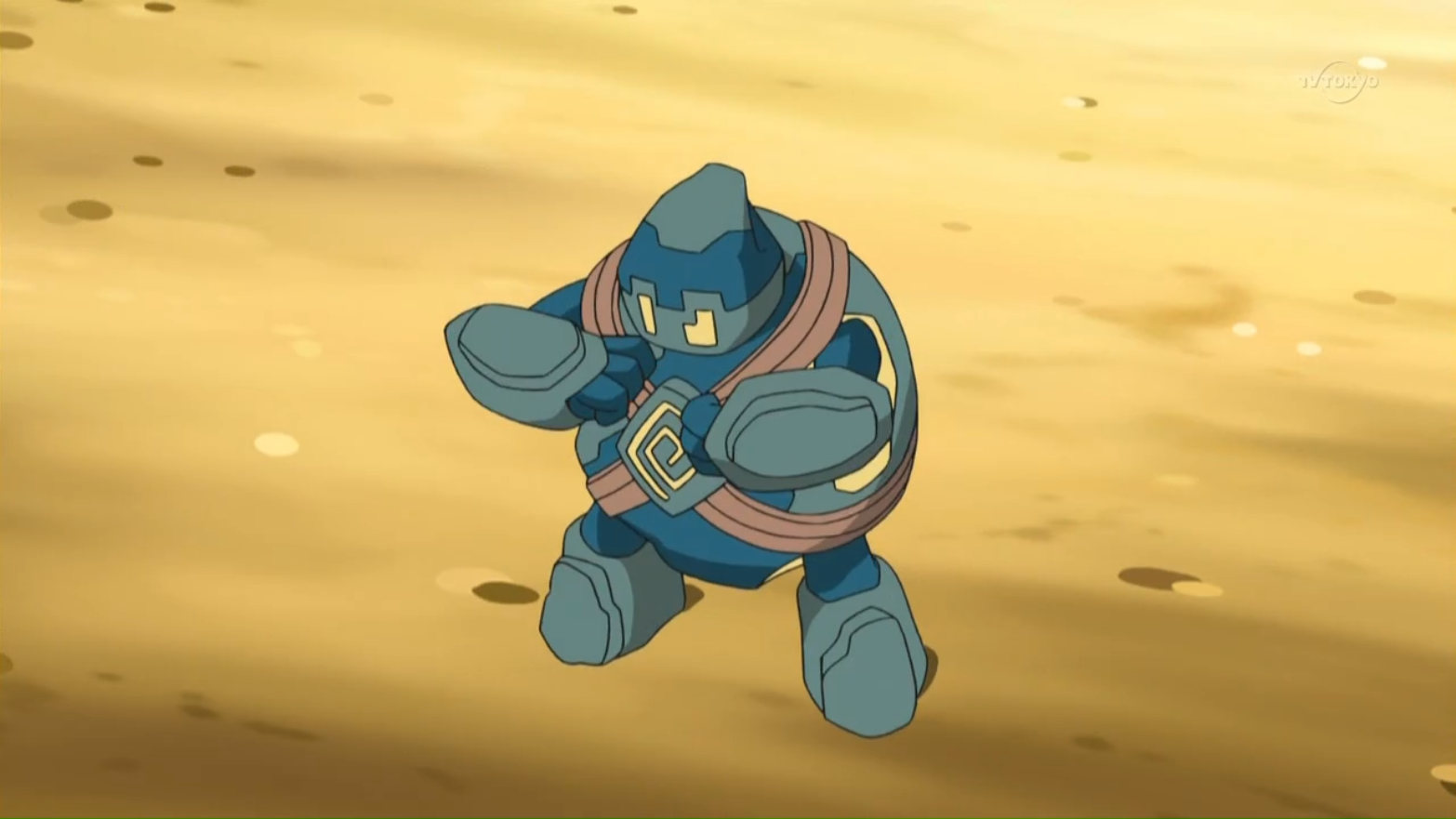 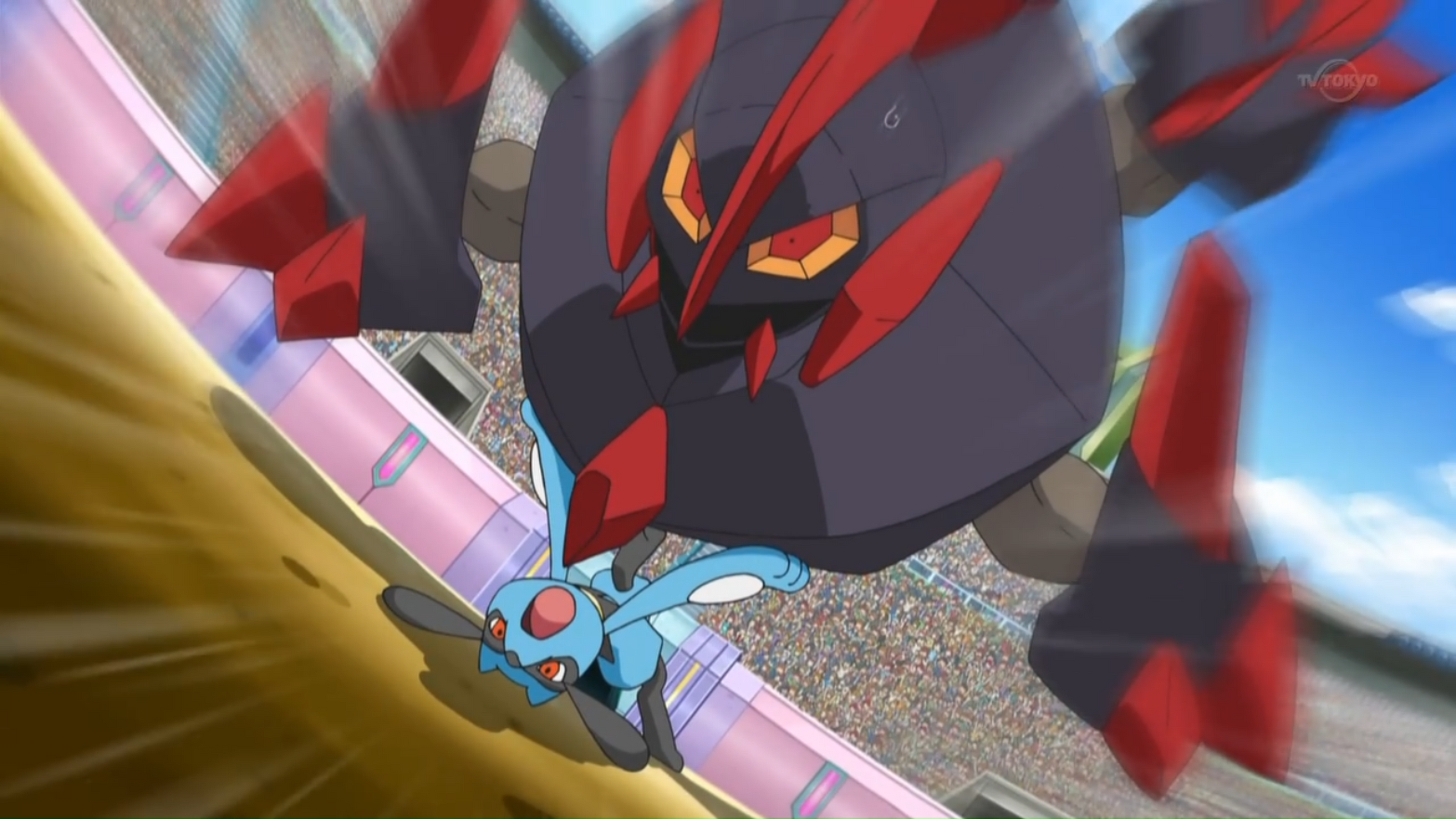