A Cacturne for the Worse

Kent is a character appearing in Pokémon the Series: Ruby and Sapphire.

Kent faced May in the Contest Battle on Izabe Island, sending his Surskit against her Bulbasaur. Though May took Harley's advice, Surskit kept attacking Bulbasaur. May realized she was tricked and changed her tactics, which let Bulbasaur defeat Surskit and eliminated Kent out of the Contest.

Before arriving to Slateport City for May's Grand Festival, she and Ash remembered their past adventures so far. May remembered how she faced Kent and took Harley's advice how Surskit were slow Pokémon. However, realizing she was tricked, May changed her strategy and had Bulbasaur launch attacks from a distance, which defeated Surskit. 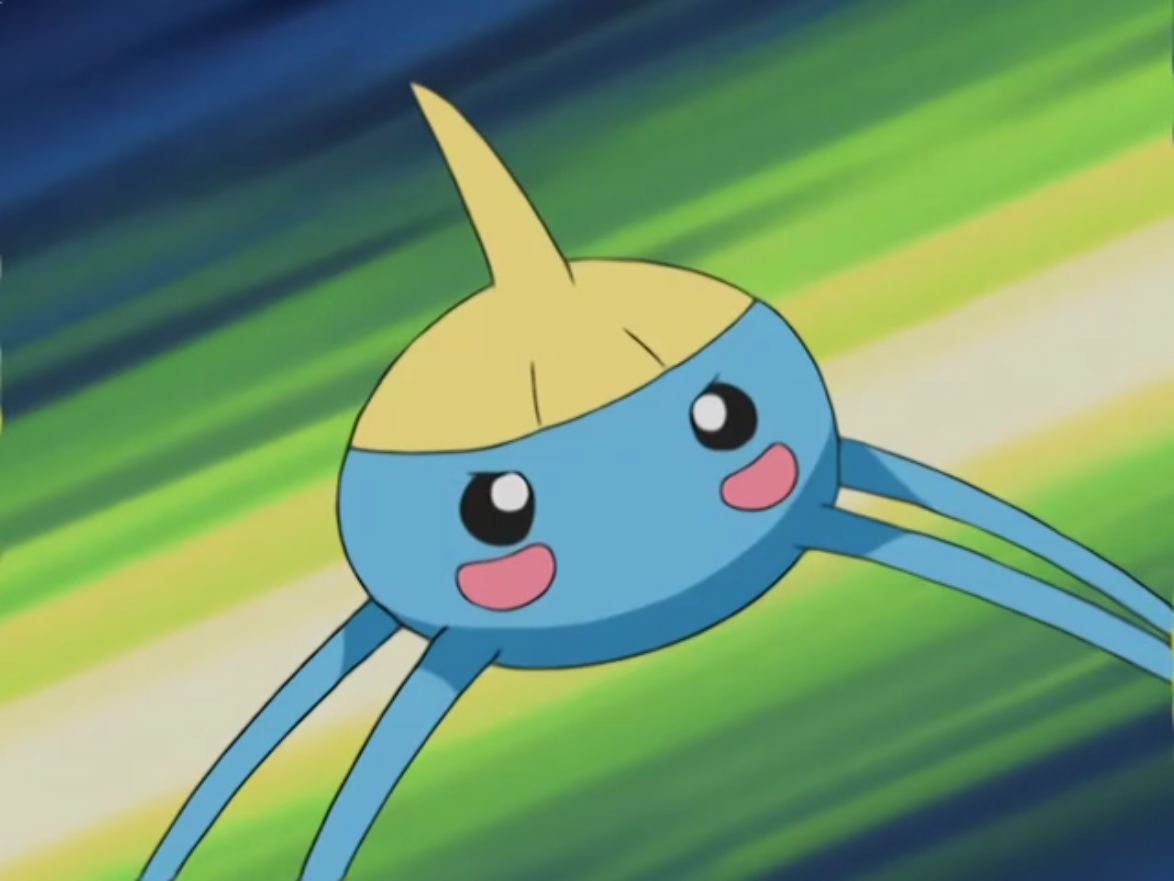 Retrieved from "https://pokemon.fandom.com/wiki/Kent?oldid=1273910"
Community content is available under CC-BY-SA unless otherwise noted.