Kelly is a character appearing in Pokémon: Advanced Challenge.

A year ago, Kelly won her first ribbon. She also did research on her own and, after a lot of tries, managed to brew a Pokéblock that suited her Grumpig's taste.

Kelly came to a market to argue with a merchant, claiming he sold her some bad, low quality berries. Once she bought some new ones Kelly tripped over, but her Grumpig saved her berries by using Psychic. The heroes were amused and introduced themselves to Kelly, who told she was buying berries to make her Grumpig's black pearl shine. Hearing May got two ribbons, Kelly and Grumpig tickled her enough to show the two ribbons. Kelly, however, showed her own ribbon she obtained. Since the restaurant the heroes were going to was not as popular as it sounded, the heroes went to Kelly's house. While Max was with Ash, who was training, Brock was with May, whom Kelly showed how to make good Pokéblocks. Once May made her first Pokéblock, Kelly noted how weak it was, but inspired May to do new ones, using different berries. May did so and gave to her own Pokémon, from which only Beautifly liked. Kelly encouraged May to try again, knowing May wanted to win the Grand Festival. Just then, Team Rocket took Grumpig, but May's Combusken saved it and blasted Team Rocket away. Before the Contest began, Kelly and May wished each other luck, as they became rivals. However, Kelly was shocked, as Combusken's Fire Spin went out of control and threatened to burn May.

May managed to take control of the Fire Spin in the last moment, which made Kelly relieved. After May returned to the waiting room, Kelly was fascinated by how May overturned the situation and was inspired to make a show that would amaze everyone. On the stage, Kelly sent her Grumpig and tossed it some Pokéblocks. Grumpig used Psychic to levitate the Pokéblocks, while Kelly had the audience clap for them. Grumpig used Bounce and ate the Pokéblocks, which impressed the judges, who gave the duo 27.7 points. Kelly returned to the waiting room and saw Josephina's performance with Chimecho, noting how Chimecho must like its trainer, judging by its Healing Bell move. After Kelly and May passed the first round, they swore to battle each other. In the final round, Kelly sent Grumpig against May's Combusken. Kelly had Grumpig use Psychic to control Combusken's Fire Spin and lifted it in air. However, Combusken used Fire Spin on the ceiling, which deflected the flames onto Grumpig. Grumpig lost concentration and fell down, but Combusken managed to hold it and place it gently on the ground. While Kelly lost the Contest, she congratulated May and promised to battle her once more.

Before arriving to Slateport City for May's Grand Festival, she and Ash remembered their past adventures so far. May recalled fighting against Kelly and her Grumpig.

Kelly and Grumpig were shown watching May compete in the Grand Festival. 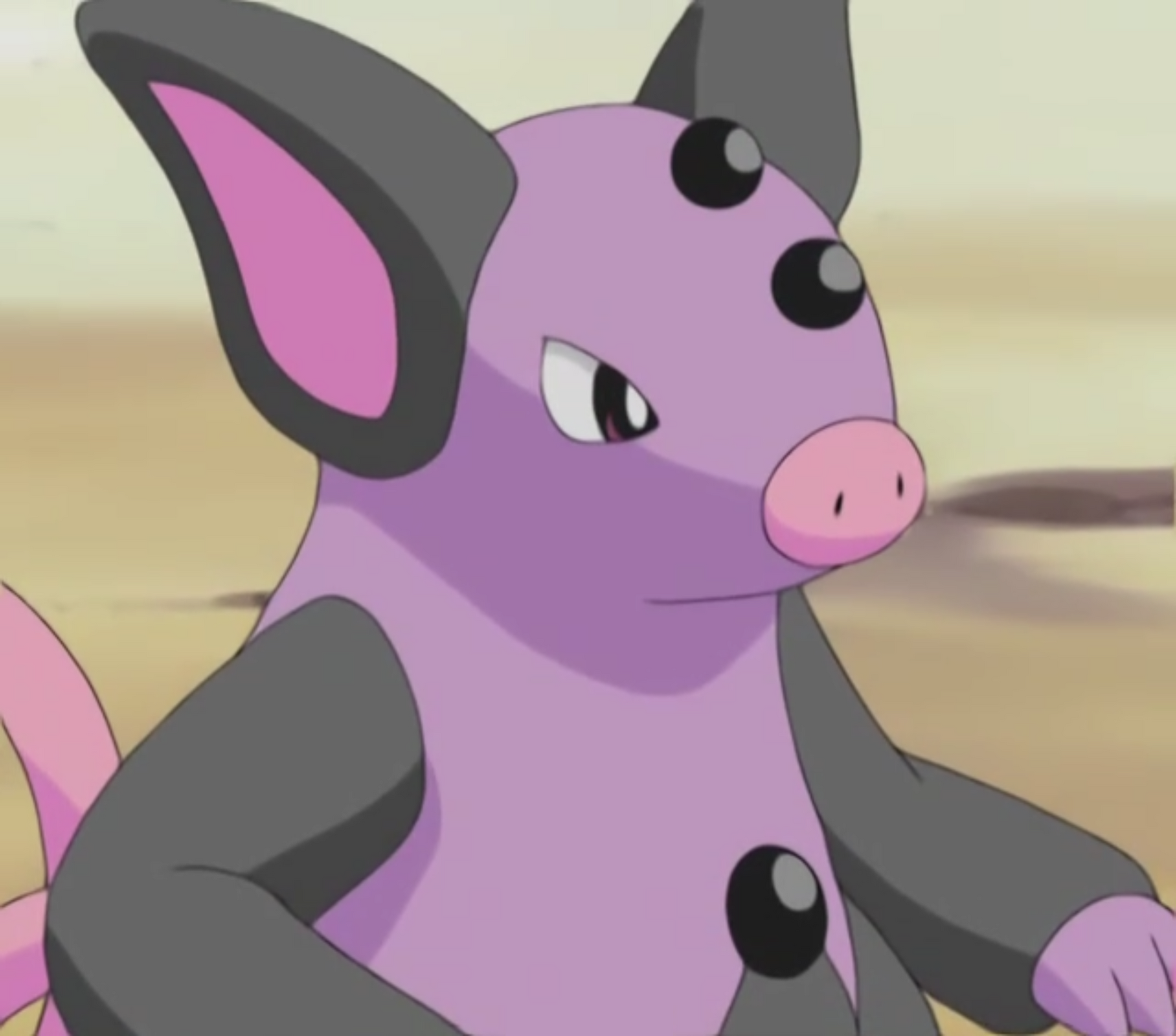 Kelly in Rhapsody in Drew
Add a photo to this gallery
Retrieved from "https://pokemon.fandom.com/wiki/Kelly?oldid=1339620"
Community content is available under CC-BY-SA unless otherwise noted.