So Near, Yet So Farfetch'd

Keith in other languages

Keith is a character of Pokémon: Indigo League.

Keith was a thief who stole the Pokémon that belonged to other Trainers. His method was to "accidentally" bump into people, and then switch their bags when they weren't looking. His partner is Farfetch'd.

Keith believed that Farfetch'd was weak in battles. When Ash and Misty battled it, Keith realized Farfetch'd was strong, and promised not to steal any more Pokémon, as well as return the Pokémon he stole to their rightful Trainers. 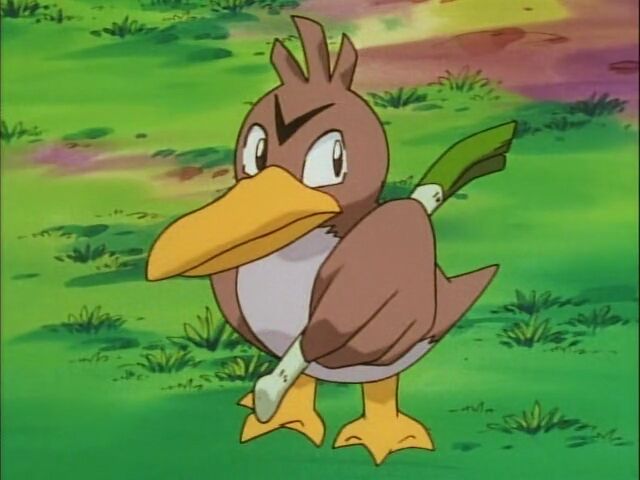 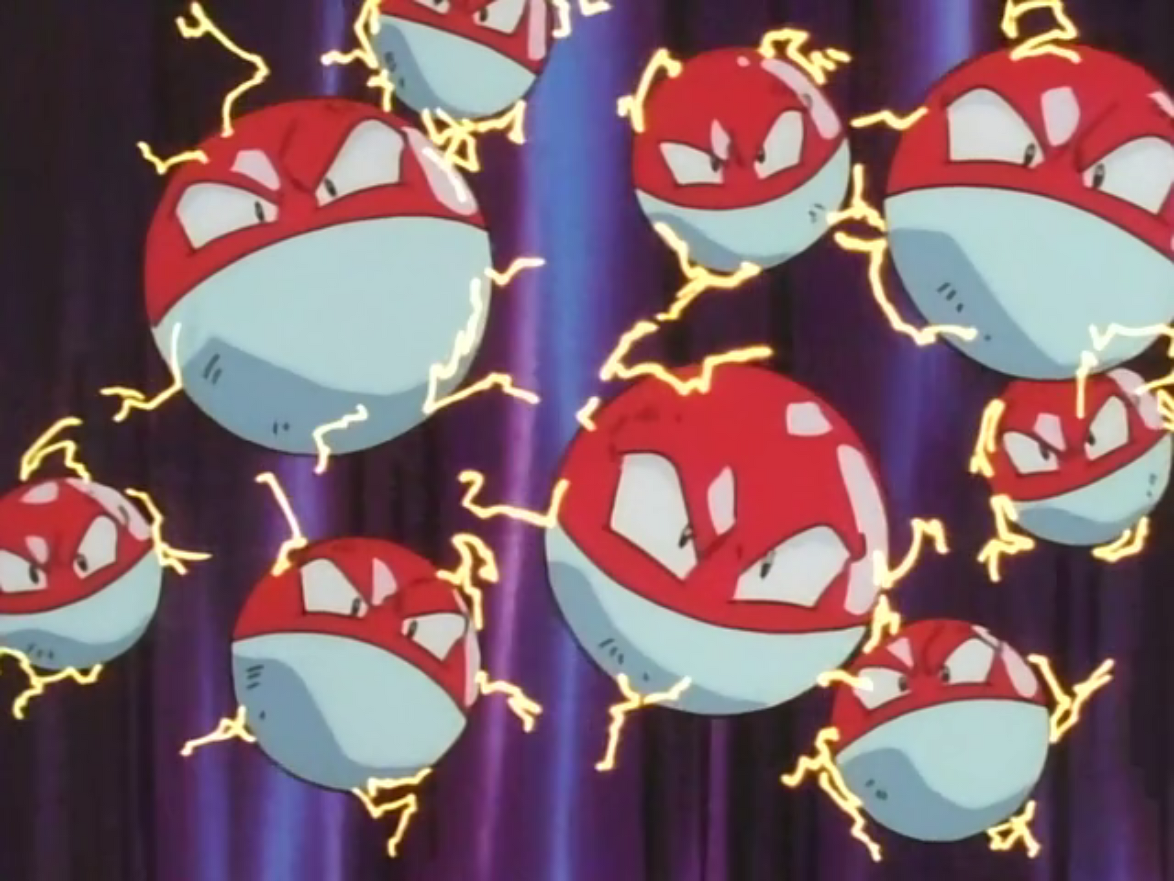