Keegan in other languages

Keegan is a character appearing in Pokémon: Johto League Champions.

Ramona and Keegan were traveling with Arcanine to deliver the Fire Stones for a contest. They saw the heroes being in trouble, so they rescued them before rocks fell on them. Once they rested, Keegan showed Ash how to ride Arcanine. When Team Rocket stole the stones, Ramona, Misty and Brock split from Ash and Keegan to search, but fell in a hole. Keegan and Ash tracked Jessie, who requested a battle. Ash won, but he and Keegan fell in a trap. Keegan injured his arm, so Ash decided to ride Arcky. 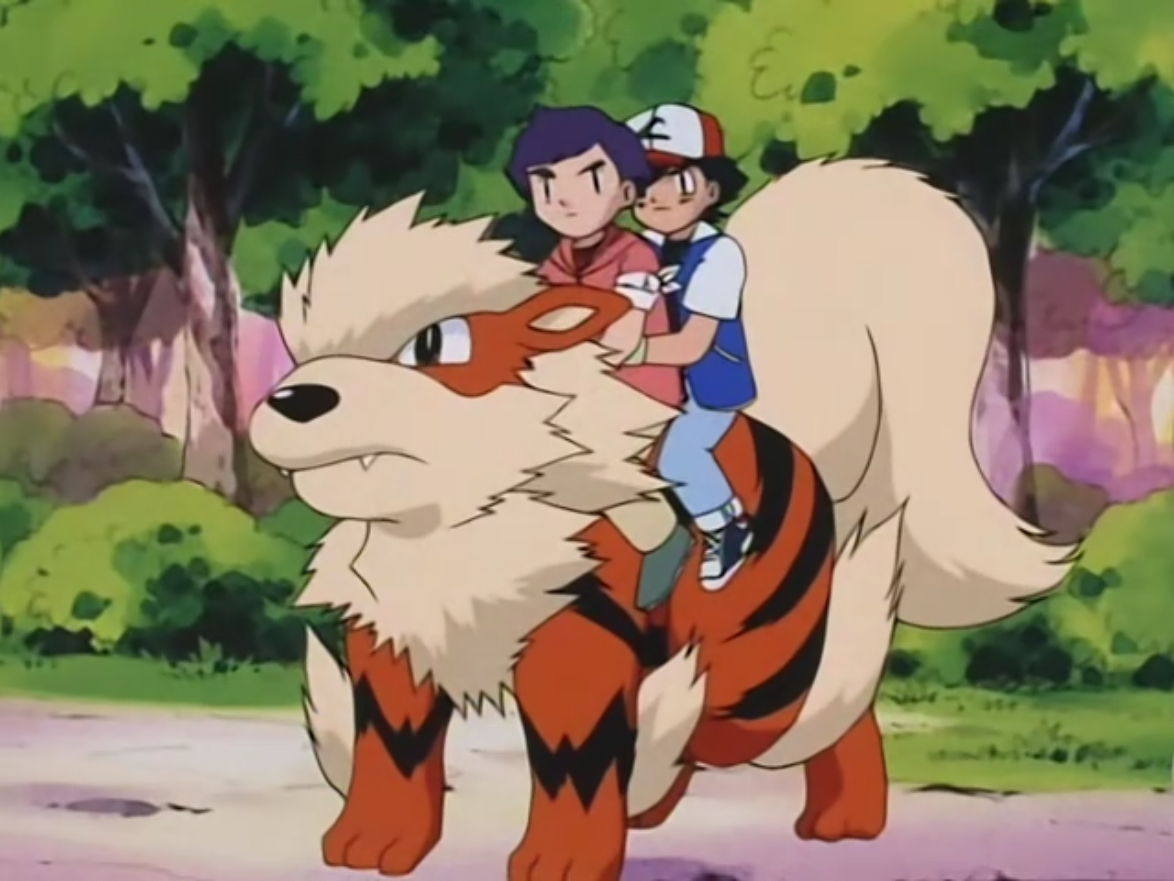