Keanu is a boy, who had Nincada as his partner Pokémon. However, Keanu wasn't a good battler and usually lost his battles. To live in seclusion, Keanu built a Secret Base, having Nincada use Secret Power, then decorated it.

Once the heroes discovered the Secret Base, Keanu had gotten angry with Ash and his friends for stumbling across his Secret Base and chased him out. However, that changed when Team Rocket took it over and stole Nincada. Keanu went out, where he was found by the heroes. Keanu apologized for his rude behavior and explained why he was in the Secret Base. The heroes decided to help Keanu reclaim his base and Nincada. Once they arrived, however, Keanu found his room destroyed, as a path to a strange cave was being drilled through. There, they found Team Aqua and Magma forces, who were searching for orbs, but failed to find. After the teams went out, Keanu saw his Nincada in possession of Team Rocket. The heroes helped Keanu battle Team Rocket and blast them away. This experience gave Keanu some confidence in rebuilding his base and try battling. 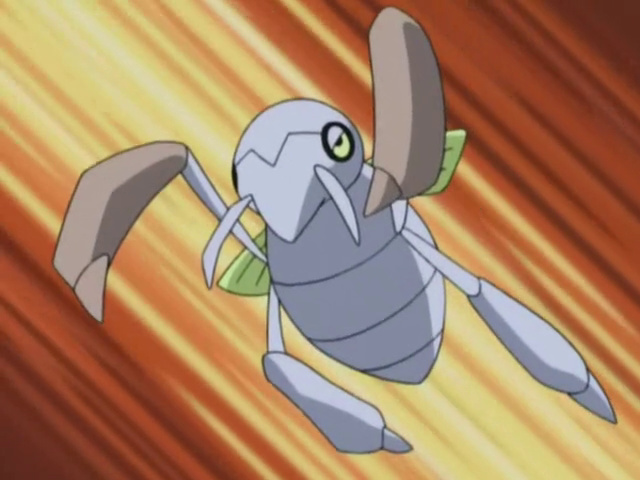 Retrieved from "https://pokemon.fandom.com/wiki/Keanu?oldid=1028620"
Community content is available under CC-BY-SA unless otherwise noted.