Kay is a character appearing in Pokémon: Adventures in the Orange Islands.

Kay is one of the Pokémon Performers, who voiced their Pokémon. When she met Raichu, it went to hug her, but she was scared by the electric jolt and threw it away. Raichu disobeyed her orders, so Ash was asked to show some pointers with his bond with Pikachu. After Team Rocket attacked, Kay trusted Raichu, who began obeying her and defeated Team Rocket, while also performing at the shows. 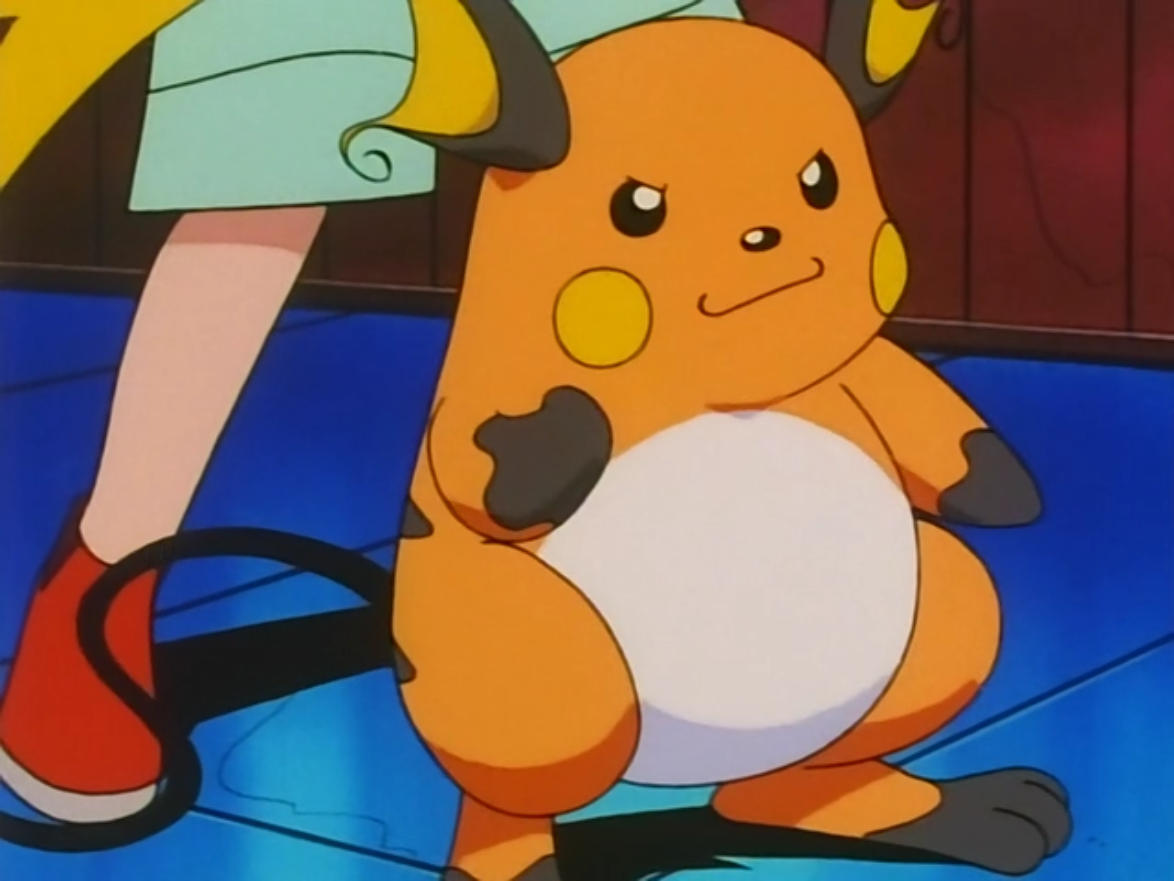 Retrieved from "https://pokemon.fandom.com/wiki/Kay?oldid=1251365"
Community content is available under CC-BY-SA unless otherwise noted.