A Bite to Remember

Katrina is a character appearing in Pokémon: Advanced.

Thinking there were poachers ahead, Katrina confronted the heroes, who explained they did not know the place she was guarding was a Pokémon Preserve. After scolding her Poochyena (who attached the heroes), Katrina took the heroes to her lodge, showing she was taking care of many Pokémon, who were injured. Katrina allowed the heroes to stay, amazing Brock, who promised to do chores for her, to impress her. Katrina went off and returned with a net, thinking there were poachers inside the Preserve. She went with the heroes, who found Team Rocket and defeated it. Katrina was pleased and saw her Poochyena evolving in Max's arms. 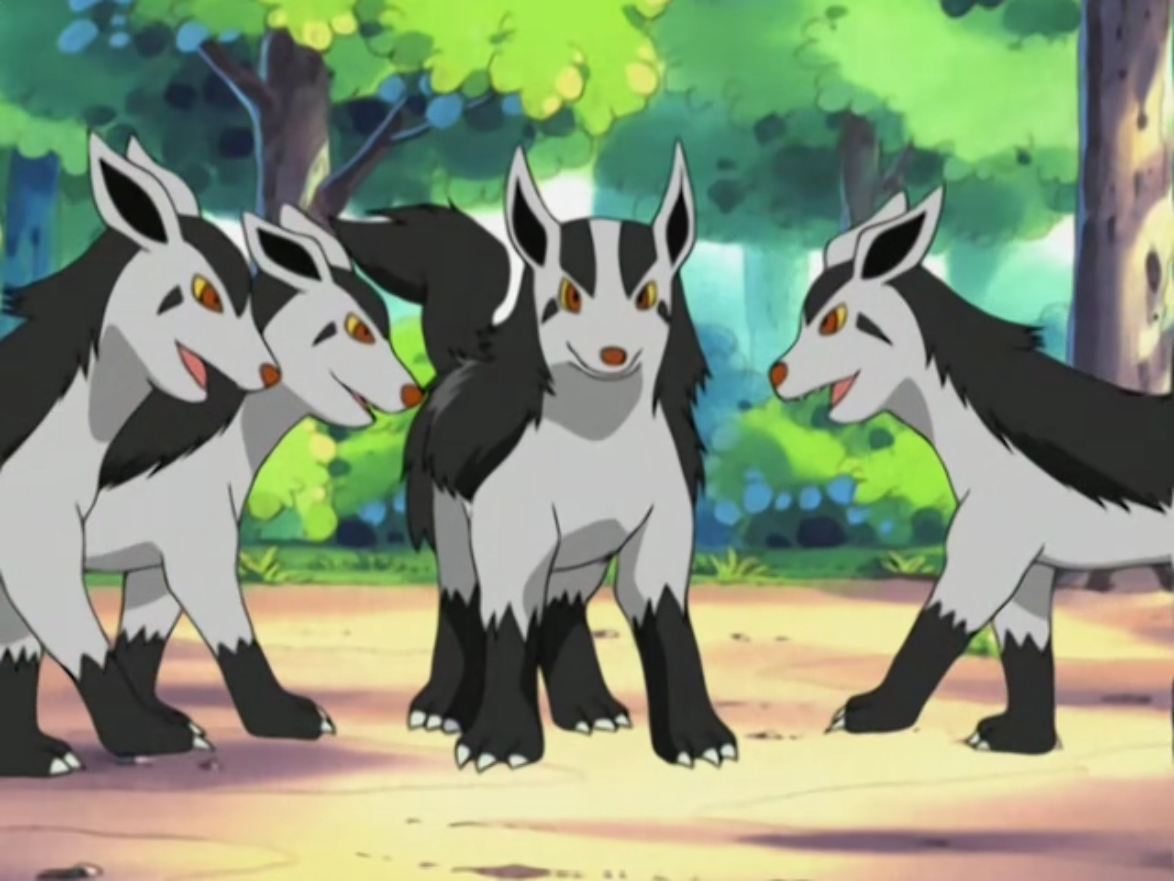 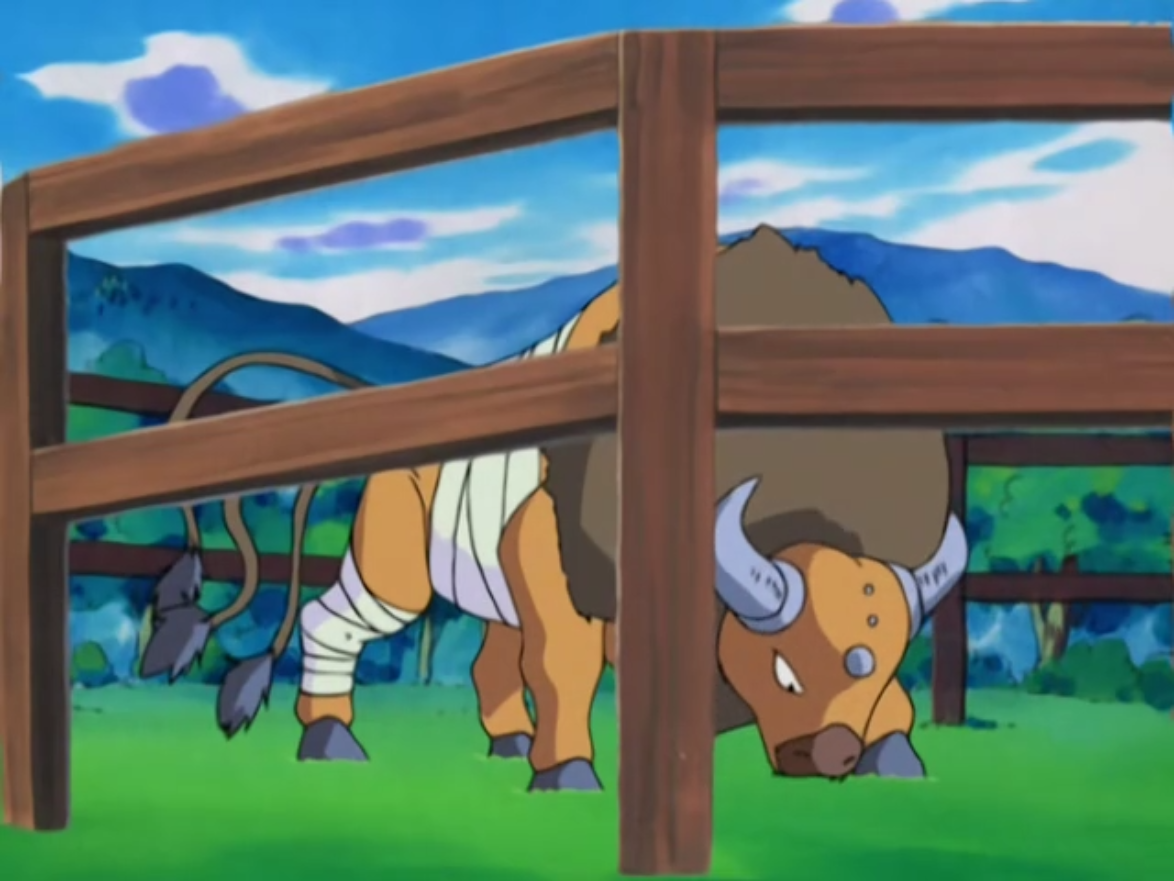 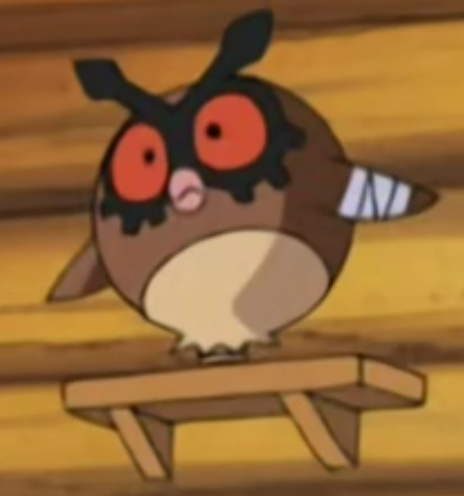 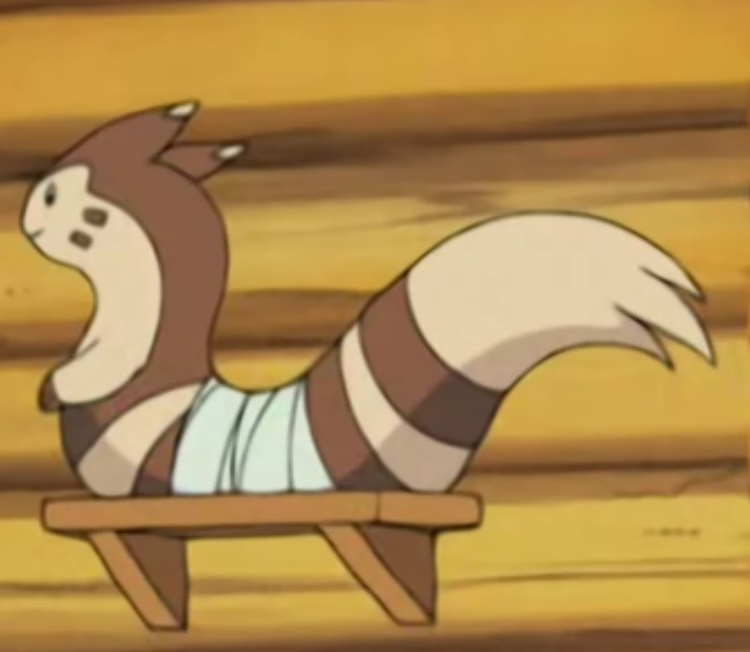 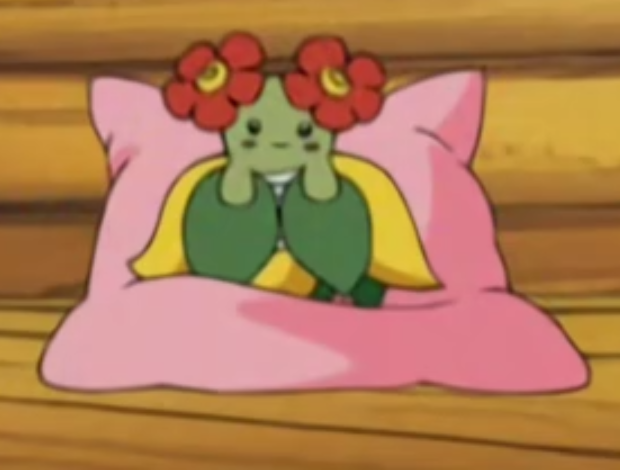 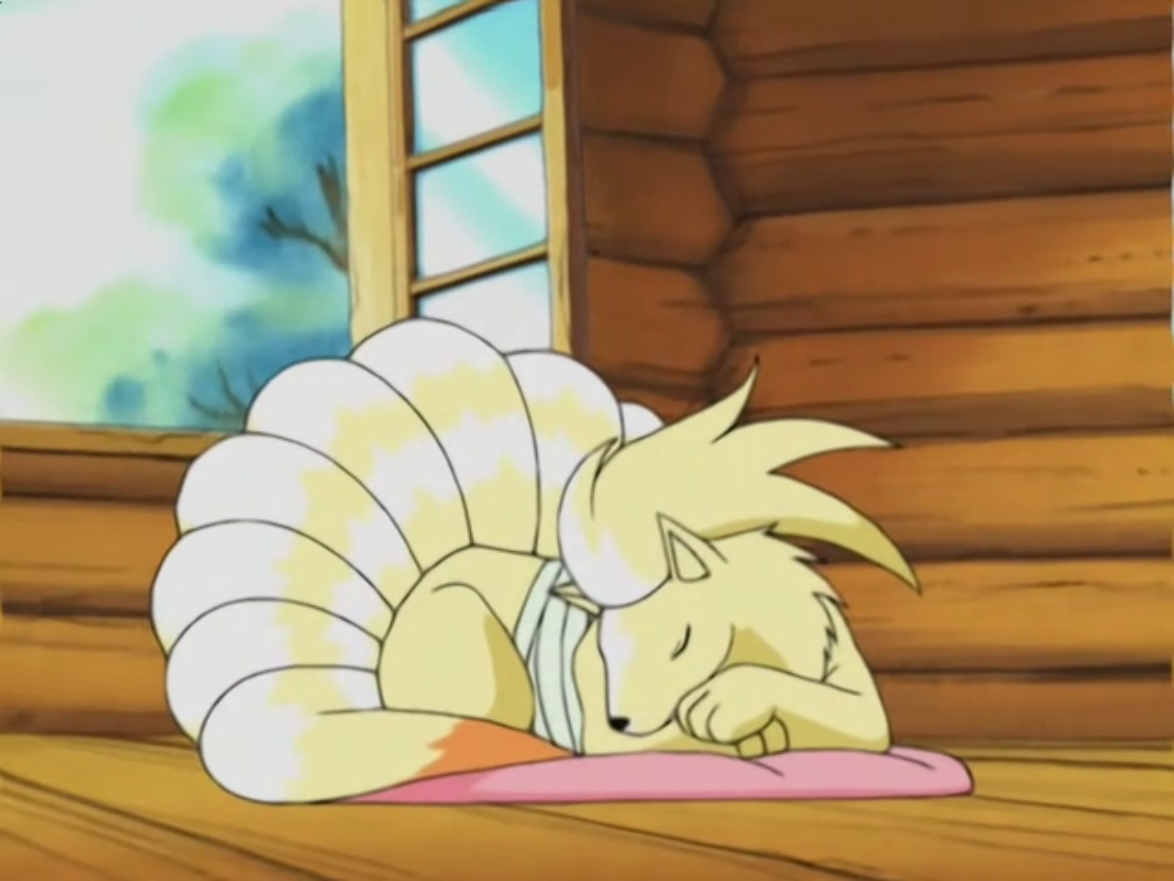 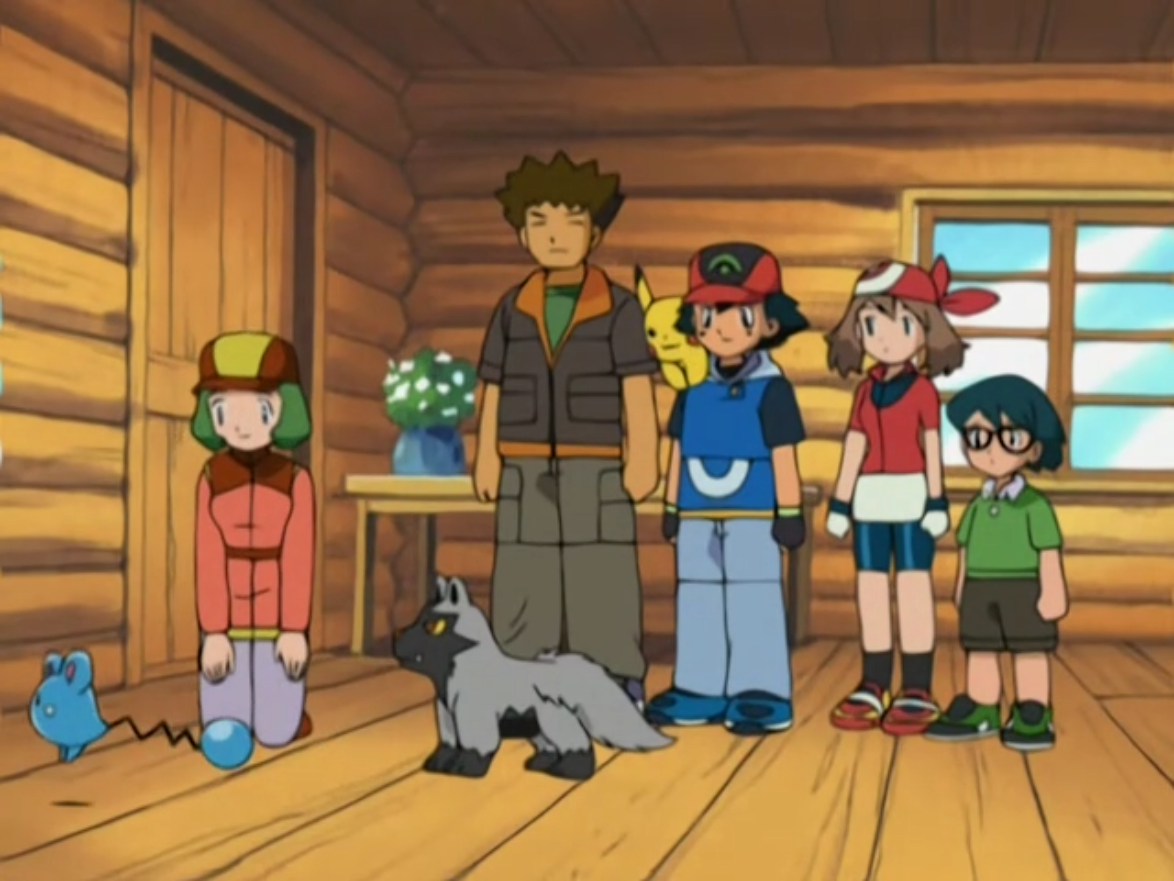 Retrieved from "https://pokemon.fandom.com/wiki/Katrina_(Hoenn)?oldid=1028613"
Community content is available under CC-BY-SA unless otherwise noted.