Scraggy and the Demanding Gothita!

Katharine in other languages

Katharine is a character appearing in the Pokémon the Series: Black & White.

Katharine is a kind-hearted trainer, but also a bit of a doormat as she is constantly bossed around by her Gothita. Seeing that Gothita had a crush on Ash's Scraggy, she challenged Ash to a battle with the condition that if she won, she would take Scraggy for Gothita. However, Ash managed to defeat her Mandibuzz and thus saved his Scraggy. After the battle, Katharine led the group to a shelter to escape an imcoming storm. Later that night, she became worried when Gothita ran away with Scraggy and Axew. After Gothita and the others were found and rescued from a Garbodor, Katharine had another battle with Ash, using Gothita against Snivy. Snivy managed to defeat Gothita, who ran away, while Katharine followed her.

She appears in a Pokémon Center at Unova League, with her Minccino. 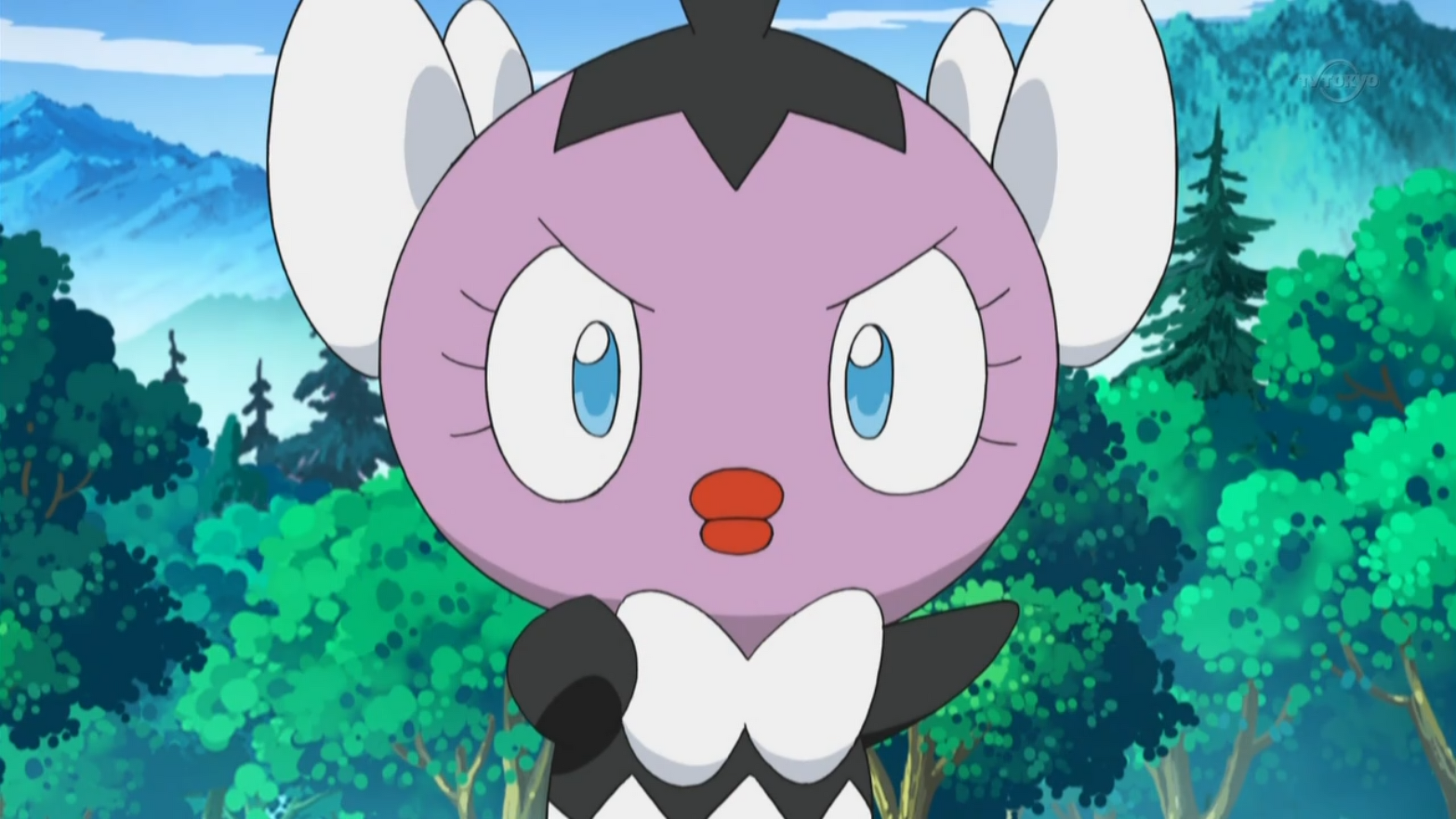 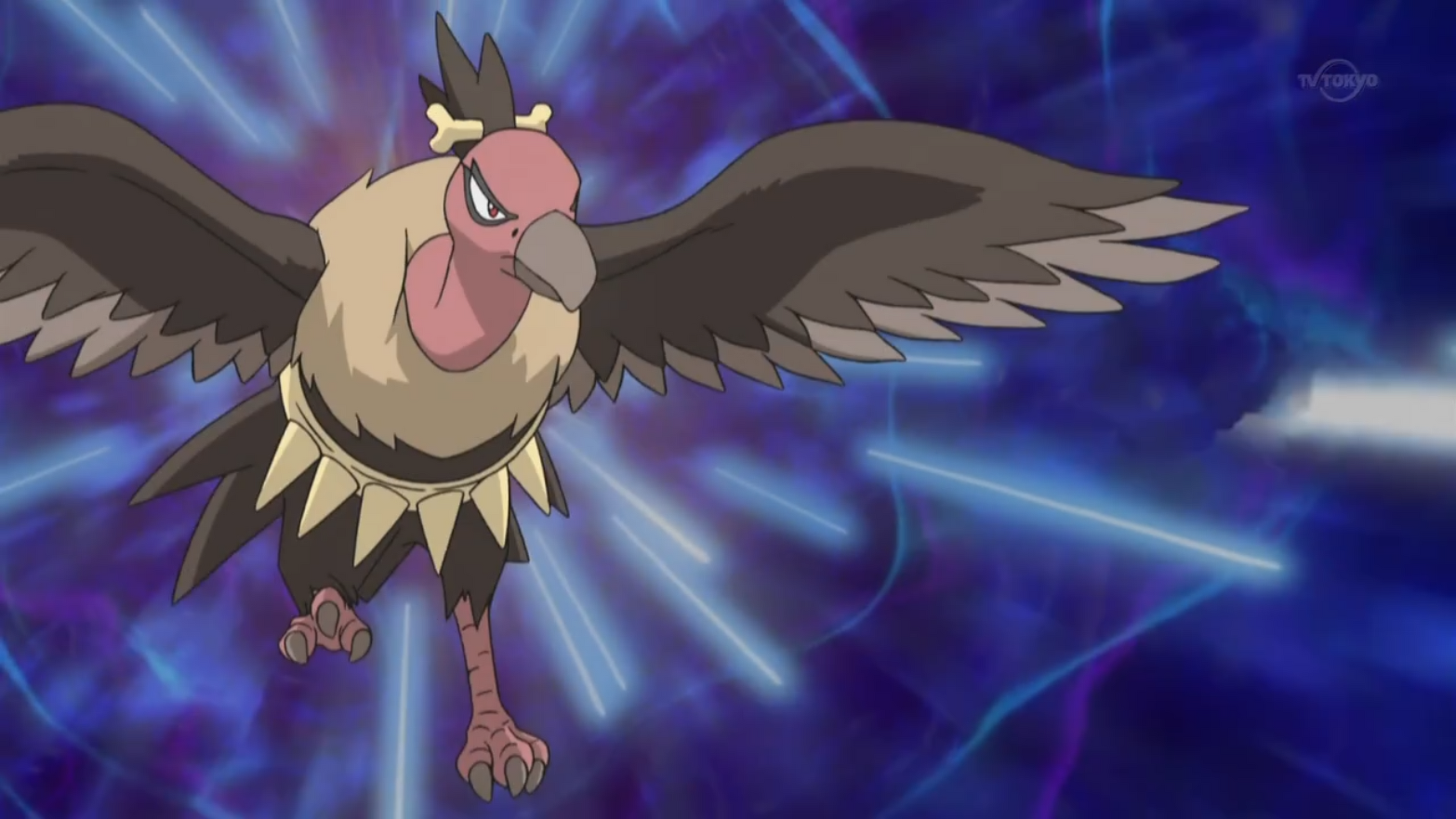 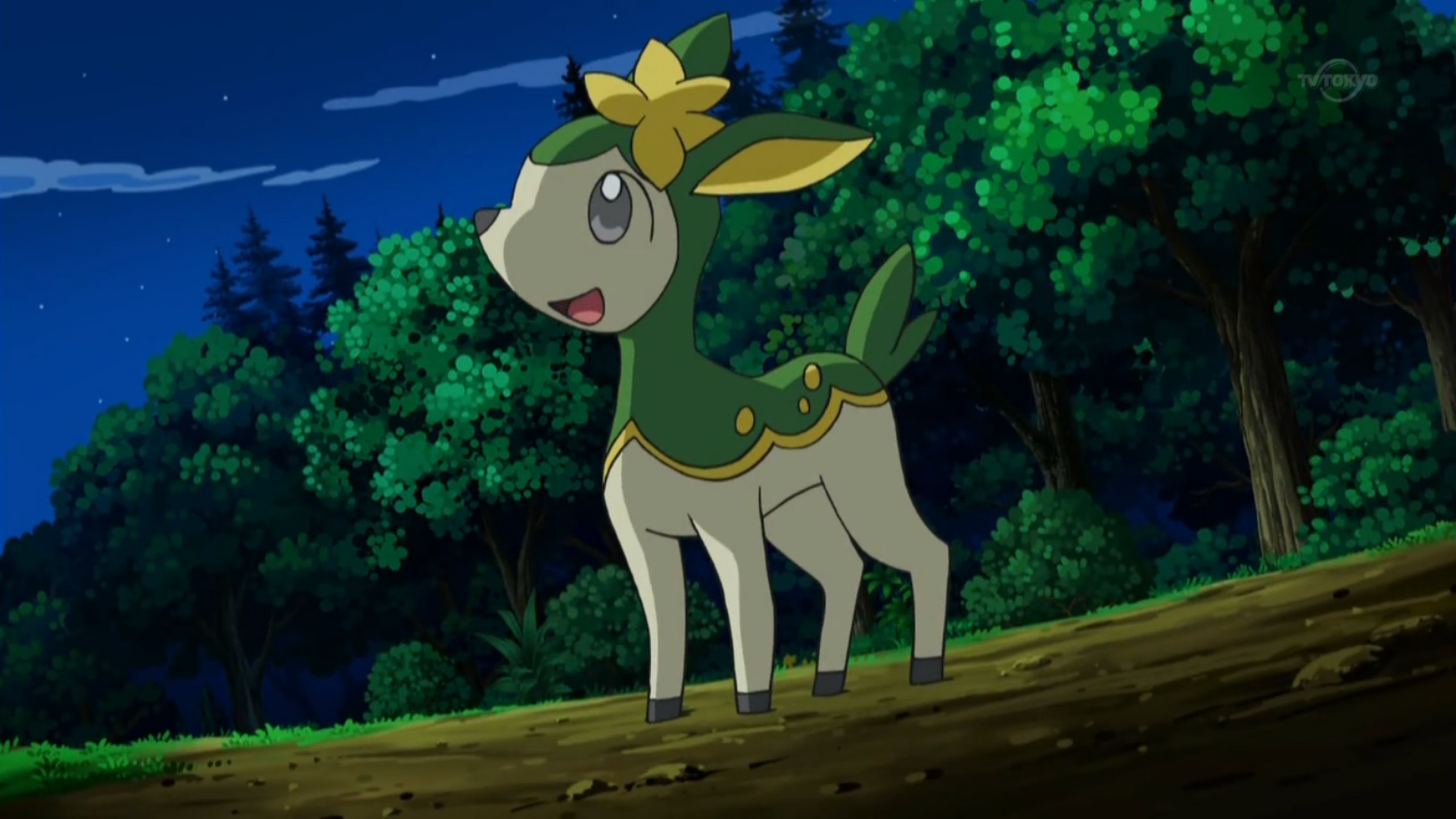 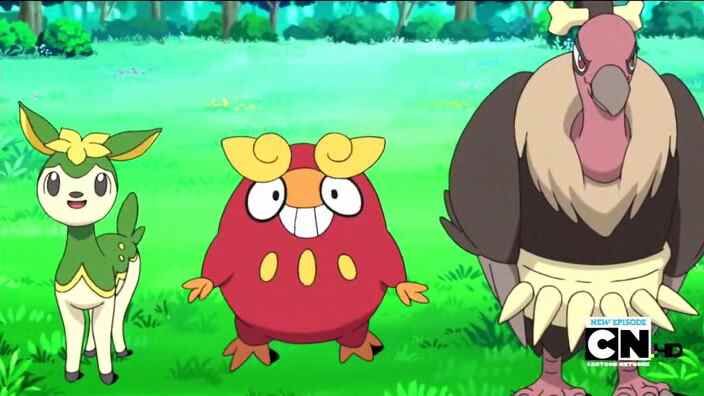 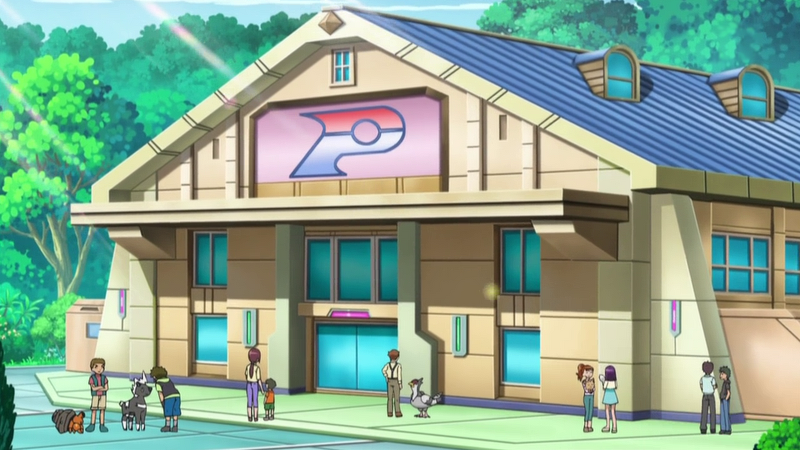