Karl is a newspaper reporter in Crown City, appearing in Zoroark: Master of Illusions.

He is curious to learn the secret's of Kodai Network. His hat shows the image of a Woobat, and his only known Pokémon is a Bronzor. He assists Ash, Dawn, and Brock in finding Zorua's mother, a female Zoroark, and putting a stop to Kodai's evil plans. 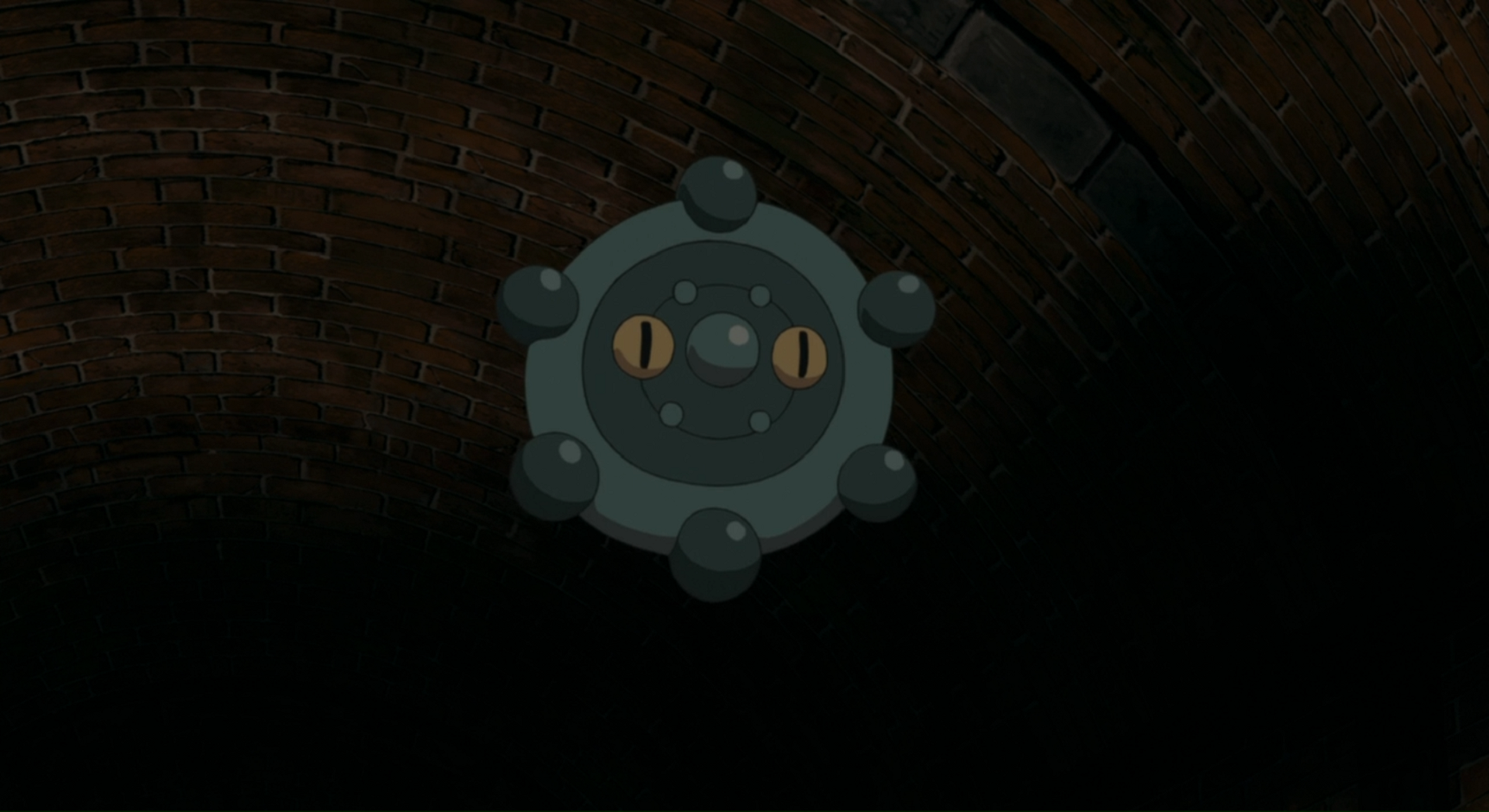 Retrieved from "https://pokemon.fandom.com/wiki/Karl?oldid=1294116"
Community content is available under CC-BY-SA unless otherwise noted.