Karena is a minor character appearing in Pokémon: Black & White.

Karena is an owner of a Daycare and is Daniela's grandmother, the teacher of a local kindergarden. She watched as Ash went to calm the children down and when he had a battle with Daniela. Once Trubbish saved all of them from the trash that was falling down, she told everyone Trubbish couldn't harm anyone if it was taken care with love and respect. For Ash's hard work, she gave him an egg to take care of. 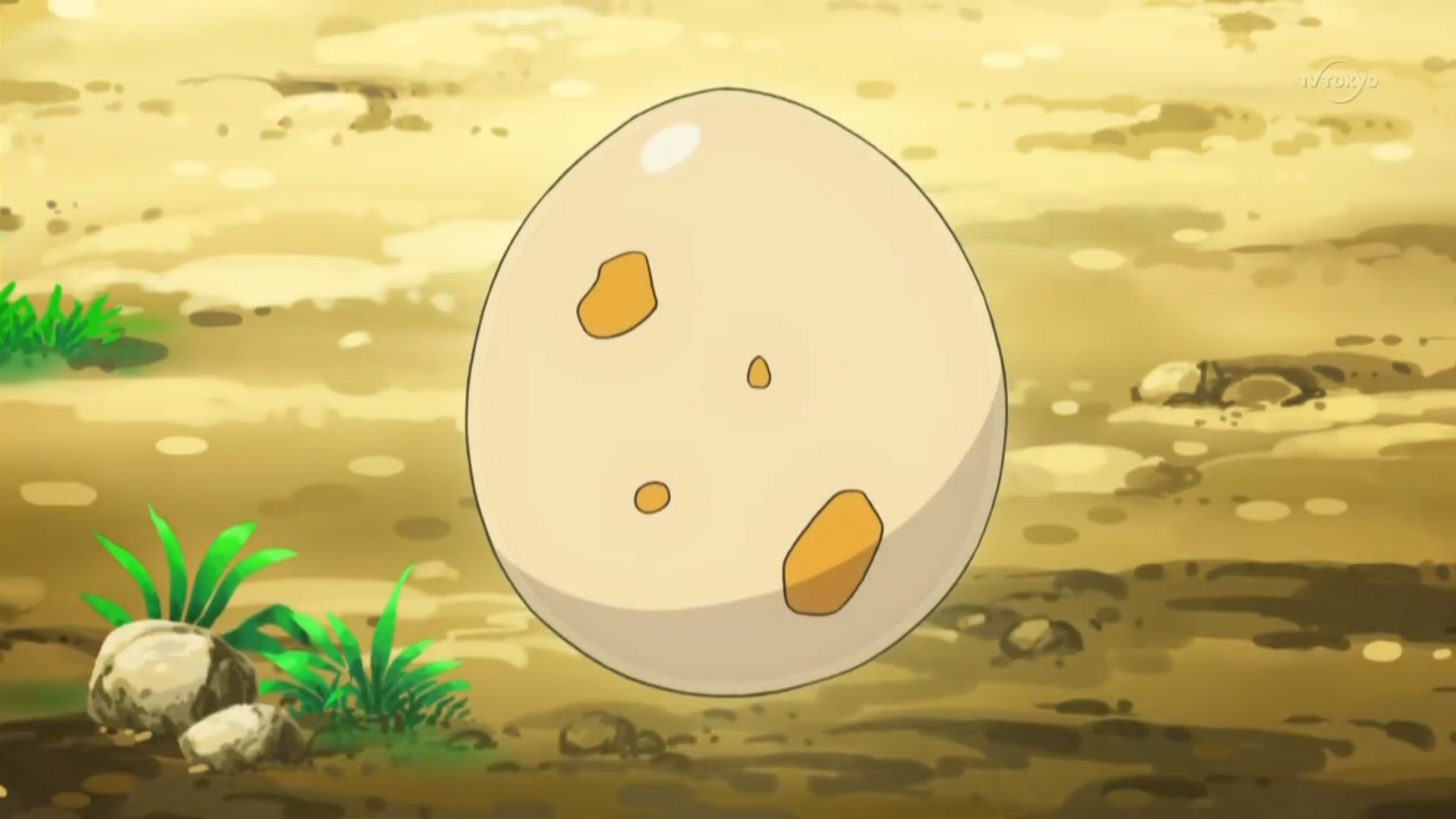 Retrieved from "https://pokemon.fandom.com/wiki/Karena?oldid=1332860"
Community content is available under CC-BY-SA unless otherwise noted.