The Fires of a Red-Hot Reunion!

The Kanto fair host is a character appearing in Pokémon: BW Adventures in Unova and Beyond.

The Kanto fair host was the woman that showed Charmander, a starter Pokémon of Kanto region, to the guests of the host. She also wanted to show the other Pokémon, but Charmander got too excited and spinned too much, then fell on the floor, wounded. The fair host took it to the Pokémon Center, where Charmander was healed. 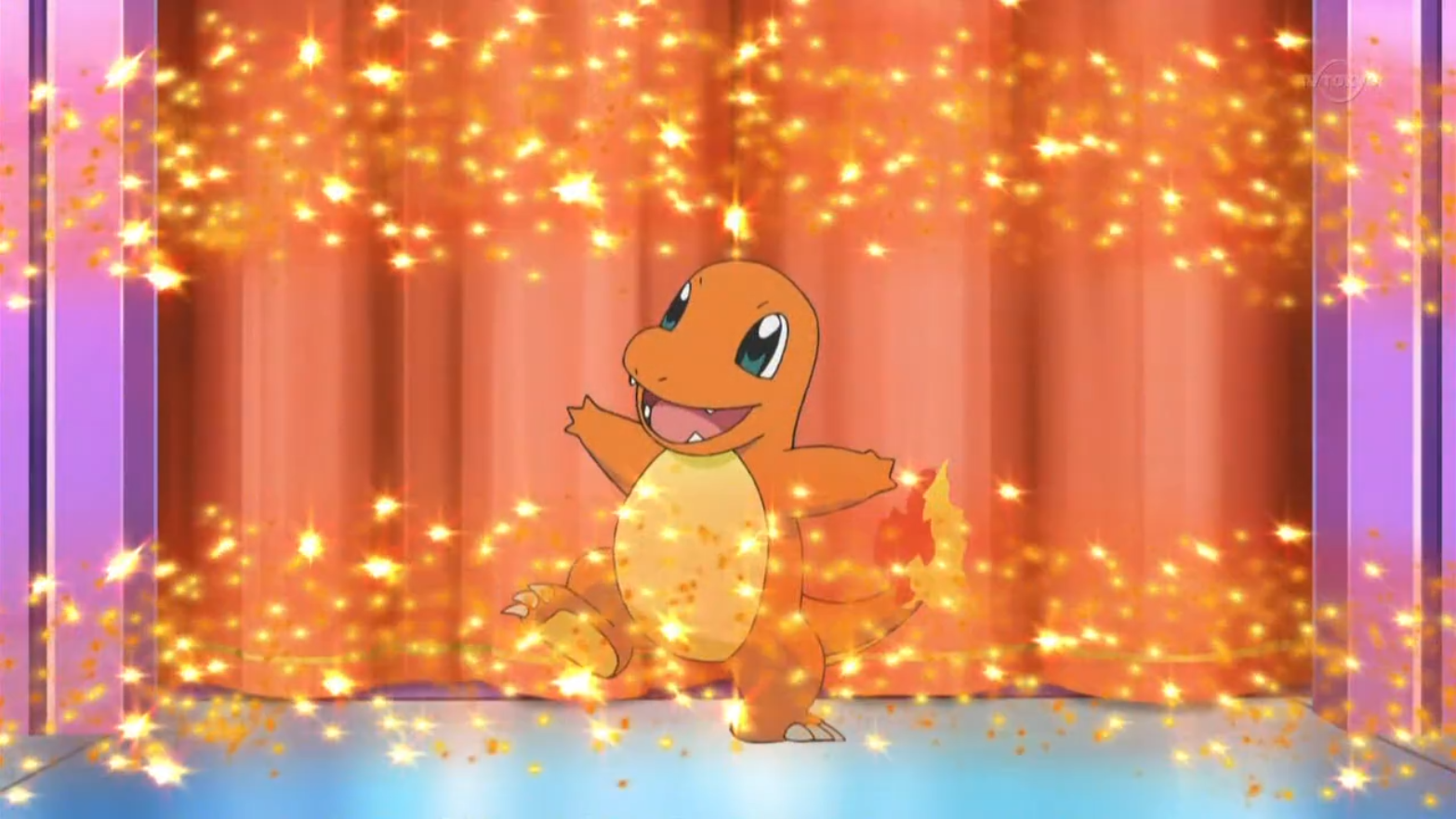 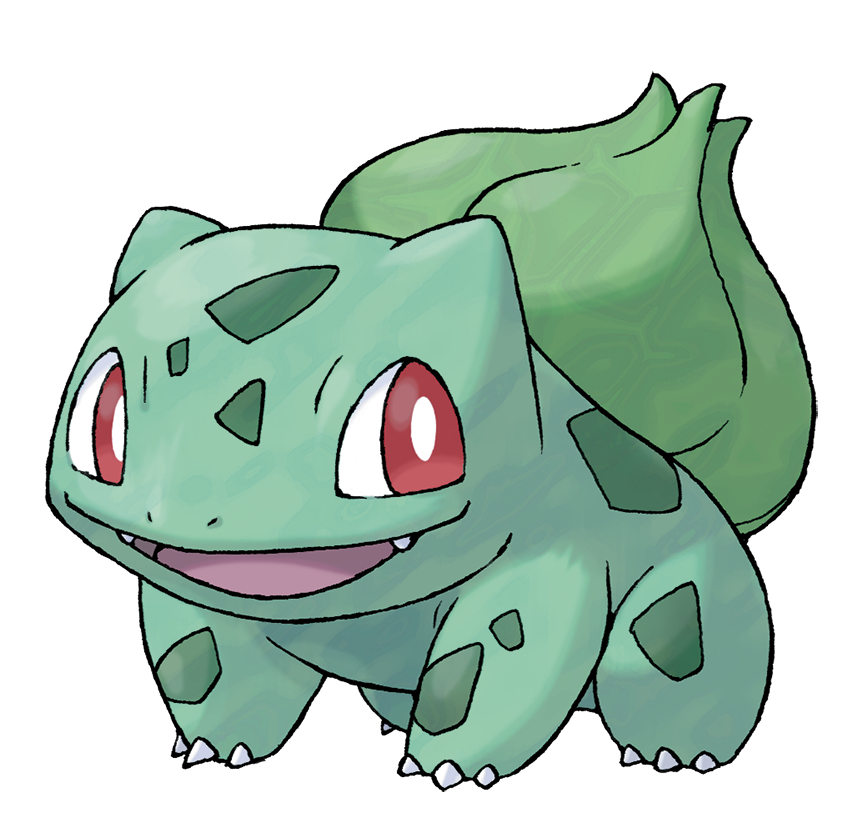 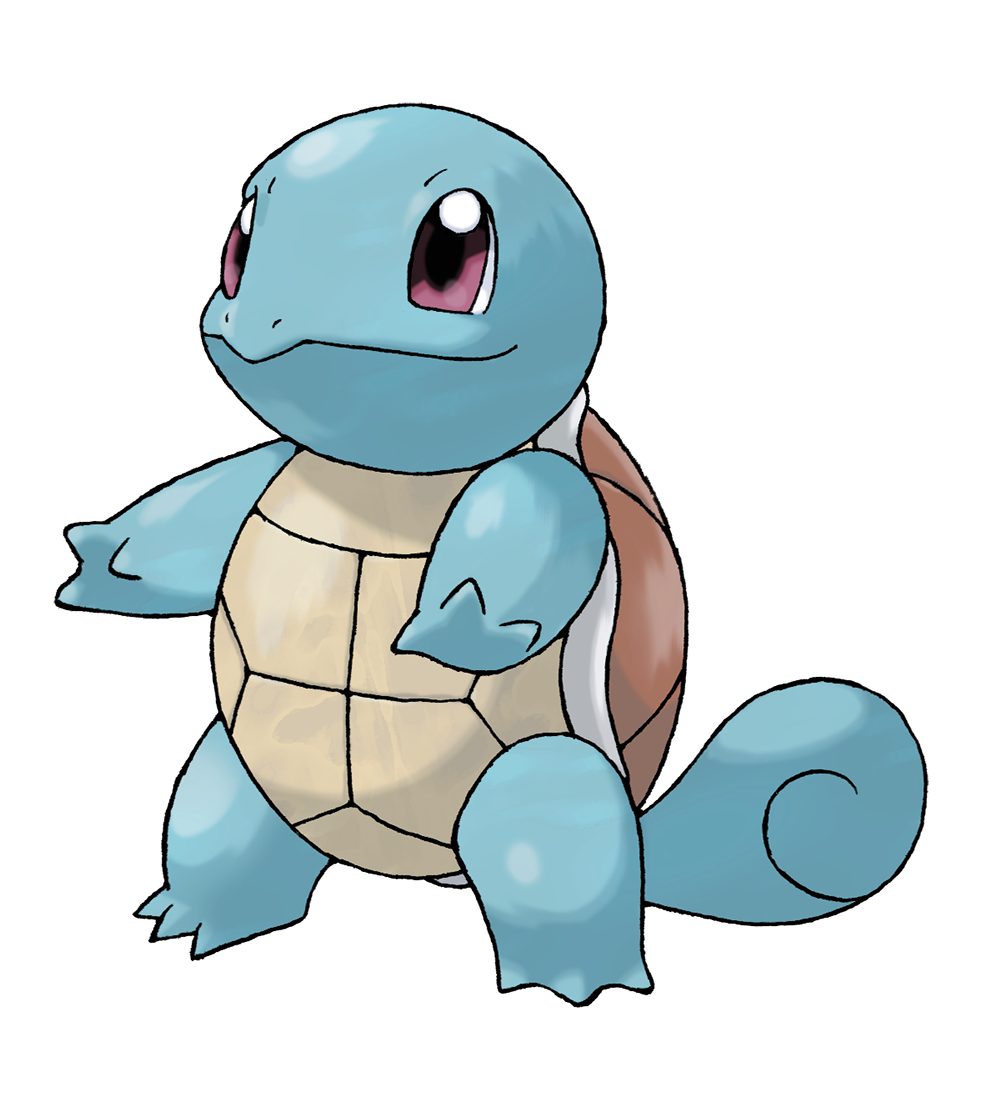 Retrieved from "https://pokemon.fandom.com/wiki/Kanto_fair_host?oldid=1028607"
Community content is available under CC-BY-SA unless otherwise noted.