The Legend of Dratini

Kaiser in other languages

Kaiser is a character appearing in Pokémon the Series: The Beginning, who is a Safari Zone warden.

Kaiser, before he became a guard, was saved by a Dratini, but this caused trainers to come to Safari Zone to capture many Pokémon, destroying the field. He watched the Safari Zone from any poachers, but gave Safari Balls to any trainer who wants to get in. Kaiser was eventually intimidated by Team Rocket, who wanted to know about a Dratini. Though they attempted to blow the Safari Zone, Ash and his evolved friend, Dragonair, prevented them, making Kaiser thankful. 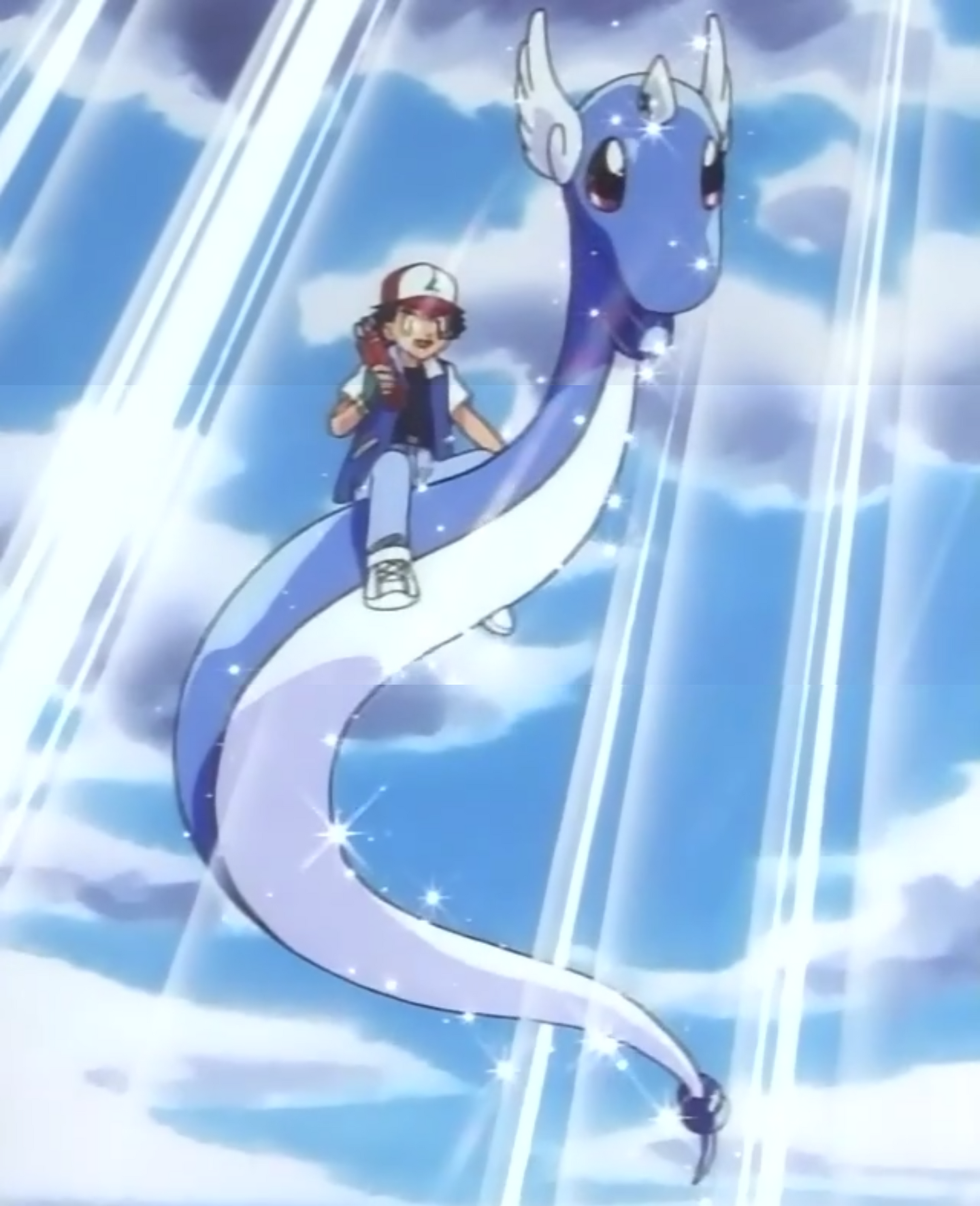