Kain is a character appearing in Pokémon: Advanced Challenge.

Kain met with Claire on a field, who was delighted to see his Spinda. Kain fell in love and engaged her. Since he had to travel elsewhere, Kain gave Claire his Spinda to take care of it.

Kain met with Claire on a field, where they first met each other. Kain was grateful that Claire kept her Spinda safe and gave her a flower. Team Rocket arrived and stole Spinda, but Brock managed to destroy their machine, allowing Kain to retrieve his Spinda. In the end, Kain bid farewell to the heroes, promising to marry Claire one day. 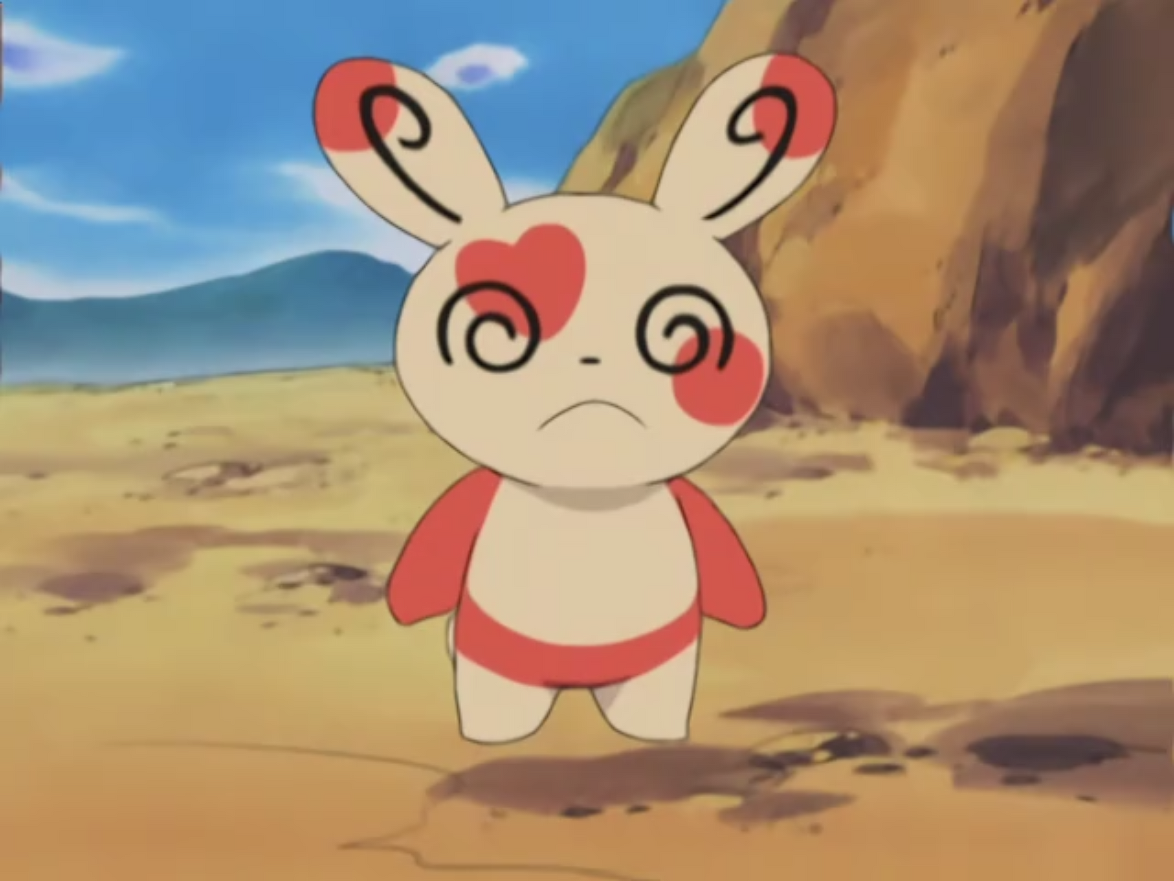 Retrieved from "https://pokemon.fandom.com/wiki/Kain?oldid=1332339"
Community content is available under CC-BY-SA unless otherwise noted.