The Rise of Darkrai

Kai is a trainer appearing in The Rise of Darkrai.

He, along with Maury and Allegra, were Pokémon Trainers who each had a final evolution of a starter Pokémon from Sinnoh. As shown in the end credits, he participated in the Alamos Town Contest. He defeated Maury, but was defeated by Allegra in the finals. 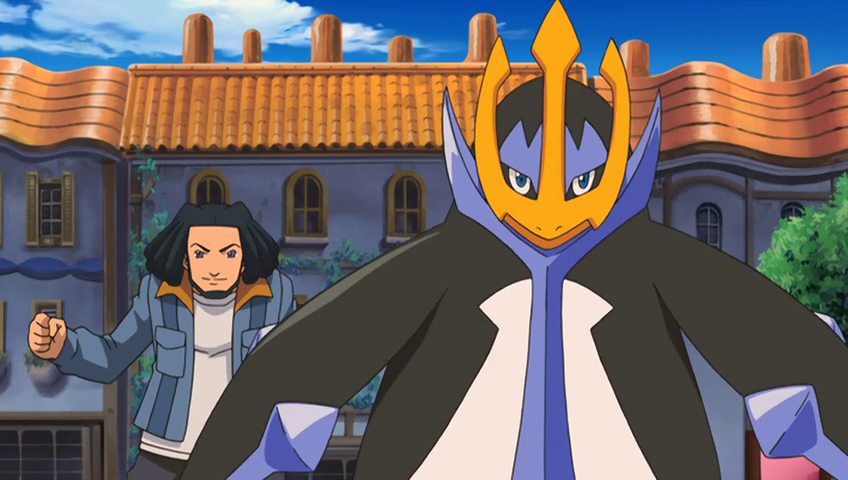 Retrieved from "https://pokemon.fandom.com/wiki/Kai_(Sinnoh)?oldid=950722"
Community content is available under CC-BY-SA unless otherwise noted.