For the variant appearing in the games, see Jupiter.

Jupiter is a character appearing in the Pokémon the Series: Diamond and Pearl, who was a commander of Team Galactic.

Following after her fellow Commander, Saturn, has succeeded in several of the early missions for Team Galactic's Red Chain Project, Jupiter is assigned with Mars to help Saturn in retrieving the Lustrous Orb from Sinnoh Pokémon League Champion Cynthia's grandmother, Prof. Carolina, from her lab in Celestic Town. After their leader, Cyrus, intimidates Team Rocket after they threaten to destroy the Lustrous Orb, Jupiter ambushes them and takes the Lustrous Orb back, allowing her and the other Commanders to retreat back to their headquarters with both the Lustrous and Adamant Orbs in their possession.[1] Jupiter was with Saturn and Cyrus, the latter receiving the report of Mars' mission.[2]

Elsewhere, Jupiter found one of the grunts at the Fuego Ironworks was a spy. She had her Skuntank attack the spy, who was Looker. Team Rocket attempted to rescue Looker to stop Team Galactic, but they, too, were captured by Jupiter. She later went to the Red Chain, admiring it, before being joined by Charon. Charon boasted that he had made the Red Chain. She wanted to ask what would happen to Looker and others, but Charon stated that their fates would be left for Cyrus to decide. Hearing intruders on Team Rocket's balloon were approaching, Jupiter went to confront them.

She faced Ash and his friends, questioning them as to why the Lake Trio chose them instead of her and her fellow Galactic Commanders to bond and befriend with. The resulting battle that followed allowed her to escape, but not without leaving behind a booby trap from Charon to wipe out the International Police's databanks to prevent them from interfering in the Red Chain Project. While in the helicopter, Jupiter wanted to know why the Lake Trio chose the children, to which Charon claimed that she was just jealous. He asked her about the Red Chain, which was secured.[3]

When Azelf was captured, Jupiter watched as Uxie appeared to aid Azelf. Her Purugly went to attack Mesprit, distracting it enough to be captured. After J captured the Lake Trio, Saturn, Mars and Jupiter thanked her for the assistance as she departed away, and the commanders went to the headquarters. Due to the Lake Trio's influence, they warped Ash, Brock and Dawn to the headquarters, where they faced Cyrus and his commanders. Mars and Jupiter, sensing the connection between the Lake Trio and the heroes, believed the latter should be eliminated, but remained silent when Cyrus glared them.[4]

After Cyrus left to deal with other matters, it did not take long for Jupiter, Mars, and Saturn to overpower and capture Ash, Dawn, and Brock. Noticing Looker and Team Rocket as spies, Jupiter attacked them as well, and taking them to Mount Coronet as hostages. While Cyrus took Saturn, Charon, and Mars with him into Spear Pillar, Jupiter was left behind to guard the hostages. However, her Skuntank was ambushed and knocked out by Cynthia's Garchomp, which then restrained Jupiter to ensure no more interference from her, allowing the Sinnoh Champion to free the hostages.

As Cyrus and the others began the plan to capture Dialga and Palkia to create a new universe for Team Galactic, Jupiter watched as the weather changes for the worst due to what was happening in Spear Pillar, declaring the end of the old world and the start of the new one to Cynthia, Ash, and the others. However, Cynthia, Ash, and the others were able to stop Cyrus' plan, free Dialga and Palkia. As Cyrus was lost beyond a portal to the new world that Dialga and Palkia closed, Jupiter was arrested by Looker with Mars and Saturn, and taken away to face punishment for all of Team Galactic's crimes.[5] Jessie wrote a letter to Team Rocket HQ that she, James and Meowth were the ones that defeated Jupiter and disbanded Team Galactic organization.[6] 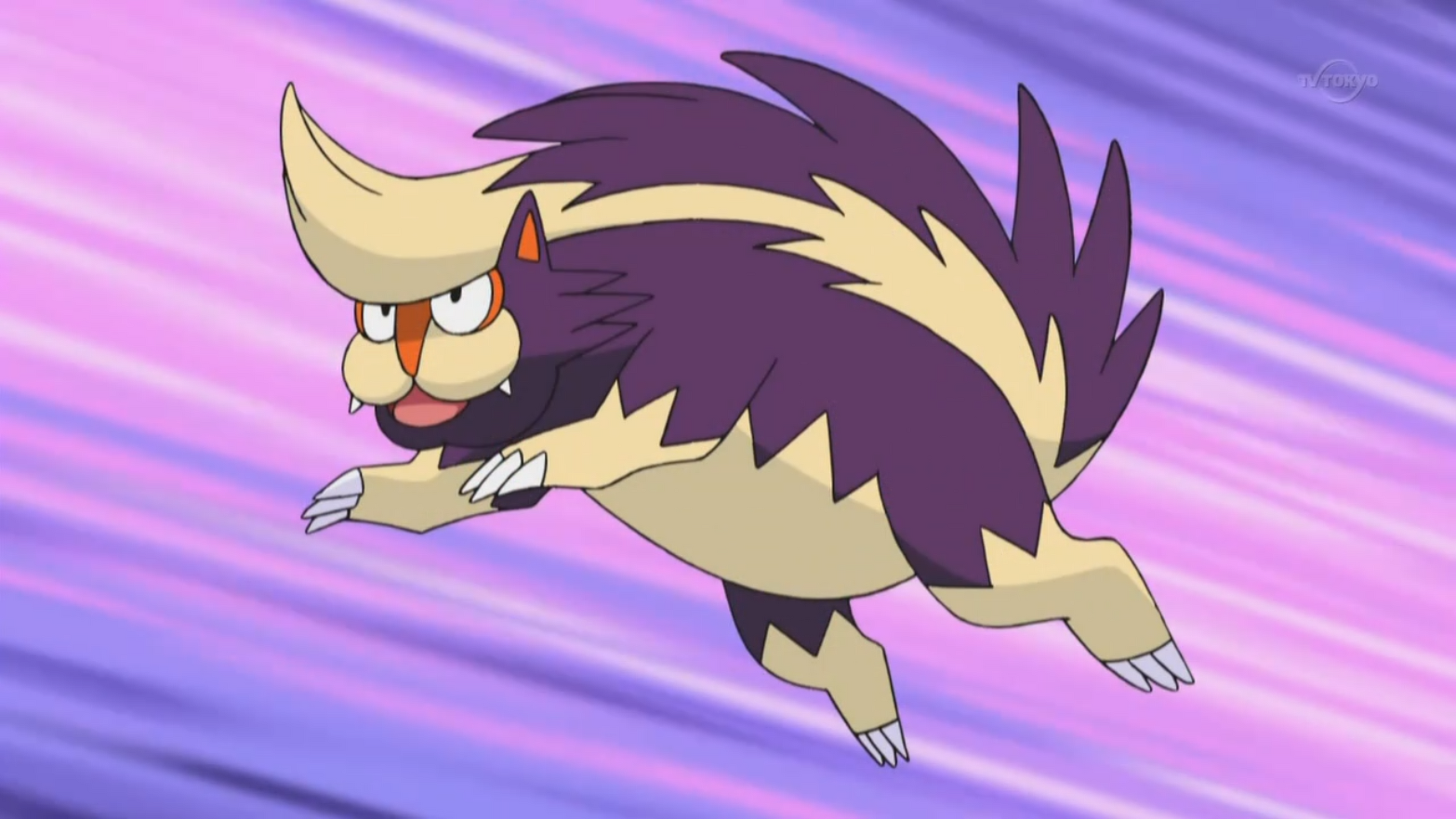 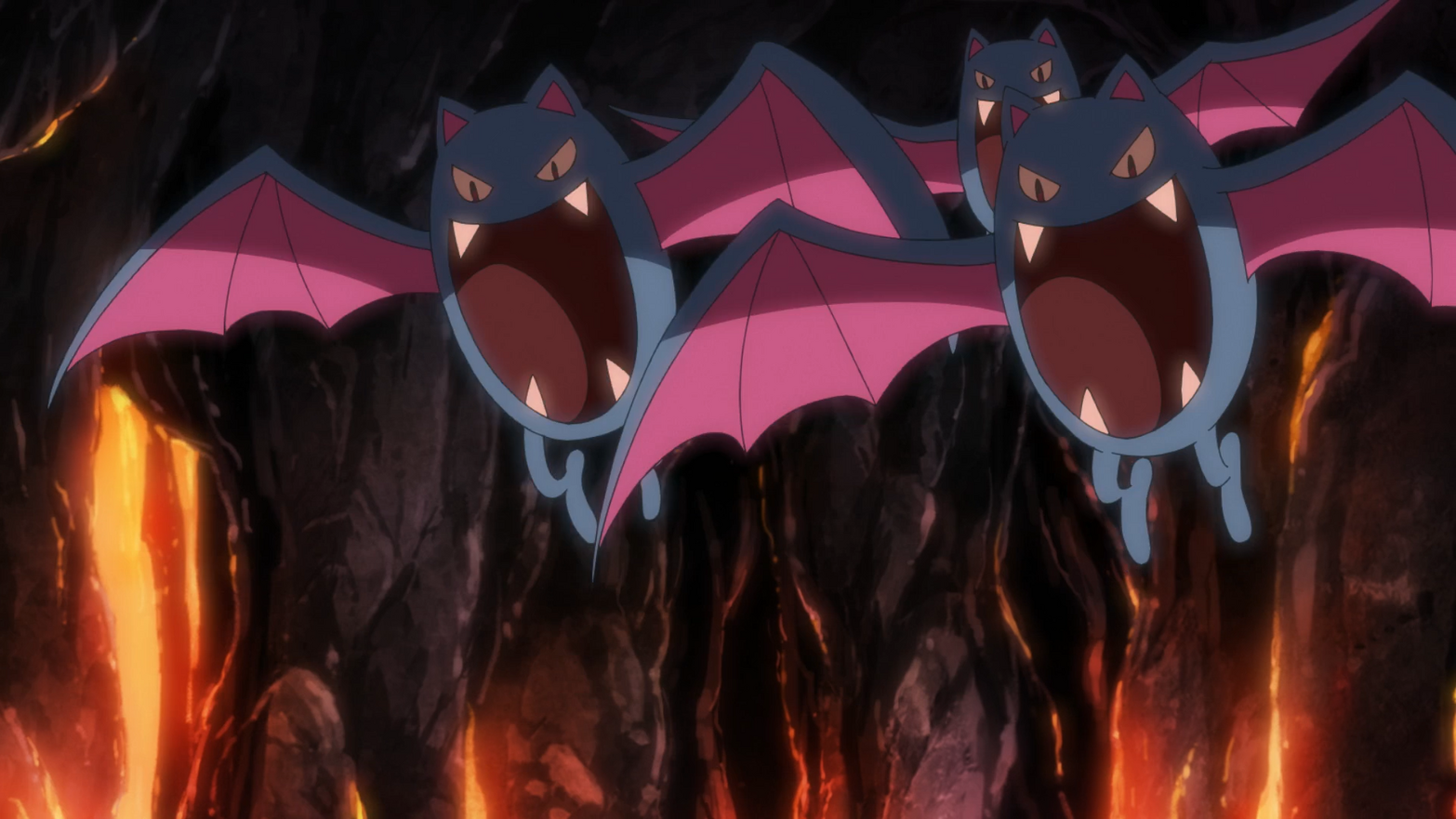