Julie in other languages

Julie is a character in Pokémon: Advanced Challenge.

Some time ago, Julie was a Pokémon Coordinator.

Julie had her Furret gather the Numel, who went away from their own group. Julie gave Numel a berry and knew the heroes went through the Fiery Path, as most encounter the Slugma and end up at her ranch. After she left Max and Brock to take care of her Numel, Julie faced May, who wanted a battle with her Skitty. Julie had Furret evade Skitty's attacks, including ones from Assist, and hit her with Slam. During dinner, Julie made some food for everyone, even Poké Blocks for the Pokémon. Once Team Rocket stole the Numel and took May and Skitty, Julie, Ash, Brock and Max took a truck to track Team Rocket down. Once Team Rocket were found, Julie was glad her Numel were unhurt and had Numel attack Team Rocket. The following day, Julie gave the heroes directions, to take the cable cart and descend down Mt. Chimney to arrive to Lavaridge Town. 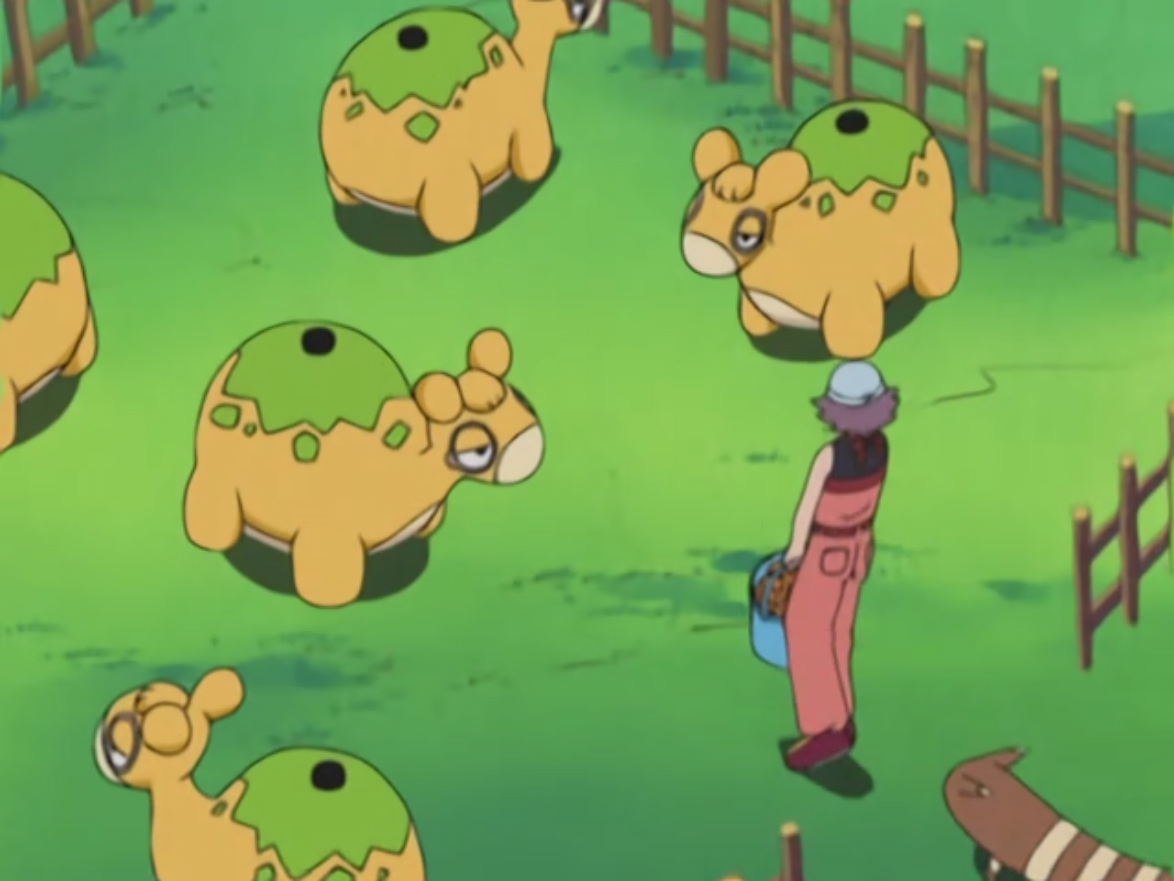 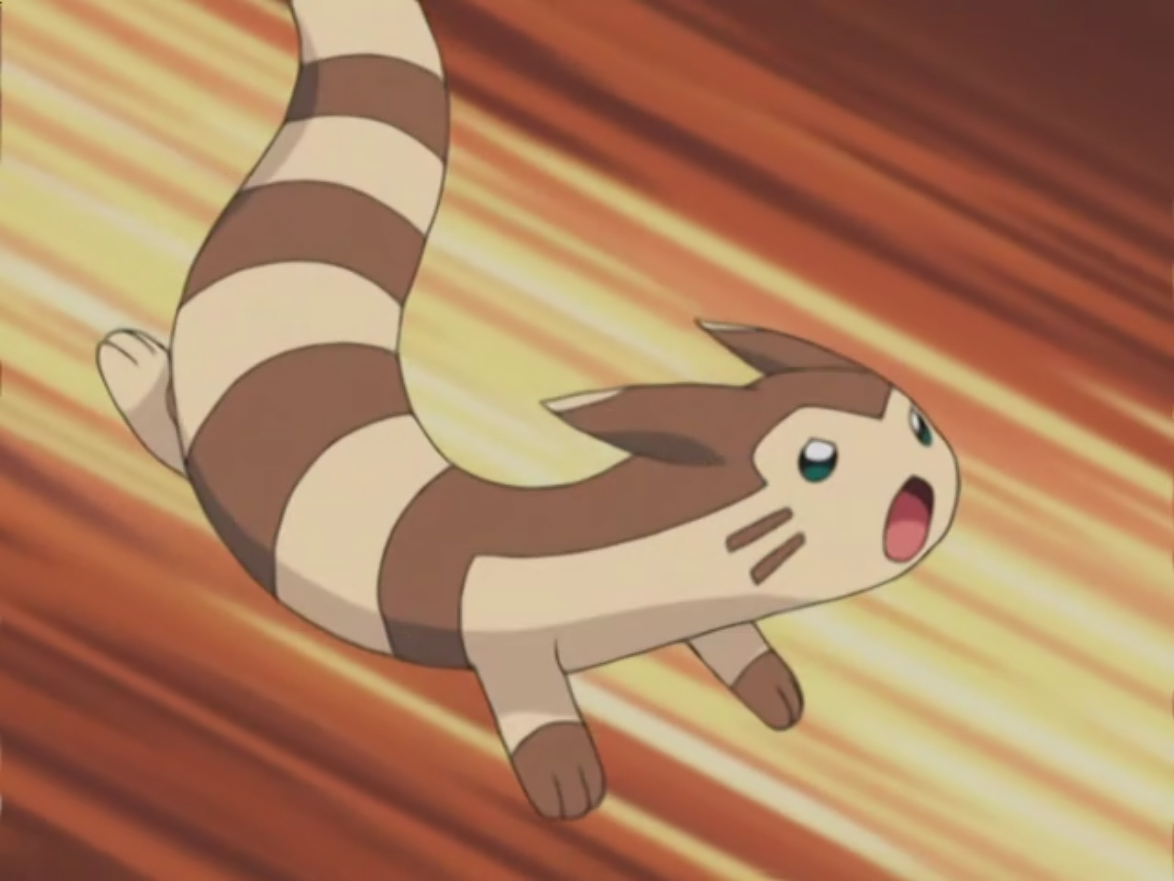