Jubei in other languages

Jubei is a character appearing in Pokémon Chronicles.

Jubei is one of the Team Rocket recruits, who trained at the Academy. He worked alongside Jessie, but he slipped his rope, causing Jessie to drop the statue they were to steal as a part of their exercise. Jessie fled, leaving Jubei. 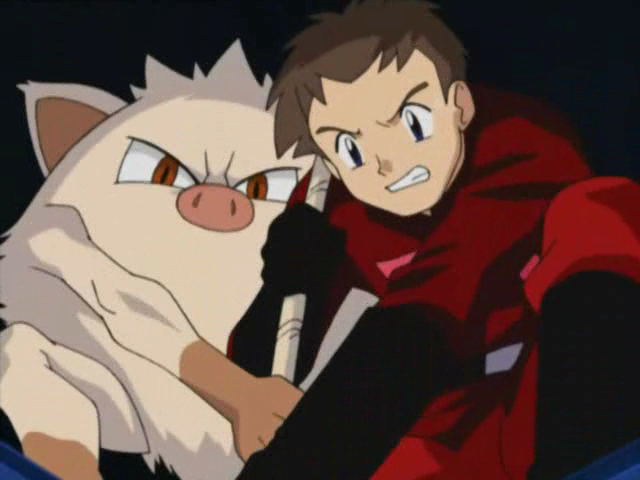