Jessiebelle (Japanese: ルミカ Rumika) is a recurring character who spent time with James at a young age. According to Meowth, Jessiebelle was James' bride-to-be.

In her debut appearance and onwards, Jessiebelle appears very similar to Jessie, who had long, red hair (as the former's hair changed to fuchsia pink in later series) and blue eyes as hers is tied in a style of large ringlets on each sides.

Her primary appearance is a dark pink, long gown with white long sleeves and a purple collar and a matching dark pink high heels.

When she tried to change James into a perfect gentleman, she was seen wearing a dark red, formal short jacket with a white, long-sleeve button shirt with an orange tie, white pants and matching dark red, thigh-high boots.

As a child, she was wearing a dark pink dress, white socks and red shoes.

Like James, she was also a calm and serious person with elegance, but is also a ruthless and very despicable woman, which is in contrast to Jessie's personality traits, which range from being prone to anger to being vain. Jessie also remarks to James that Jessiebelle is truly despicable, as seen in Holy Matrinomy!.

She is also very controlling and obsessive when it comes to her upcoming fiance, James, as she tries her best to change him into being a true gentleman but he never refines it. This also happened on their childhood after knowing of James engagement to her and wants to relinquish James' pet Growlie so that she can refine him in a manner of an etiquette which James angrily refuses.

She was also the main reason for why James chose to run away from the estate, mostly because of her upbringing and her behavior for being bossy and very aggressive. This is especially true when she senses James' presence when he goes to one of his family's summer estates after being called by Sebastian. Jessiebelle shows her excitement and her aggressiveness in wanting to see James for one final time.

However, she has a few positive traits. In spite of being cruel towards James and Growlie, Jessiebelle loves her Vileplume very much.

Even though they were at this time young, James' mother and father chose her to become his bride, and planned an arranged marriage for the future. Though Jessiebelle and James were to be wed, he was very much afraid of her, due to her bossy attitude and qualities. Additionally, Jessiebelle has a very similar and accurate appearance to Jessie. Seeing her aggressive attitude, James decided to run away.

She made her debut appearance in Holy Matrinomy!, as James' parents reintroduce her to their son James after they manage to lure their son into their trap. Jessie and Meowth saw her appearance as well as Ash and his friends that Jessiebelle looks like Jessie in appearance to which Jessie angrily does not want to compare with her. She manages to trap James, Jessie and Meowth to the dungeon as the two think it was James' inheritance was inside of the vault. James scolds them that Jessiebelle had tricked them into getting inside the dungeon as she actually spotted both. When Jessie and Meowth escapes by smoke bomb leaving James behind. She finally reunite with her upcoming fiance as she attempts to whiplash him, causing James to be chased by her until she releases her Vileplume to paralyze them with a Stun Spore to prevent James from escaping even Ash and his friends are involved as well. When she is about to be ready for their wedding it was stopped by James' pet Growlie who saves his master from her upbringing. She manages to confront him one final time as Vileplume unleashes another Stun Spore but Growlie stops it with Flamethrower allowing both Growlie and Pikachu to burn it with their Flamethrower and Thundershock combination causing her to be chased by a burning Vileplume as she manages to bump James' parents in a pond filled with Magikarp.

She later reappears in The Treasure is All Mine!, Jessiebelle arrives at one of James' family summer estates after she was personally called by Sebastian due to James' presence. She later confronts him again after her Vileplume manages to blast the door with Solar Beam and also knocks out Ash and Brock. James convinces Ash to be blasted off with Pikachu's Thunderbolt it is successfully done as Jessiebelle follows him. To James' dismay, Jessiebelle is with him and Meowth while being blasted off while Jessie is left behind as her bodyguards mistake Jessie as Jessiebelle due to her very similar appearance. Jessiebelle is last seen chasing James and Meowth at sunset on a beach. 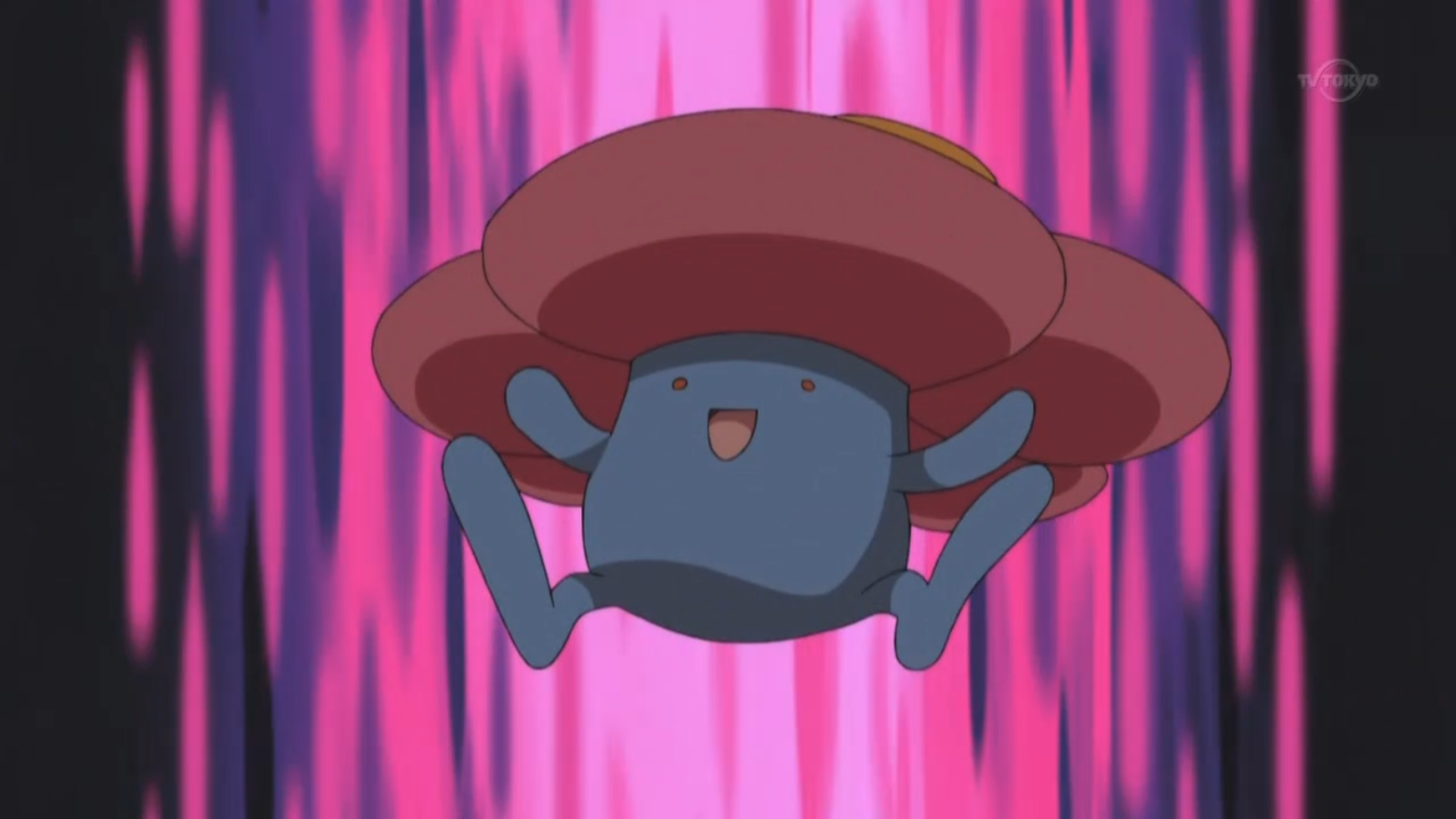