Jason Griffith (also known as J. Griff, Adam Caroleson or DJ Tanner) is an American actor and voice actor in the Pokémon Anime series who provides the voice of Cilan. He also provided the voices of Looker, Brawly and many other characters in the series. He is best known outside of Pokémon as the voice of Sonic the Hedgehog and Shadow the Hedgehog in Sonic X and in the games from 2005 to 2010. 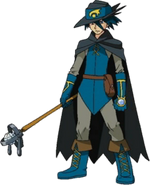 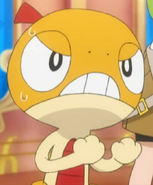 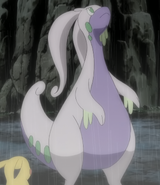 Grandpa Forest
Add a photo to this gallery
Retrieved from "https://pokemon.fandom.com/wiki/Jason_Griffith?oldid=1112576"
Community content is available under CC-BY-SA unless otherwise noted.