The Art of Pokémon

Jack Pollockson in other languages

Jack is an artist who drew pictures with his Smeargle. When the Smeargle painted over the townspeople, he invited Ash, Misty and Brock to his house to clean up, then showed them the pictures his Smeargle made. Team Rocket stole the Smeargle and had them paint some pictures (since the copies of Jack's paintings had no worth). Jack retrieved his Smeargle back, who painted a picture of the city at sunrise. The rain washed over the painting, but Jack was pleased his Smeargle have gotten some inspiration. 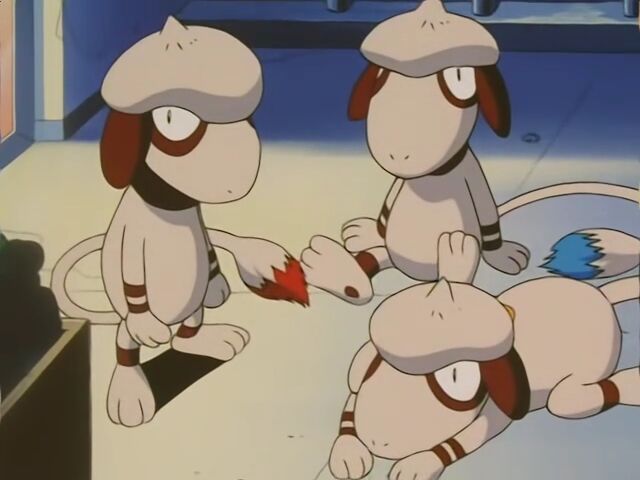 Jack Pollockson's name derives from that of Jackson Pollock, an American abstract artist.