They first appeared in "Mutiny on the Bounty" where they help J steal a Trainer's Gardevoir. After they escaped Ash tried to stop them only to have his Pikachu and Meowth stolen as well. Ash and Team Rocket snuck aboard J's airship to rescue they're pokemon. After they were reunited, J's henchmen had them cornered. But J ejected them from the airship. After being safely teleported to the ground by Gardevoir, Officer Jenny arrested the henchmen while J got away. 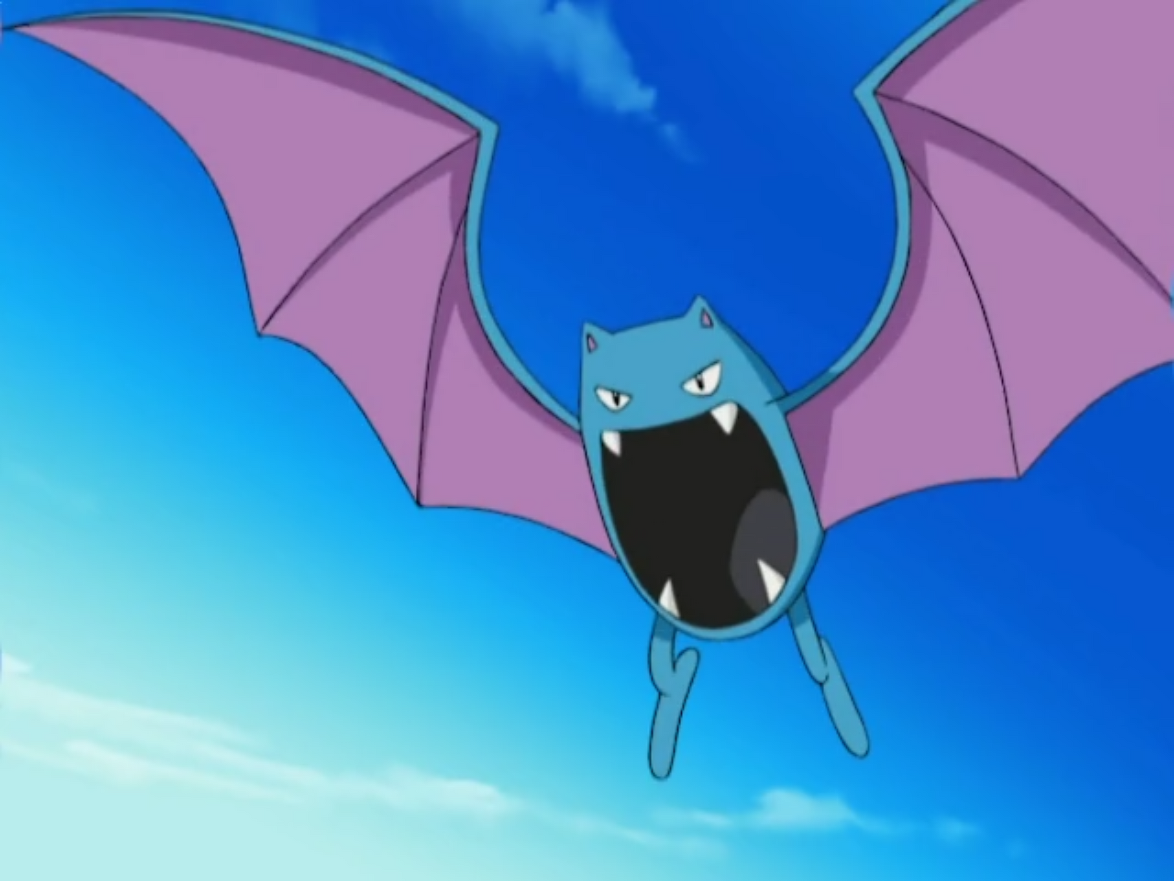 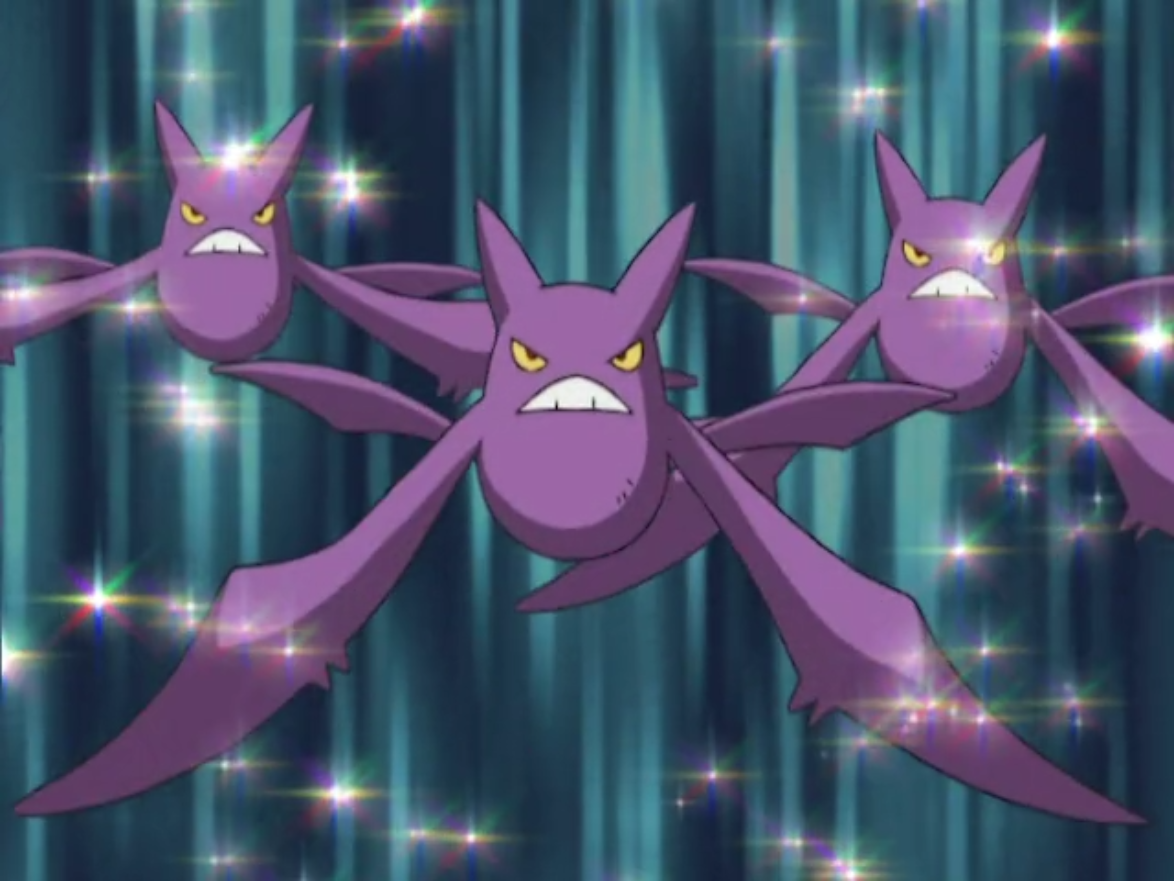 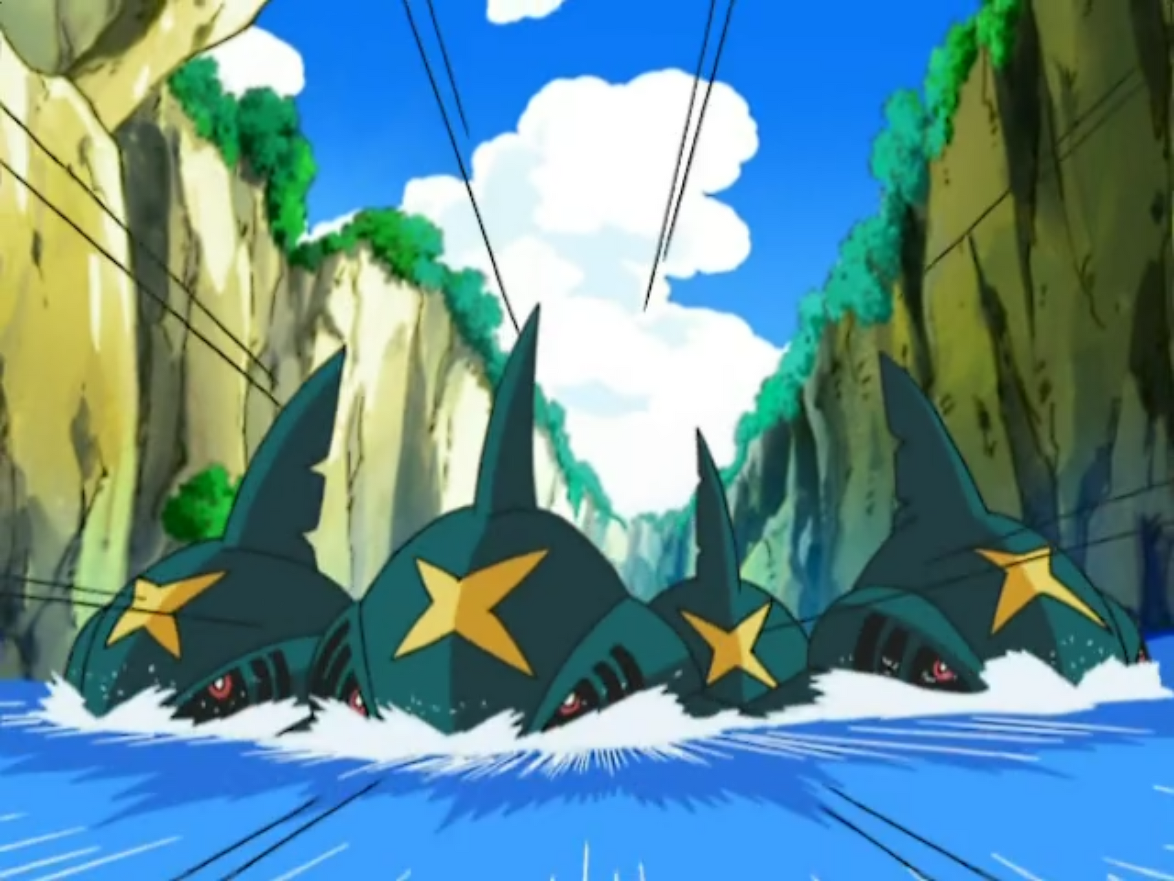 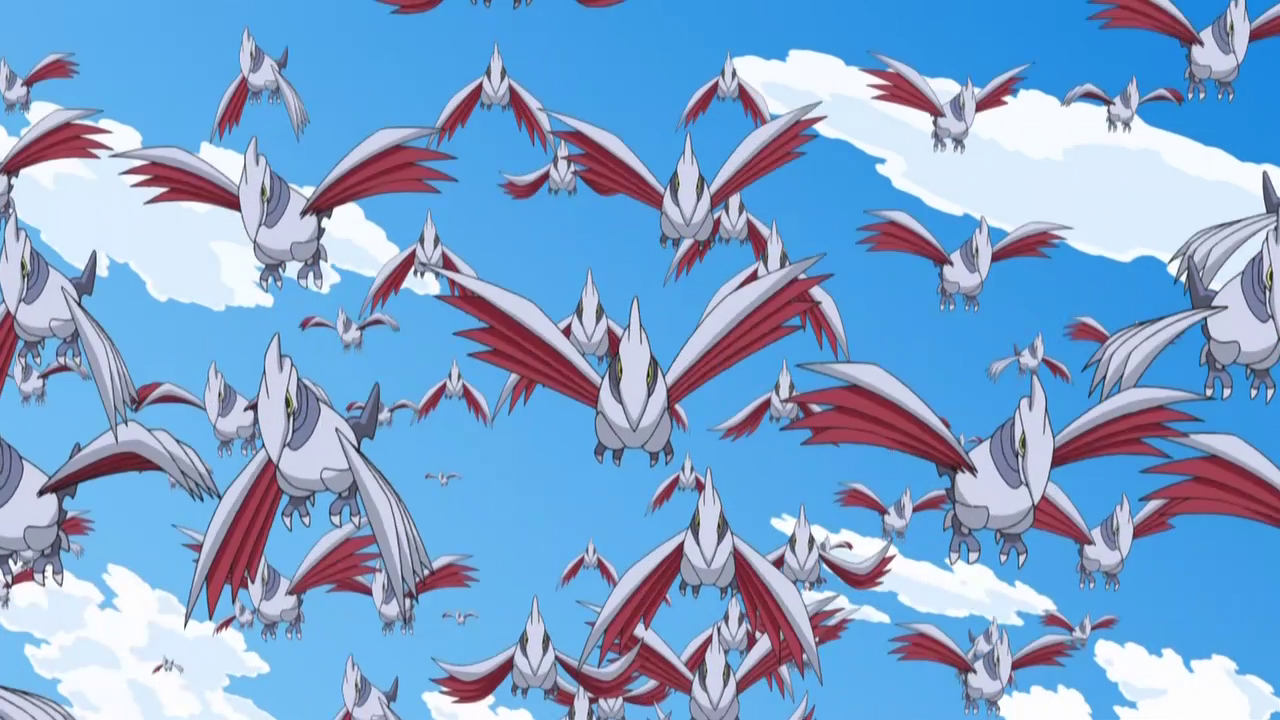 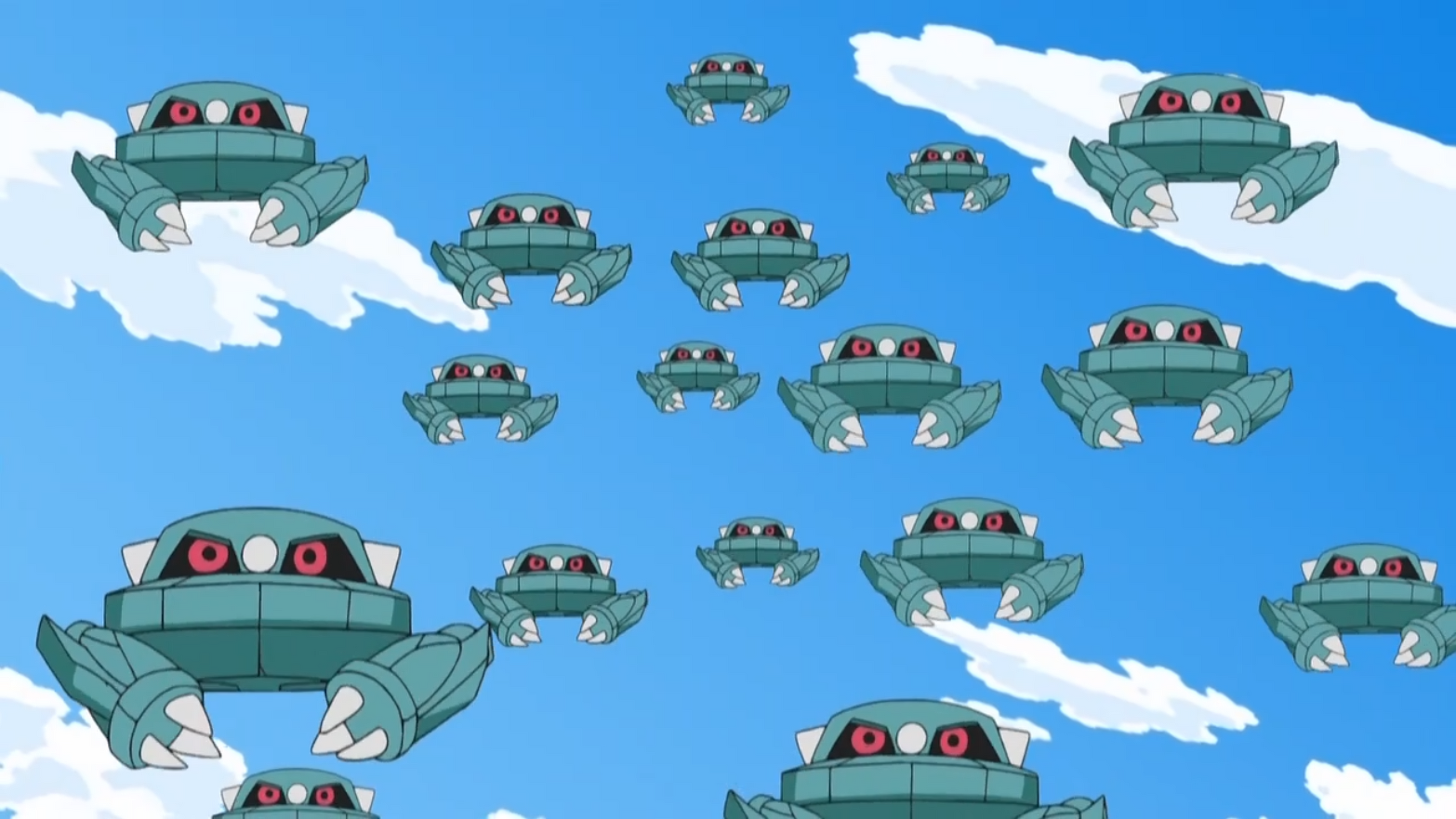 the arrested henchmen
Community content is available under CC-BY-SA unless otherwise noted.