Mutiny in the Bounty!

J's clients in other languages

J's clients are a group of men who are behind J's cruel and evil crime sprees in the Diamond and Pearl series.

Another client appeared in Pokémon Ranger and the Kidnapped Riolu! Part 1 where he was with his henchmen when they took the Aura Sphere Riolu. But it escaped so he hired J to steal it back for him.

In Pokémon Ranger and the Kidnapped Riolu! Part 2, he appeared on video screen, talking to J where to meet up. After she was paid, she and her men took their leave. When Ash and his friends came along, he tried to make a run for it on his Fearow. He was pursued by Ash and Kellyn while Dawn and Brock dealt with his henchmen. When he was cornered, he attacked using Aggron, but was foiled by Pikachu. In the end, he and his men were arrested by Officer Jenny and Riolu was safe. 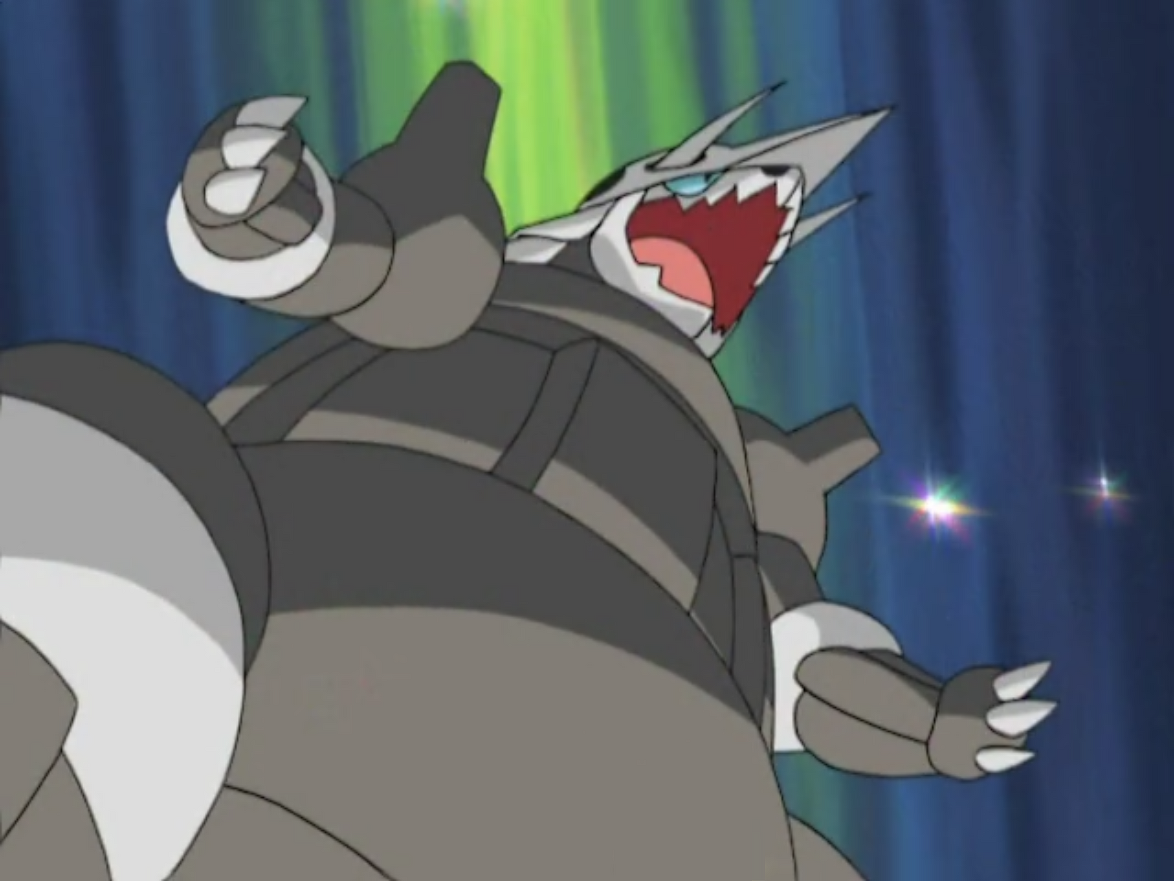 Stolen and sold to them 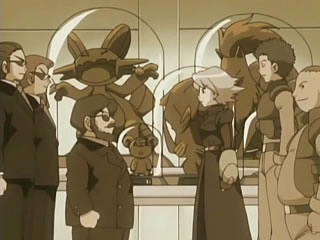 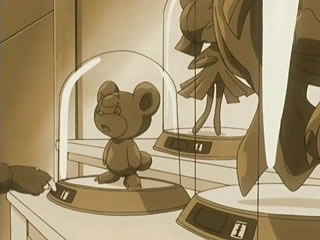 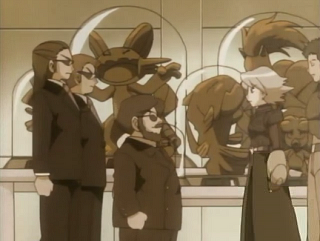 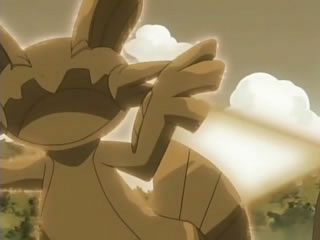 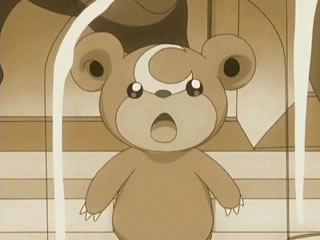