J's client's henchmen in other languages

J's client's henchmen are a group of men who serve one of Pokémon Hunter J's main clients in Pokémon Diamond and Pearl: Battle Dimension.

They first appeared in Pokémon Ranger and the Kidnapped Riolu! Part 1 where they stole Riolu for their boss until it escaped.

They reappeared in Pokémon Ranger and the Kidnapped Riolu! Part 2. They were with their boss when Riolu was being delivered to him by Hunter J. After Ash and co. arrive, they battle against them which lead to their defeat.In the end the henchmen and their boss were arrested by Officer Jenny. 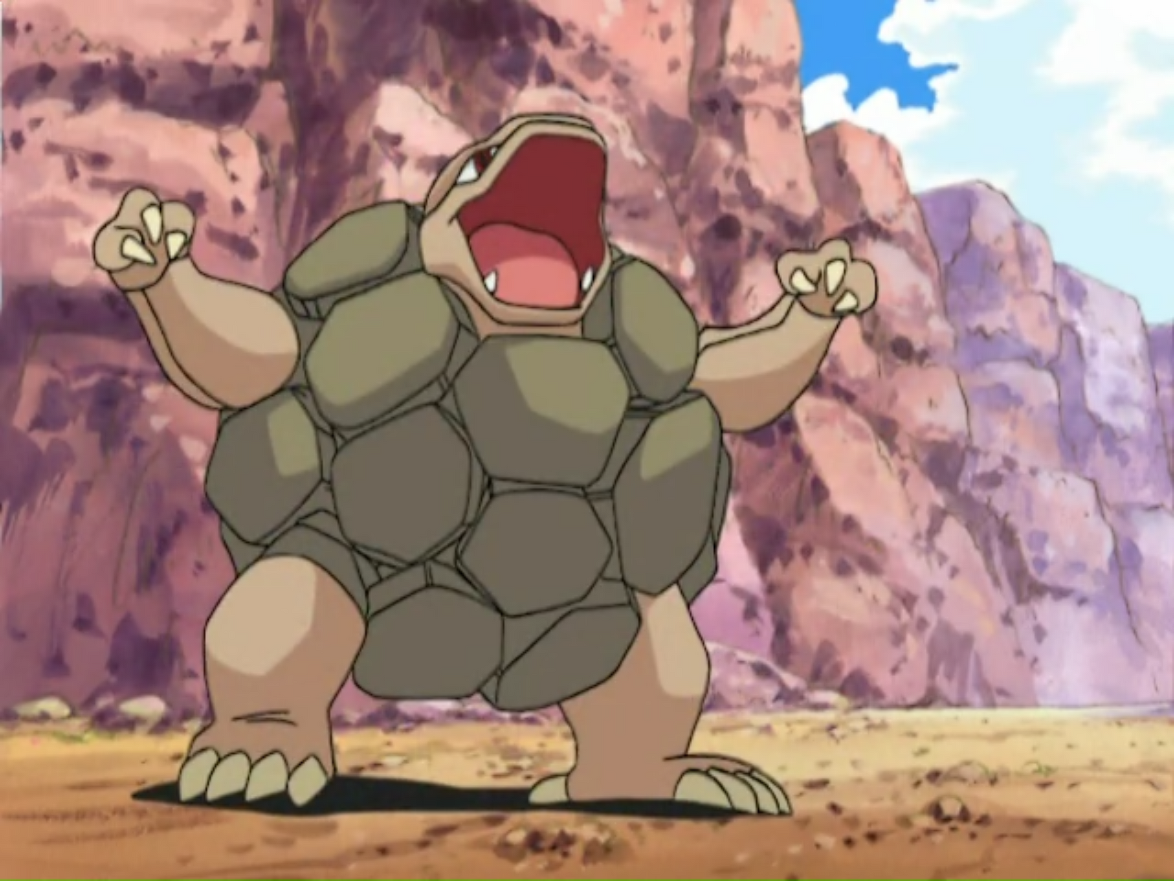 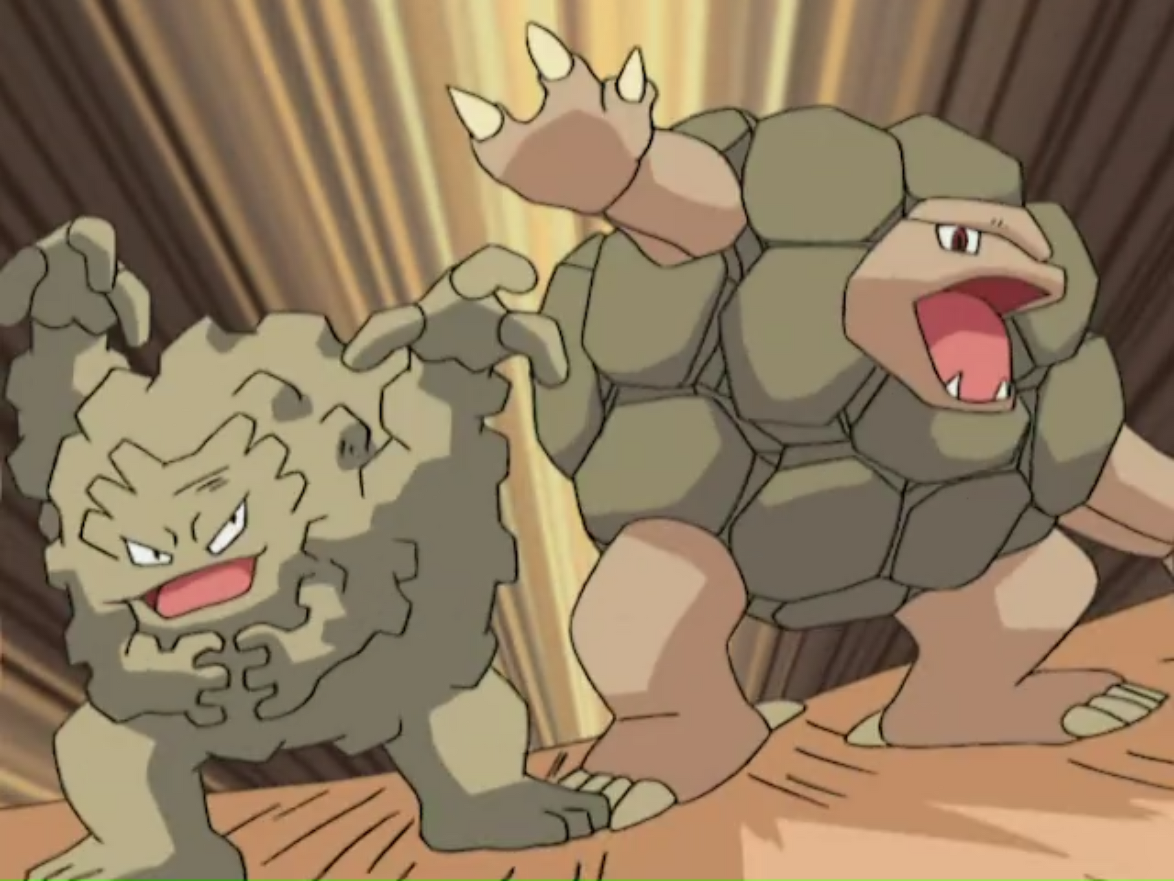 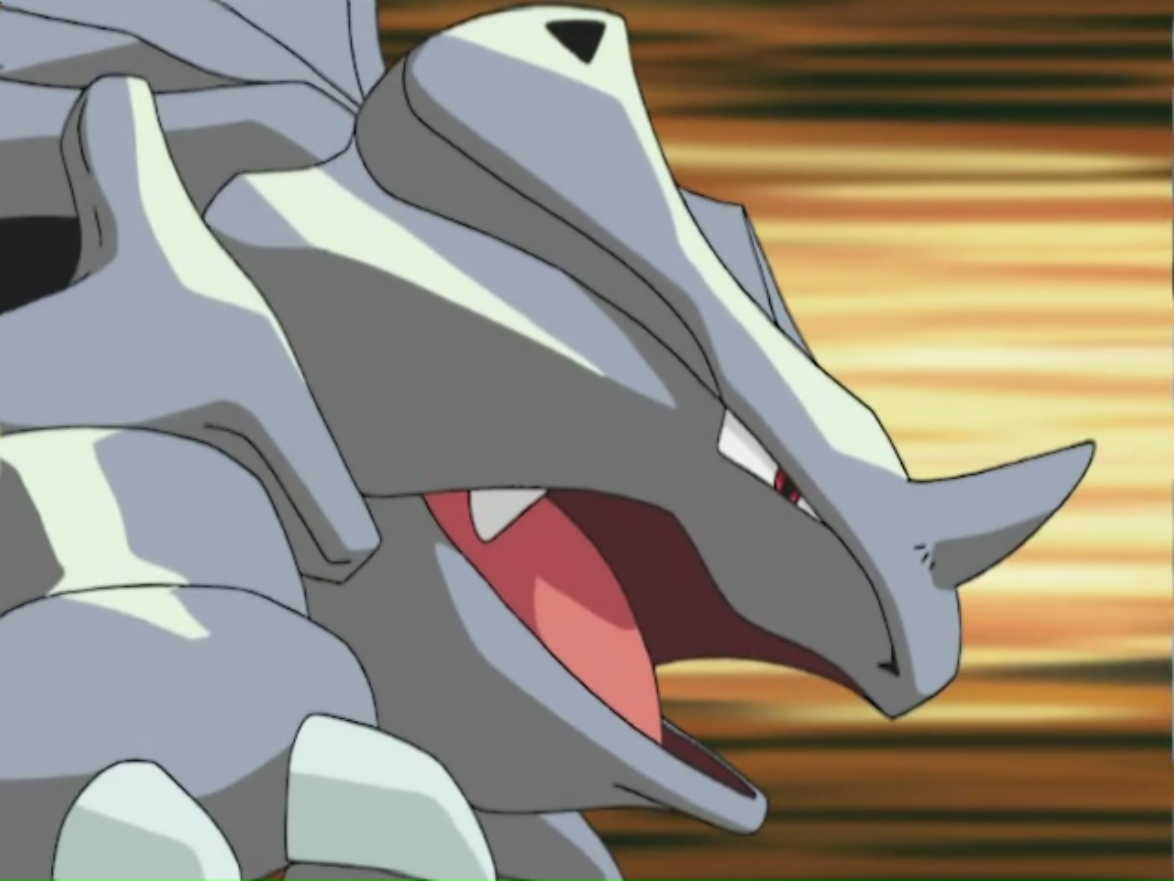 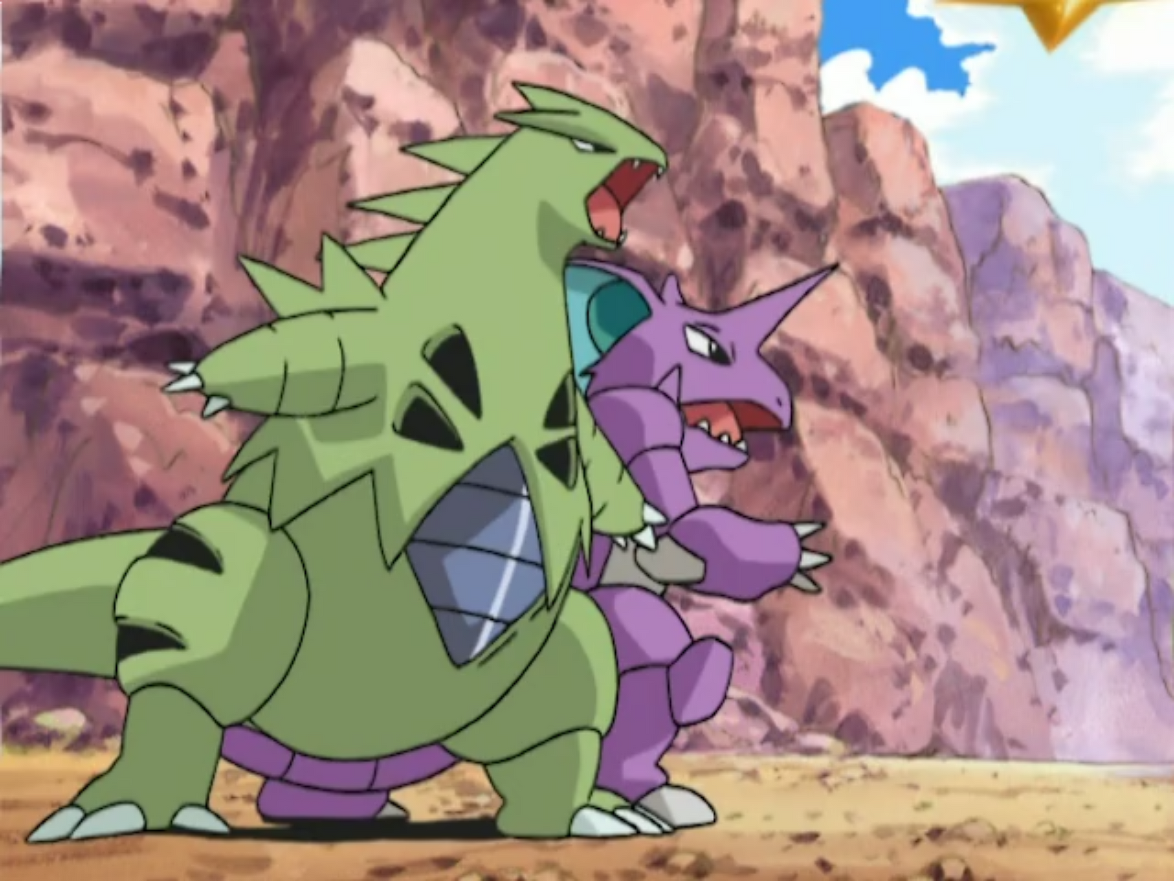