Ippei is a character appearing in the XY series.

Ippei only appeared as an image with his Greninja when his younger brother, Sanpei, was talking about him and his other brother, Nihei, with Ash.

Ippei later appeared in person when Sanpei went back to the Ninja Village and brought the heroes with him. Ippei and Nihei welcomed him back to the village and Ippei watched the battle between Nihei's Venusaur and Sanpei's Greninja. Ippei later showed the heroes the shrine of the legendary Greninja and also told the legend behind it. Ippei was then seen protecting the Ninja Village with his Greninja when the Ninja Army attacked it. 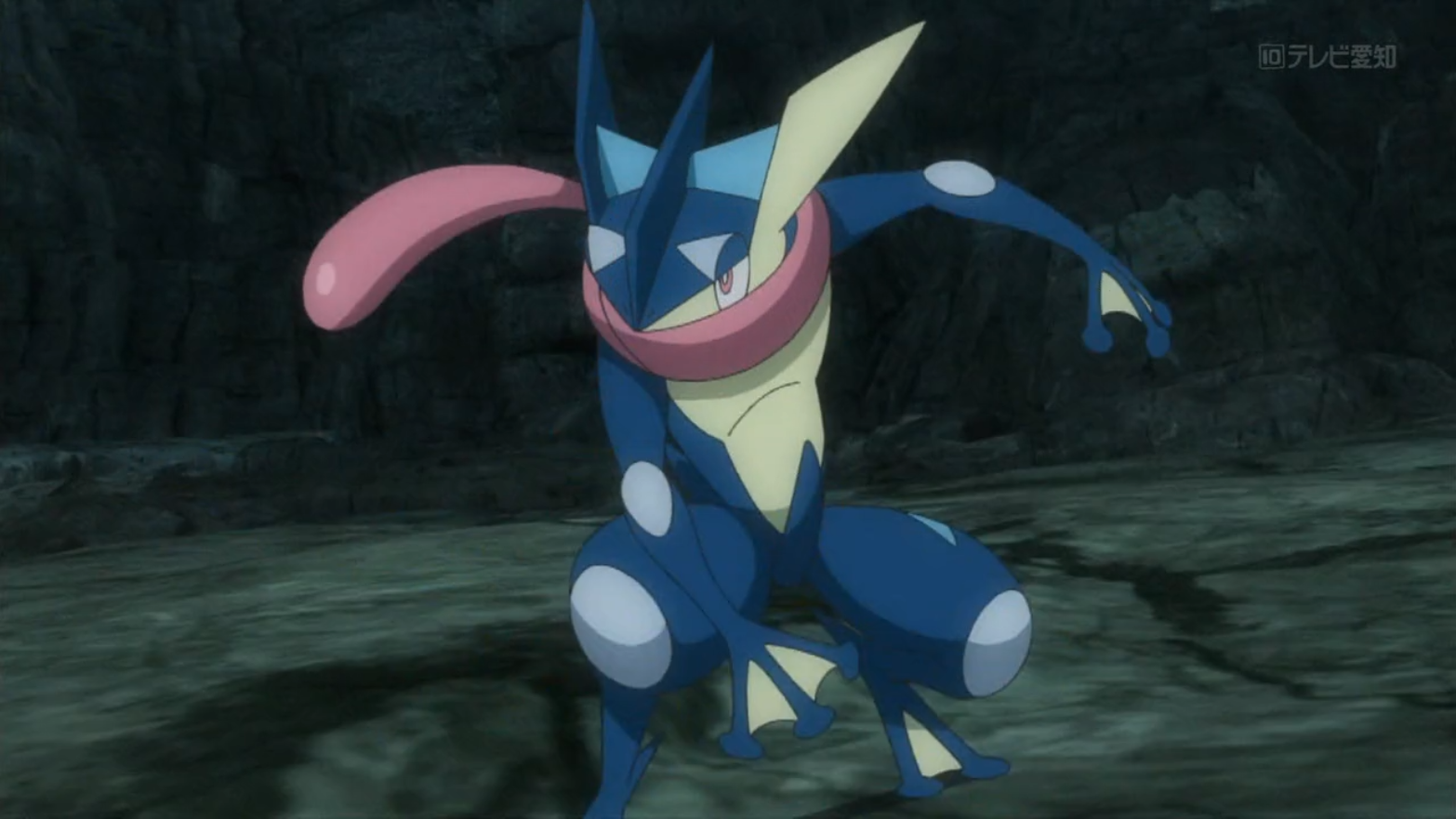 Retrieved from "https://pokemon.fandom.com/wiki/Ippei?oldid=1029418"
Community content is available under CC-BY-SA unless otherwise noted.