For the variant appearing in the games, see Ilima.

Ilima is a character appearing in the Sun & Moon series. He is a graduate of the Pokémon School.

Ilima is a slender young man with dark skin, medium length light pink hair and light blue eyes, donning a brownish vest with a diamond-like pattern on it, along with a white undershirt, long white pants, brown and white shoes, blue socks, a blue bag strapped to his pants, and a glove on his left hand. He wears his Z-Ring on his left wrist and has an Eevium Z attached into it.

Ilima is charming and charismatic, making him very popular with the girls at the Pokémon School. He is known as the "Pokémon School Prince". Ilima is also very wise and sympathetic, which are the keys he learned as a true Pokémon trainer. He also likes to play Poké-Ping Pong.

Ilima was very popular since childhood, but unintentionally led most of the youngsters, who would became the future members of Team Skull become jealous of him and plotting a revenge in the future.[1]

At some point, Ilima participated the previous Poké-Ping Pong few years ago before graduating. He was defeated by Ikari in humiliation. However, when noticing how Ikari was treating his own Pokémon, Ilima gladly not to end up like his rival, and became determined to teach few things to the future trainers to make sure none of them becoming abusive as Ikari, with sympathies and bonds.[2]

After graduating from Pokémon School, Ilima went to Kalos region, where he participated in the Kalos Pokémon League,[3] and abroad across the regions. His actions made him very popular, to the point where legends were made about him,[1] and he also trained hard to hone his Poké-Ping Pong skills together with his Smeargle.[2]

Eventually, Ilima returned to Alola. He fought a trainer, and won his Eevium Z Crystal. Later, Ilima came to the Pokémon School, where he was greeted by his fans addressing him as "Sir Ilima". As Ash and Lillie were wondering who Ilima was, the latter greeted Professor Kukui. While the rest of the class explained who Ilima was to Ash and Lillie, Ilima went with Professor Kukui to visit the principal, to tell about his achievements he made. This motivated Professor Kukui even further to open the Alola Pokémon League, and invited Ilima to participate once it would open. Ilima was flattered, but was asked by the class to come with them. Atop the school's tower, the class wanted to see if Komala would open its eyes to Ilima, but failed.

Ilima was told about the legends concerning him, and denied all of them but the one about jumping away from a tree. He had everyone come atop a tree, from which Ilima and Eevee performed a somersault before diving into the lake. About evolving his Eevee, Ilima replied that he wanted Eevee to become stronger in its own form, and showed his new Z-Crystal that he had obtained. Ash admitted it was just like not letting his Pikachu evolve, and to test Ilima's Z-Move, he challenged him to a battle. Just then, Team Skull grunts arrived, and fought Ilima, for one of the grunts had a grudge towards Ilima, due to a past event. Ilima apologized for that, which infuriated the grunts even further, and started the battle. Ilima asked of others not to interfere, as he had Eevee battle the grunts' Pokémon. To show the power of his Z-Crystal, Ilima had Eevee use Extreme Evoboost: the evolved forms of Eevee gathered to power Eevee up, to blow the enemy with Last Resort. Ilima won the battle, but stated his battle with Ash was postponed.[1]

Ilima and the rest of the class were dressed up for the Pokémon Ping-Pong tournament. After explaining the rules, Ilima chose Lana as his opponent to demonstrate the play. Ilima and his Smeargle hit the ball against Lana and Popplio. Ilima had the class play the sport. Sophocles argued with Togedemaru, but Ilima reminded in the sport, a player has to feel empathy towards their Pokémon. He advised them to bring out their strengths, by having one side strike and the other to defend. Ilima watched the class play, and was impressed by Lana and Popplio's drive technique. Since the class had lots of fun, Ilima invited them to see him play in the tournament. The next day, the class watched Ilima, who spoke with Ikari, the previous tournament's champion. Ikari belittled Ilima, who was confident his training in Kalos paid off.

Ilima and Smeargle played in the tournament, against an opponent named Mrs. Gorgeous, who was actually Jessie in disguise, with Wobbuffet. Meowth and James tried to reflect the light to Ilima's eyes to blind him. Just as they succeeded, they accidentally reflected the light to Jessie, who became distracted and lost the tournament. After a series of plays, Ilima went to the finals against Ikari, who promised to crush them. Ilima was displeased, since Ikari thought only of himself, rather than Mienshao, too. Ikari became furious that Ilima was trying to lecture him. Ilima and Smeargle played against Ikari and Mienshao, with both sides scoring points. Ikari, however, yelled at Mienshao whenever the latter failed to deflect the ball. In the end, Smeargle, with Sketch, copied High Jump Kick, and used it to hit the ball, which shattered Ikari's racket. Ilima was glad he won, but apologized to Ikari, since he didn't realize there were other ways of bonding with Pokémon, and the two promised to have another match. Later, Ilima bid the class farewell, admitting he learned a lot from them, and sailed to Kalos.[2]

Ilima came to Manalo Stadium to participate in the Alola Pokémon League. There, he was greeted by many of his fans.[4] Ilima participated in the Alola Pokémon League with his Eevee. Before the Battle Royal began, the announcer stated it was Ilima who had high chances to win the tournament. This gained Plumeria's attention, who warned Guzma about this powerful trainer. During the Battle Royal, Ilima had his Eevee use Last Resort, which defeated many Team Skull grunts. Plumeria came, and sent Salazzle to attack his Eevee. While Eevee managed to defeat Salazzle, Eevee hurt her leg, and Ilima became concerned about it. He passed the preliminary round. After the Battle Royal, Ilima had Eevee's leg treated, but was still concerned, and asked not to push herself. When he learned he would face Guzma in the next round, Ilima became silent.[5]

Ilima went to the battlefield when he encountered Ash. He congratulated him for his victory, and promised to do his best. He and Kangaskhan faced Guzma and Scizor in the first round of the Pokémon League. Ilima gained the upper hand with his Kangaskhan using Power-Up Punch, and even Mega Evolved it. Guzma was in a pinch, as Ilima's Mega Kangaskhan blew punches on his Scizor. However, noticing that Kangaskhan mother was defenseless when her child in front of her during their attack, Guzma's Scizor got an advantage to use X-Scissors on her, until she fell defeated. Ilima lost, and called Kangaskhan back, praising her that she did her best.[3] As Guzma's battle against Ash continued, Guzma remembered how his Scizor had battled Ilima's Kangaskhan.[6] Ilima attended the final ceremony, where Ash was given the Championship Cup. He was surprised to see the Ultra Beast, Guzzlord, having descended from the Ultra Wormhole.[7] 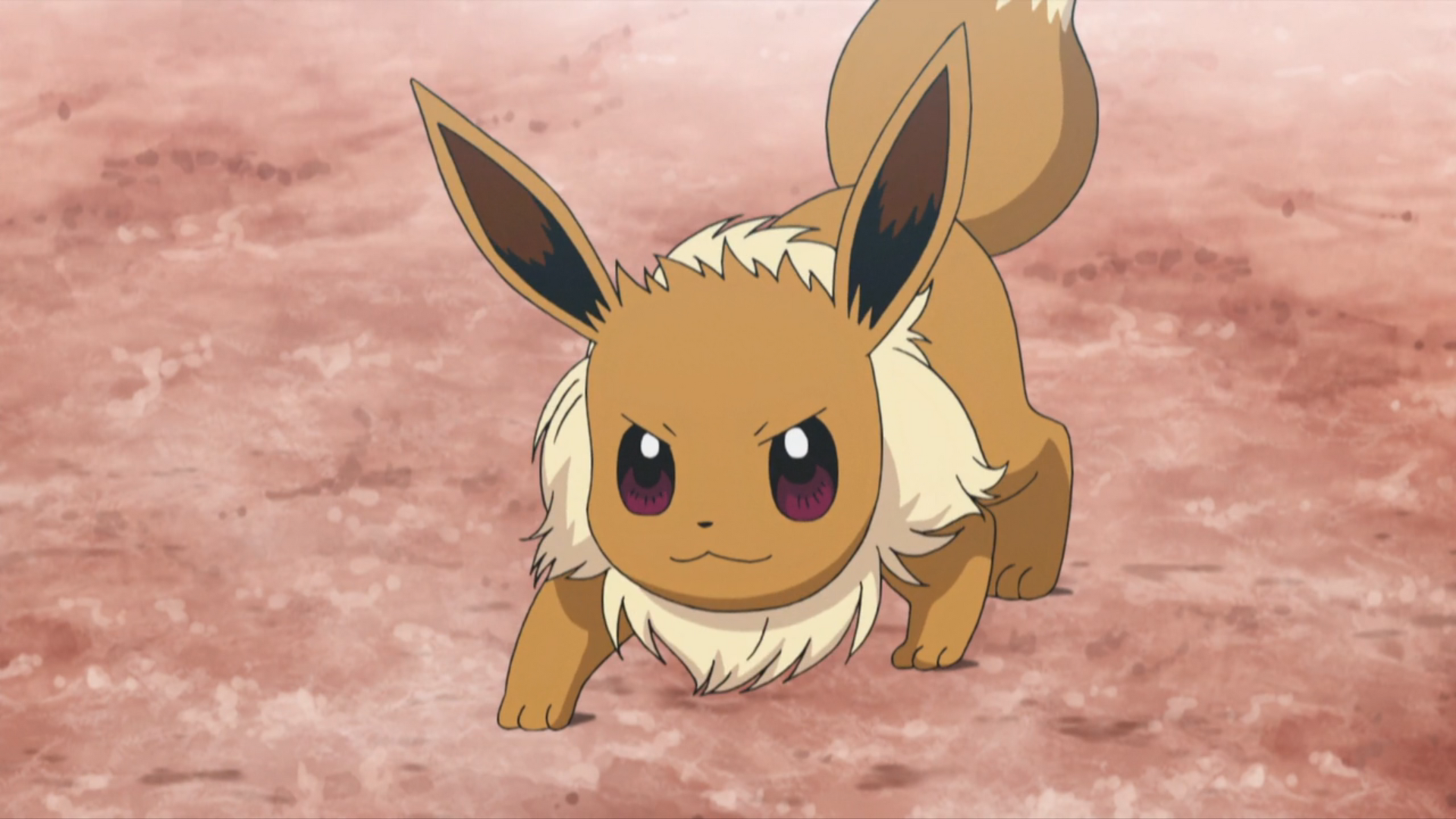 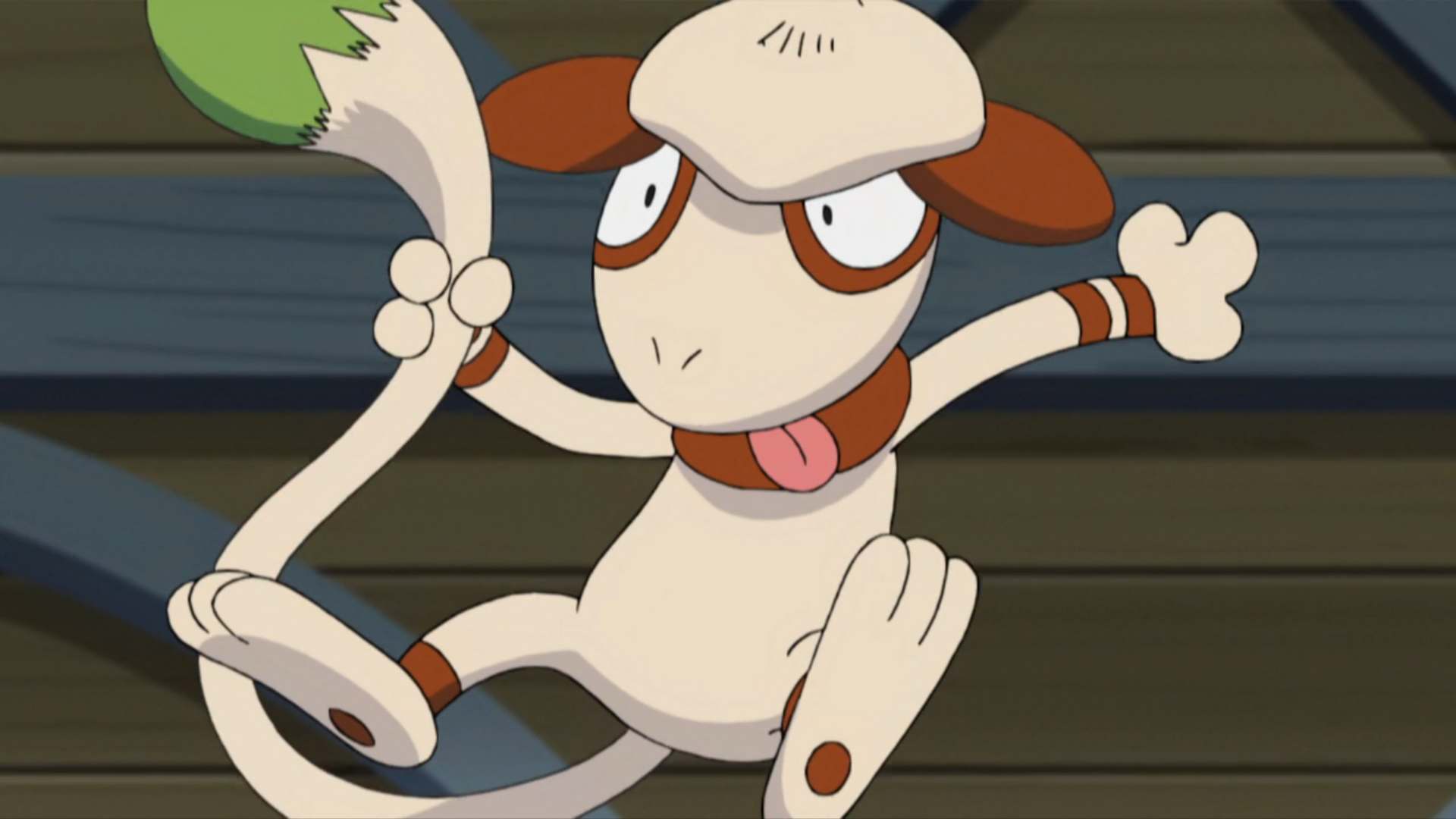 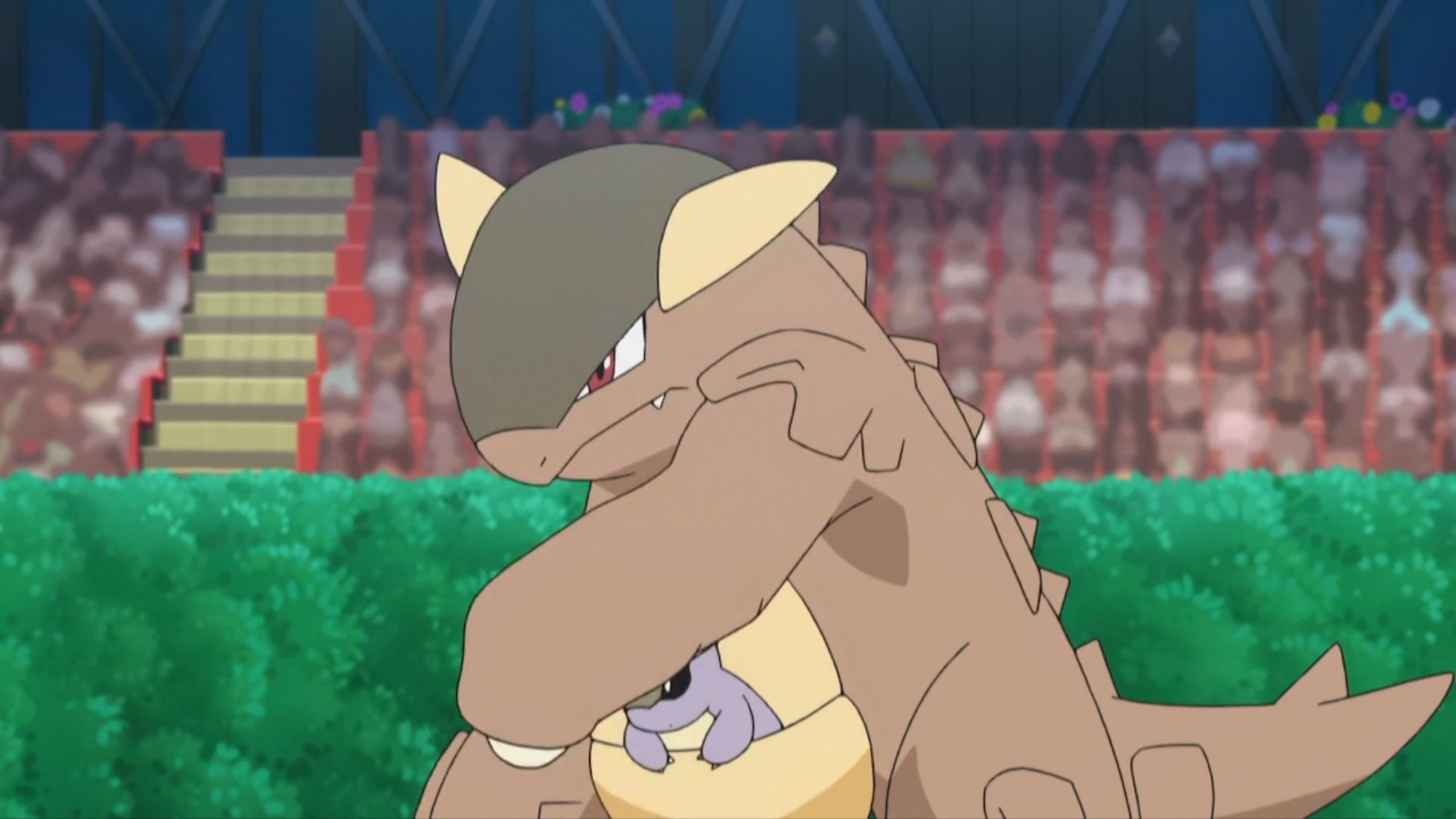 Retrieved from "https://pokemon.fandom.com/wiki/Ilima_(anime)?oldid=1328179"
Community content is available under CC-BY-SA unless otherwise noted.