For the variant appearing in the games, see Hugh.

Hugh was seen running with Nate to the outskirts of Aspertia City. They arrived there and met Bianca who gave them their Starter Pokémon, his choice being Oshawatt. Hugh was later seen with Nate and Cheren on the Plasma Frigate. When they were surrounded by Team Plasma Grunts, Hugh stated that he was getting angry and said to Nate to lend him a hand because he wanted to do this quickly. He then ordered his Samurott to attack all of Team Plasma's Pokémon. 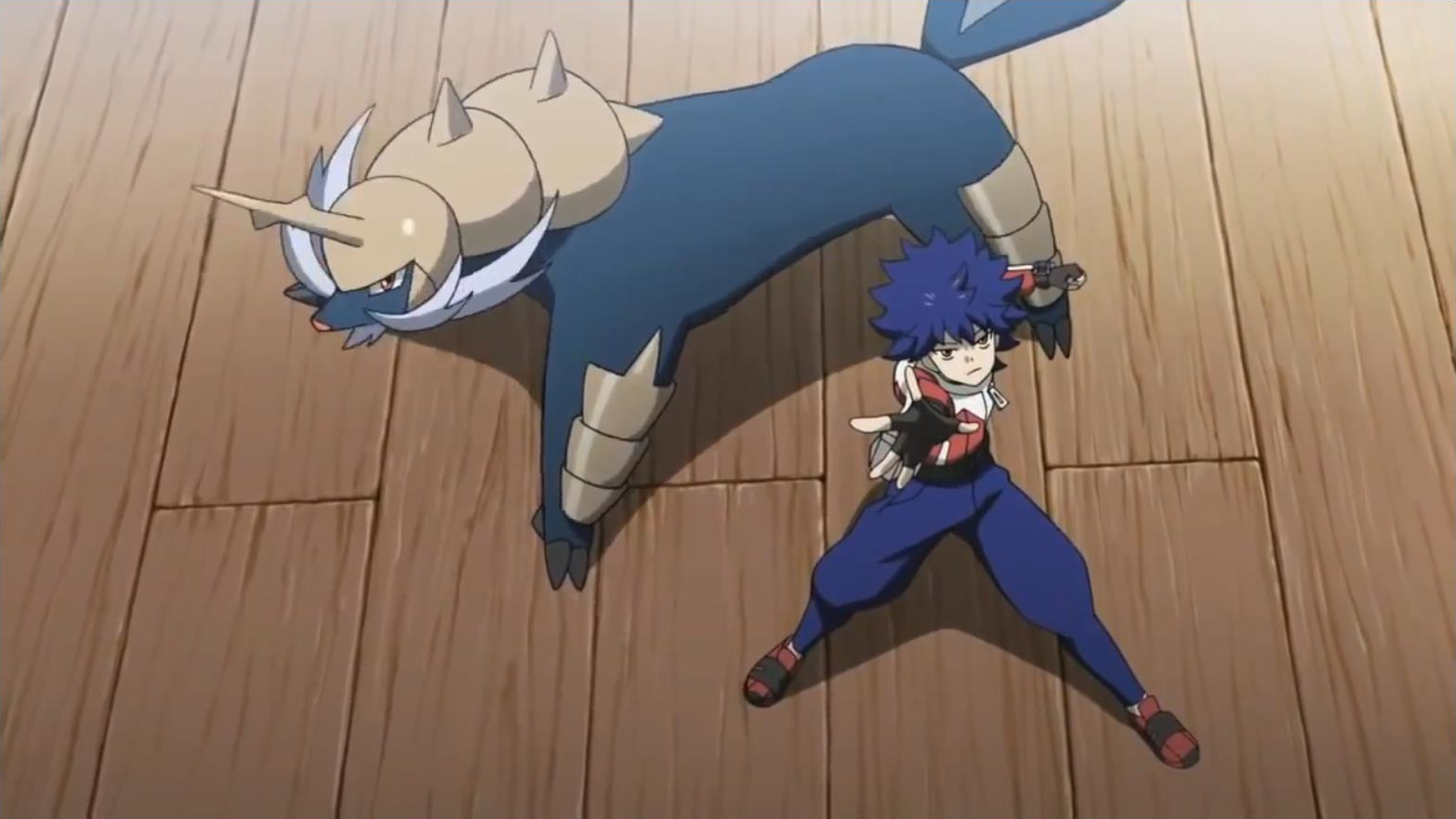 Retrieved from "https://pokemon.fandom.com/wiki/Hugh_(trailer)?oldid=1295248"
Community content is available under CC-BY-SA unless otherwise noted.