The Ole' Berate and Switch!

Howie is a minor character from Pokémon: Battle Frontier.

Howie is one of Ash's many friends. They met each other at a Pokémon Battle Tournament in Pewter City. When they battled, Howie used Pinsir against Ash's Corphish. In the battle Pinsir attacked with Vice Grip but Corphish was able to evade. Next Corphish counterattacked with Crabhammer and Pinsir stopped it with Guillotine. Then Pinsir made a major blow on Corphish with Seismic Toss. Pinsir followed up with Guillotine but Corphish hardened itself. Corphish defeated Pinsir using Bubble Beam and following with Crabhammer. 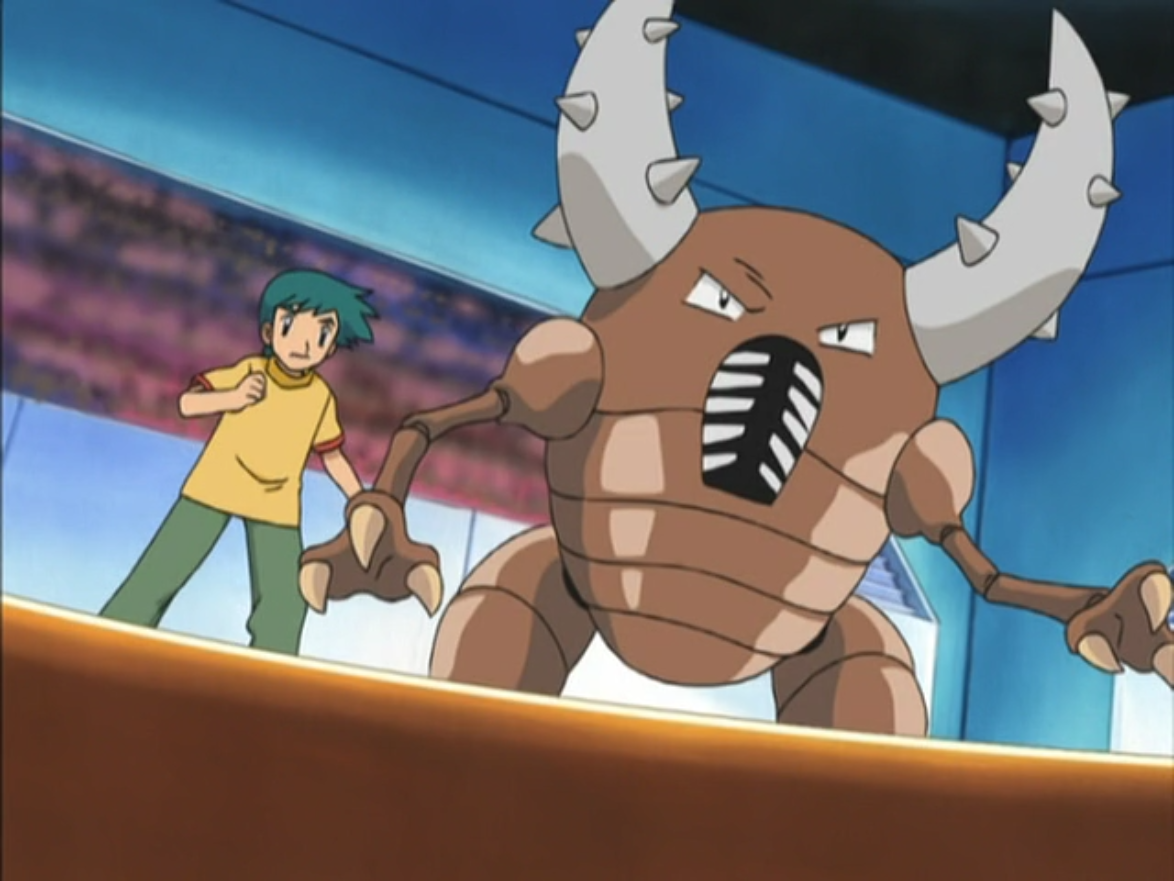 Retrieved from "https://pokemon.fandom.com/wiki/Howie?oldid=1258110"
Community content is available under CC-BY-SA unless otherwise noted.