Horacio is a minor character in Pokémon the Series: Sun & Moon. He is the leader of Team Red Meteor, and the main rival of Sophocles.

Horacio appears with his brothers in Mounting an Electrifying Charge!, where they are participating in a Charjabug race. He is confident that his shiny Charjabug will win the race, taunting Sophocles as his Charjabug is inferior to his (referring to how it is a normal Charjabug).

During the race, he becomes increasingly arrogant, taking no regard to their Charjabug's well-being by having his brothers rush it out as fast as possible without letting it take a rest from the laps. He is devastated when Sophocles' Charjabug wins the race. 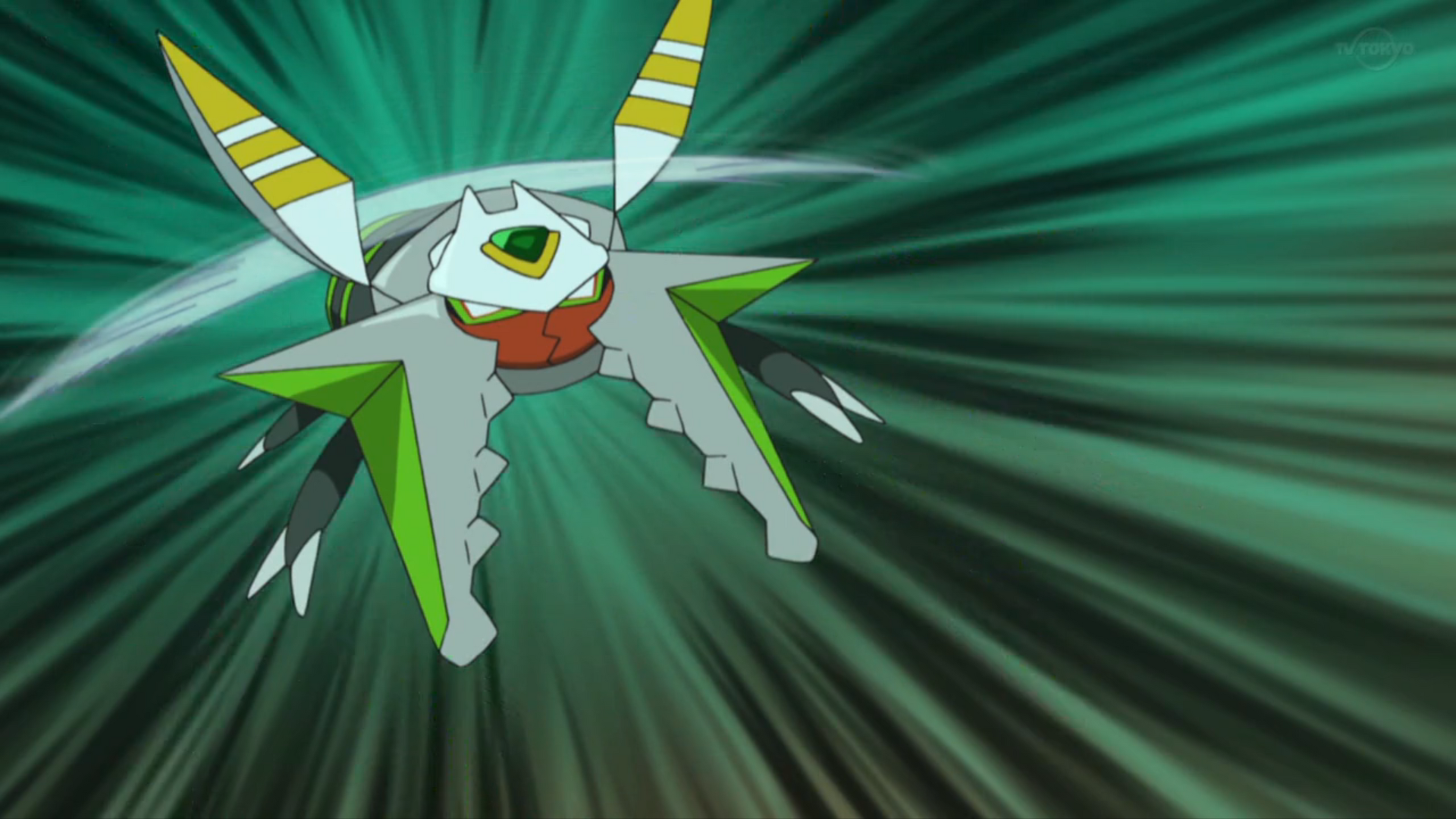 Add a photo to this gallery
Retrieved from "https://pokemon.fandom.com/wiki/Horacio?oldid=1412680"
Community content is available under CC-BY-SA unless otherwise noted.