Holly (Japanese: ホノカ Honoka) is a minor character in the Pokémon anime.

She first appeared as tag battle partner for Brock in the Hearthome City Tag Battle Competition . Holly didn't show any interest in Brock at first, saying that she doesn't like "younger men," but after tag battling with him she became infatuated with him because of his battle skills. She also appeared jealous that Brock was flirting with Nurse Joy. Later on, she had "heart-eyes" while watching Brock battle. After Holly and Brock lost against Ash and Paul, she felt responsible for their loss. Soon after, she left leaving no goodbye for Brock. Nurse Joy later told Brock that she left to become stronger for him. 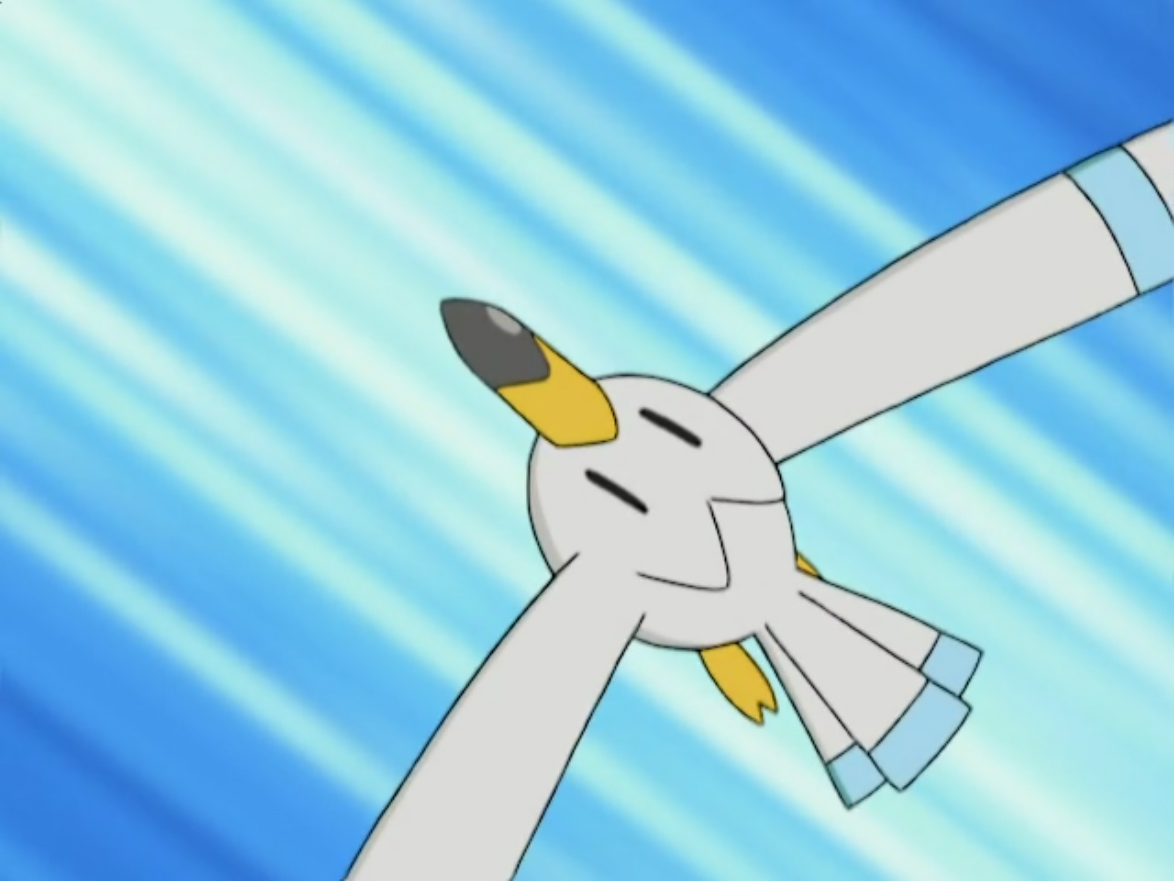 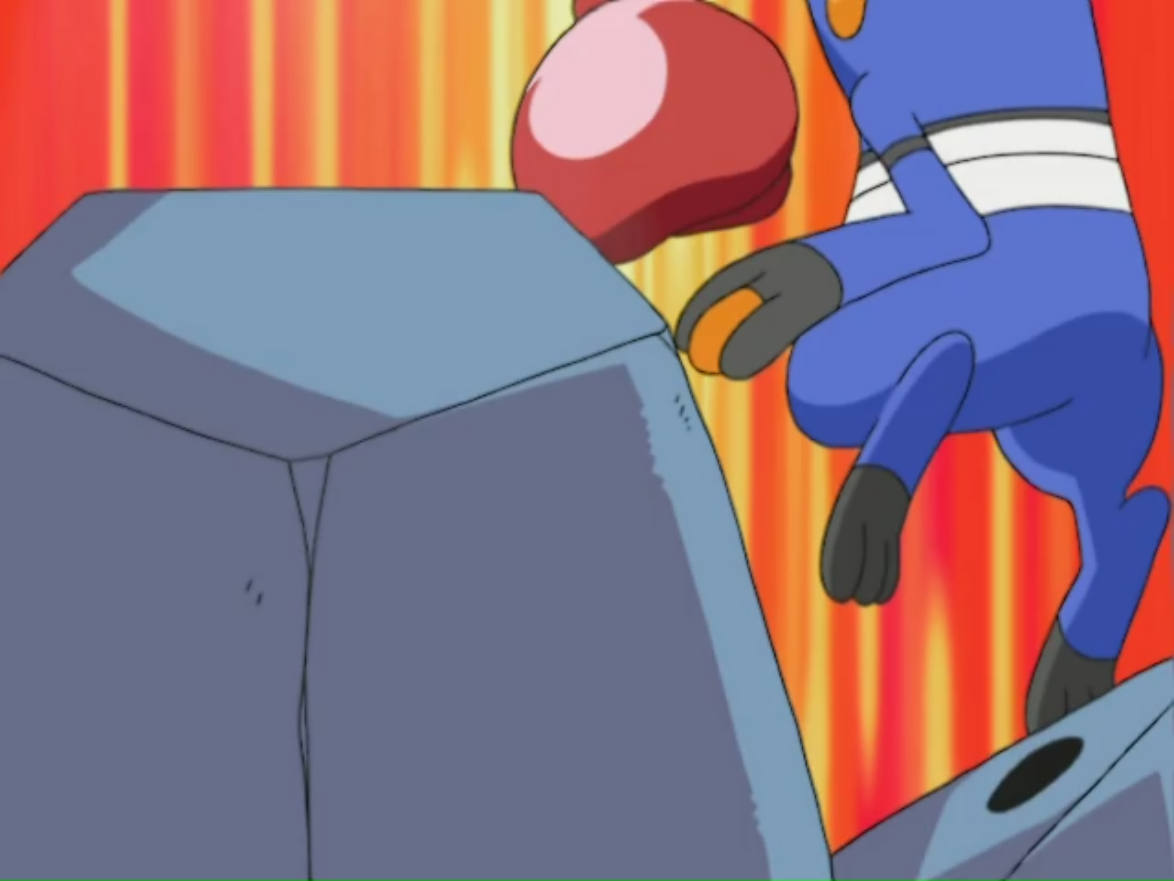 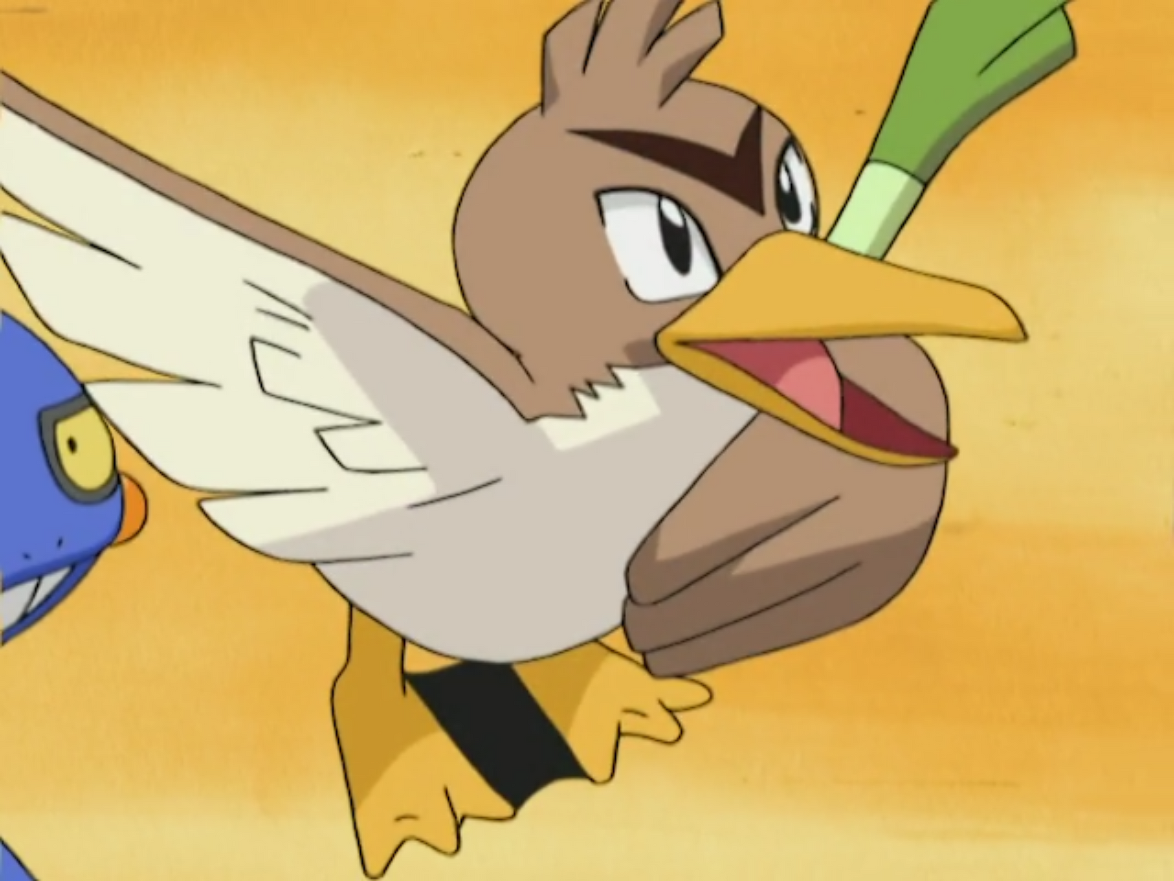 Retrieved from "https://pokemon.fandom.com/wiki/Holly?oldid=1302232"
Community content is available under CC-BY-SA unless otherwise noted.