Hitmontop is light brown in color with a blue lower body including his feet and tail.

Hitmontop can have one of two abilities, Intimidate or Technician. Intimidate will lower the attack of the opposing Pokémon while Technician will slightly increase the power of moves with an attack power below 60.

Hitmontop is the only Pokémon that can learn the move Triple Kick.

Hitmontop is one of the evolved forms of Tyrogue. Tyrogue evolves into Hitmontop when he reaches level 20, but only if his Attack stat and Defense stat are the same. 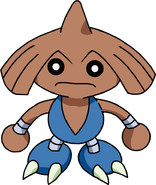 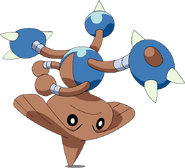 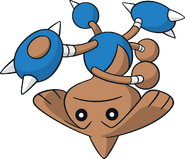 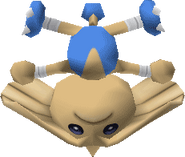 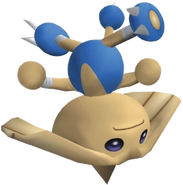 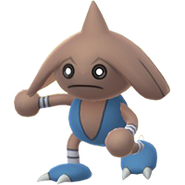 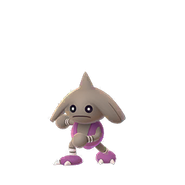