Hitmonlee (Japanese: サワムラー Sawamuraa) is a Fighting-type Pokémon introduced in Generation I. 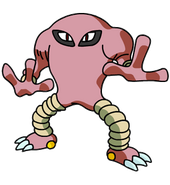 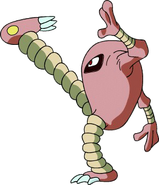 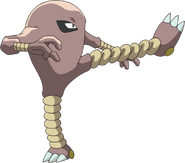 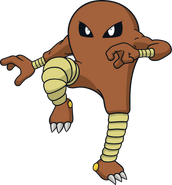 106Hitmonlee Pokémon PokéPark.jpg
Add a photo to this gallery