Hippie in other languages

The Hippie is the character of Pokémon: Indigo League.

He was sitting on a rock and played his Poké Flute, which causes any Pokémon to wake up. He played his song in exchange for money or food. Ash and friends needed his help to wake up a Snorlax that was blocking the river. He woke it up and moved out of the way, only to have the river blocked by more thorns. Snorlax ate the thorns, and then it went back to sleep. 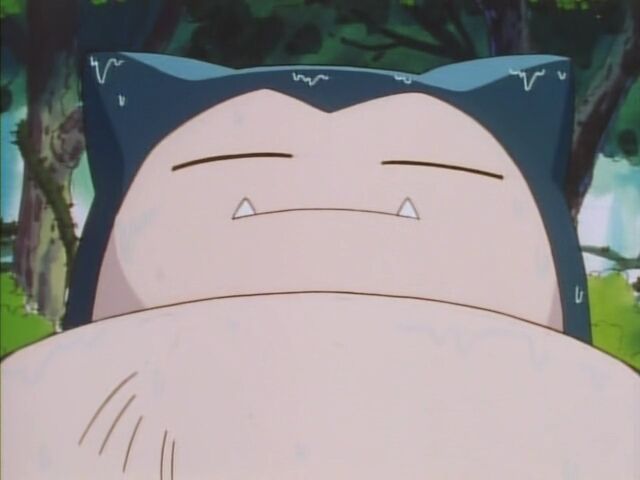