The hiker is a Pokémon trainer from the Kanto region.

He was a trainer who battled Ash, using Rhyhorn against Bulbasaur.

Hiker appeared in the opening scene of Adventures on the Orange Islands season, but he did not appear in any of the episodes.

The hiker appeared in Johto, as he saw Ash's Larvitar. However, his Machoke got sucked into Team Rocket's machine, but was rescued and brought back. 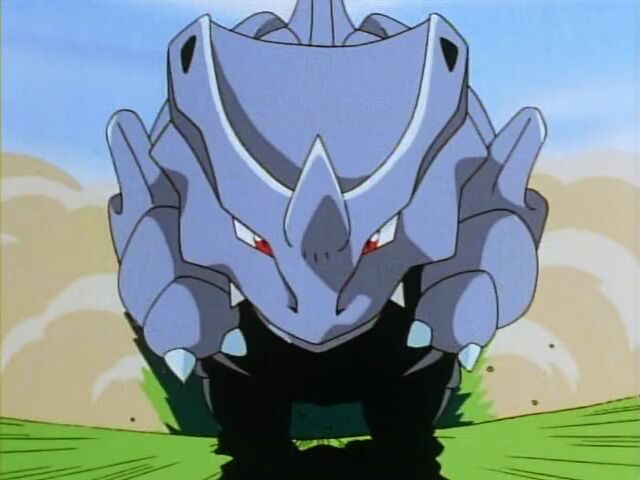 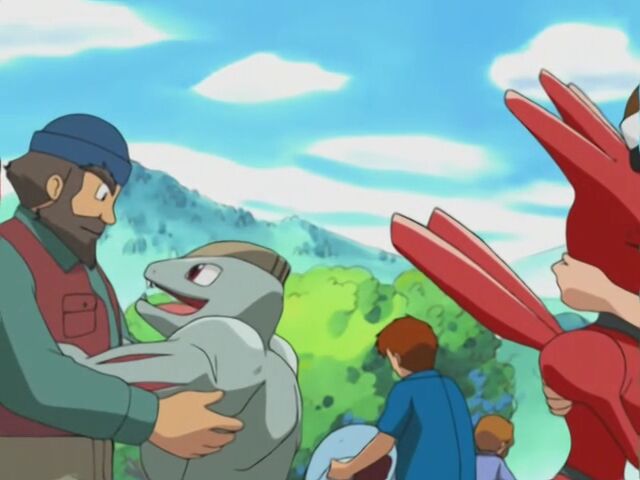 Retrieved from "https://pokemon.fandom.com/wiki/Hiker_(Kanto)?oldid=1332692"
Community content is available under CC-BY-SA unless otherwise noted.